Chinese venture capital (VC) funds are focusing on Southeast Asian markets, with investment in start-ups in the region up 350 percent year-on-year in the first half of 2019. 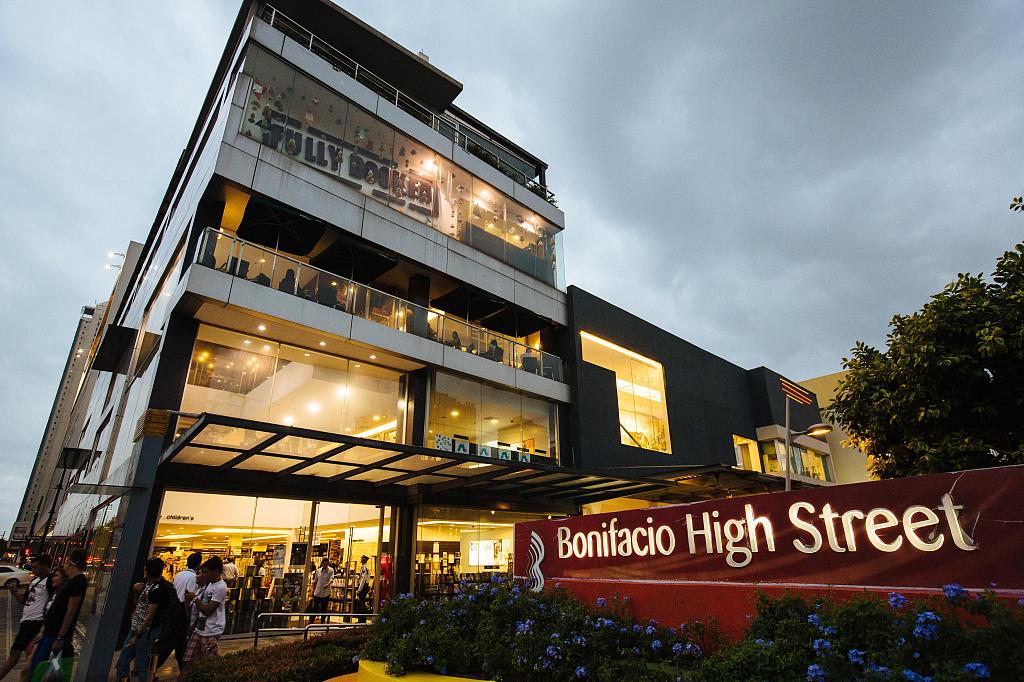 Pedestrians walk past stores in a shopping area in Manila, the Philippines. (File photo: VCG)

Chinese funds invested $667 million in Southeast Asian start-ups in the first half, the China Fund newspaper reported on Monday.

The surge came as protectionist headwinds in the US dampened Chinese VC investor sentiment.

Chinese VC investment has been building up in Southeast Asia in the past three years. According to industry portal chinaventure.com.cn, out of the $26.29 billion received by start-up firms in the region, about half came from Chinese VC funds.

"After China and India, Southeast Asia has become the battlefield for Chinese-led VC funds," an employee from an internet company who is familiar with VC investment told the Global Times.

"A higher per capita return on investment than India combined with a young demographic like India make up the picture VC investors see in Southeast Asia," said the person, who only gave his name as Richard.

Chinese VC funds see the region's 350 million online users in Singapore, Malaysia, the Philippines, Indonesia, Thailand and Vietnam as an attractive market to be tapped, according to the China Fund report. Sectors such as artificial intelligence, fintech, blockchain, and healthcare and medical services are seen as having the most potential.

Investment houses including Gobi Partners, Vertex Ventures and Node Capital are among the most enthusiastic. For example, Gobi invested in 18 projects since the beginning of 2016.

"With no predominant apps in a given scenario in countries in the region, it is like a free-for-all for Chinese VC funds as they compete in hunting down investment targets and selling their stakes at a profit," said Richard.

Drop in the US

The boom in Southeast Asia has been accompanied by a fast cooling in Chinese VC investment in the US, in part due to rising policy risks.

Regulatory tightening caused Chinese VC funding for US biotechnology  start-ups to plunge from $1.65 billion in the first half of 2018 to $725 million in the first six months of this year, the Financial Times reported on July 9, citing an industry report.

The plunge reflects the broader power of the Committee on Foreign Investment in the US, which reviews deals involving stakes in start-ups.

"Besides a collapse in confidence, exploring the more saturated US market is costlier for Chinese VC funds," Richard said.

Adrian Latortue, chief operating officer and cofounder of Singapore-registered AI-empowered financial information provider Compliy, said that the trade war had a limited impact on the decisions of VC investments.

"It's more about critical times to capture growth," Latortue told the Global Times on Monday.

"Technology IPOs in the past year in the US didn't do so well and the US VC investment space is quite crowded. Valuations are very high so it means high capital requirements with the same amount of potential growth," said Latortue, who has had extensive experience in VC in Southeast Asia.

On the other hand, the successes of Southeast Asian start-ups and the explosion in the number of start-ups proved that the market is positioned for continued growth, said Latortue.