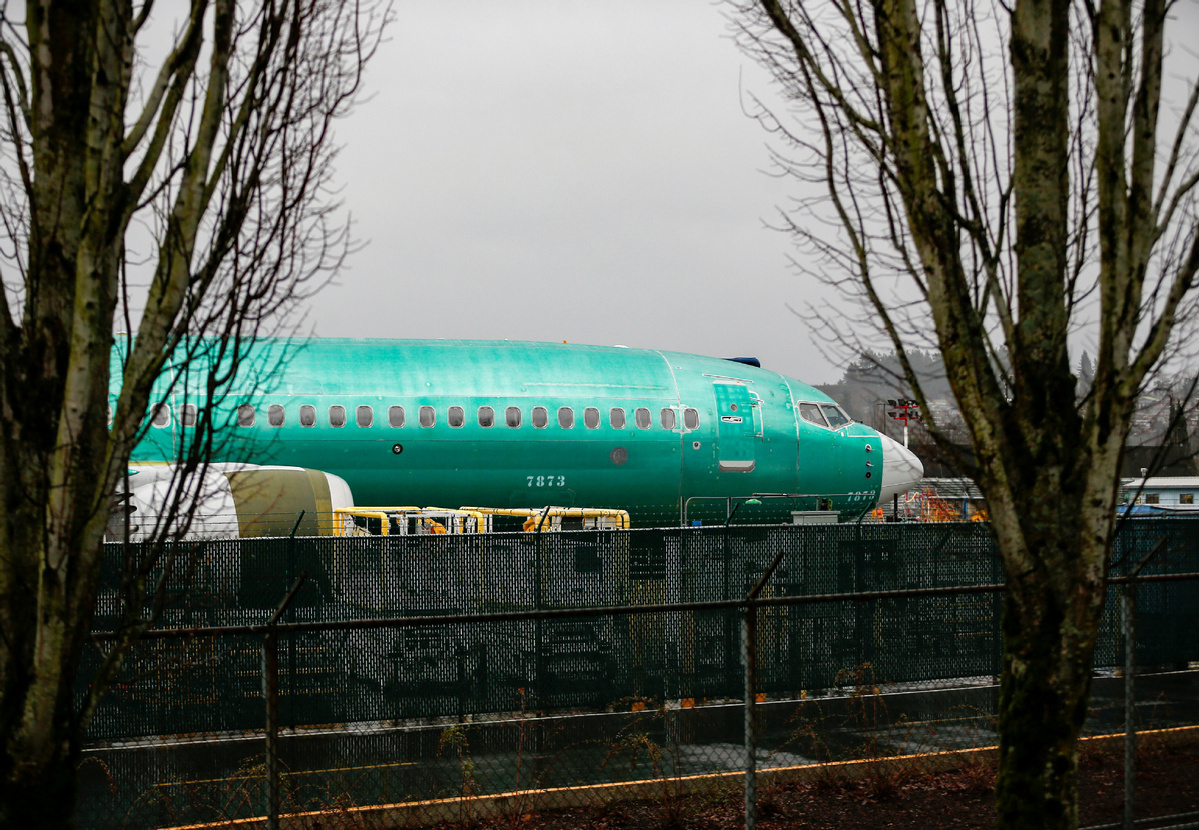 SAN FRANCISCO - Boeing and Southwest Airlines on Monday announced the carrier has newly ordered 100 airplanes and 155 options across two models of 737 MAX.

The new purchase agreement takes Southwest's order book to 200 737-7s and 180 737-8s, more than 30 of which have already been delivered. Southwest will also have 270 options for either of the two models, taking the carrier's direct-buy commitment to more than 600 airplanes. The airline also plans additional 737 MAX jets through third-party lessors, the announcement said.

"Southwest Airlines has been operating the Boeing 737 series for nearly 50 years, and the aircraft has made significant contributions to our unparalleled success. Today's commitment to the 737 MAX solidifies our continued appreciation for the aircraft and confirms our plans to offer the Boeing 737 series of aircraft to our Employees and Customers for years to come," said Gary Kelly, Southwest's chairman and CEO. "We are proud to continue our tradition of being the world's largest operator of an all-Boeing fleet."

"As vaccine distribution continues to pick up, people are returning to the skies and fueling hopes for a full recovery and renewed growth across our industry," said Stan Deal, president and CEO of Boeing Commercial Airplanes.

"We are deeply honored by Southwest's continuing trust in Boeing and the 737. Their fleet decision today brings more stability for our biggest commercial program and will ensure that our entire 737 family will be building new airplanes for Southwest for years to come," he added.

As part of the agreement, Southwest will also expand its use of Boeing's digital solutions to support its 737 MAX fleet, including Airplane Health Management, Maintenance Performance Toolbox and digital navigation charting tools. Boeing will also provide system software upgrades and new wireless communications-enabling equipment to support Southwest's operations, according to the announcement.