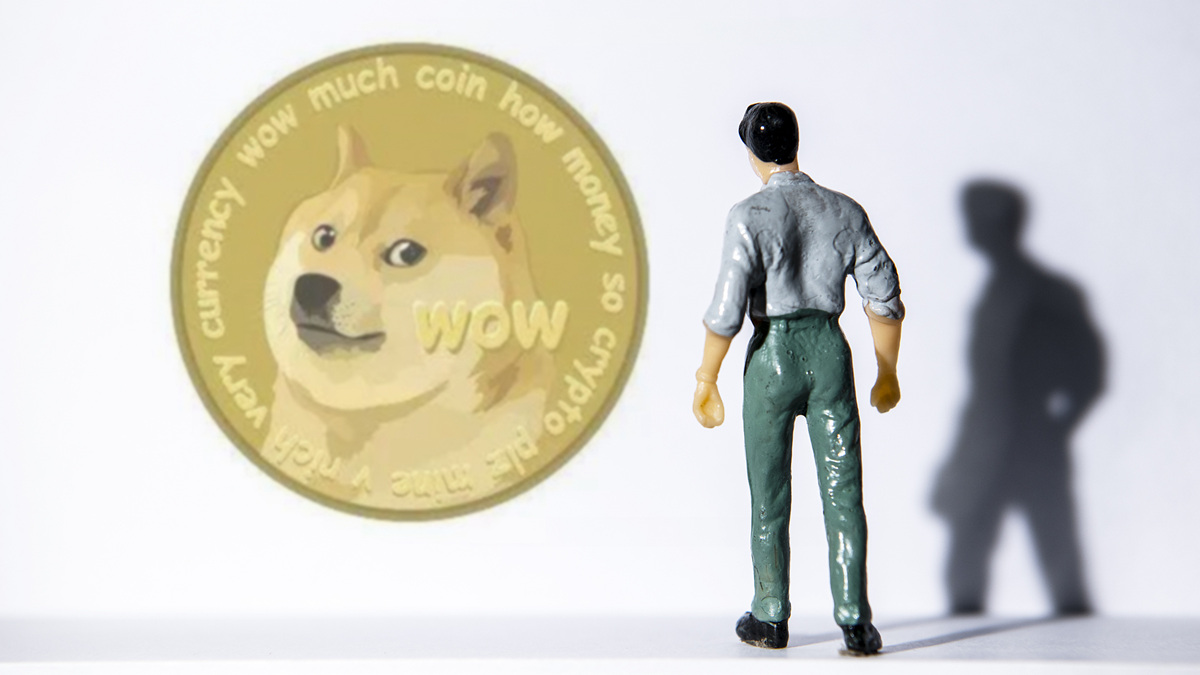 SpaceX will launch the satellite "DOGE-1 Mission to the Moon" in the first quarter of next year, with Elon Musk's commercial rocket company accepting the meme-inspired cryptocurrency dogecoin as payment.

Geometric Energy Corporation announced the dogecoin-funded mission in a statement earlier on Sunday but did not disclose the mission's financial value.

The announcement comes the day after SpaceX founder Elon Musk hosted the live sketch comedy show "Saturday Night Live," during which he praised Dogecoin, which was originally created as a social media joke.

Musk's tweets this year turned the once-obscure digital currency into a speculator's dream.

Dogecoin jumped more than 800 percent on crypto data tracker CoinGecko.com over the last month and is now the fourth-largest digital currency, with a market capitalization of $73 billion. It hit a record high of over $0.73 per dogecoin on Thursday.