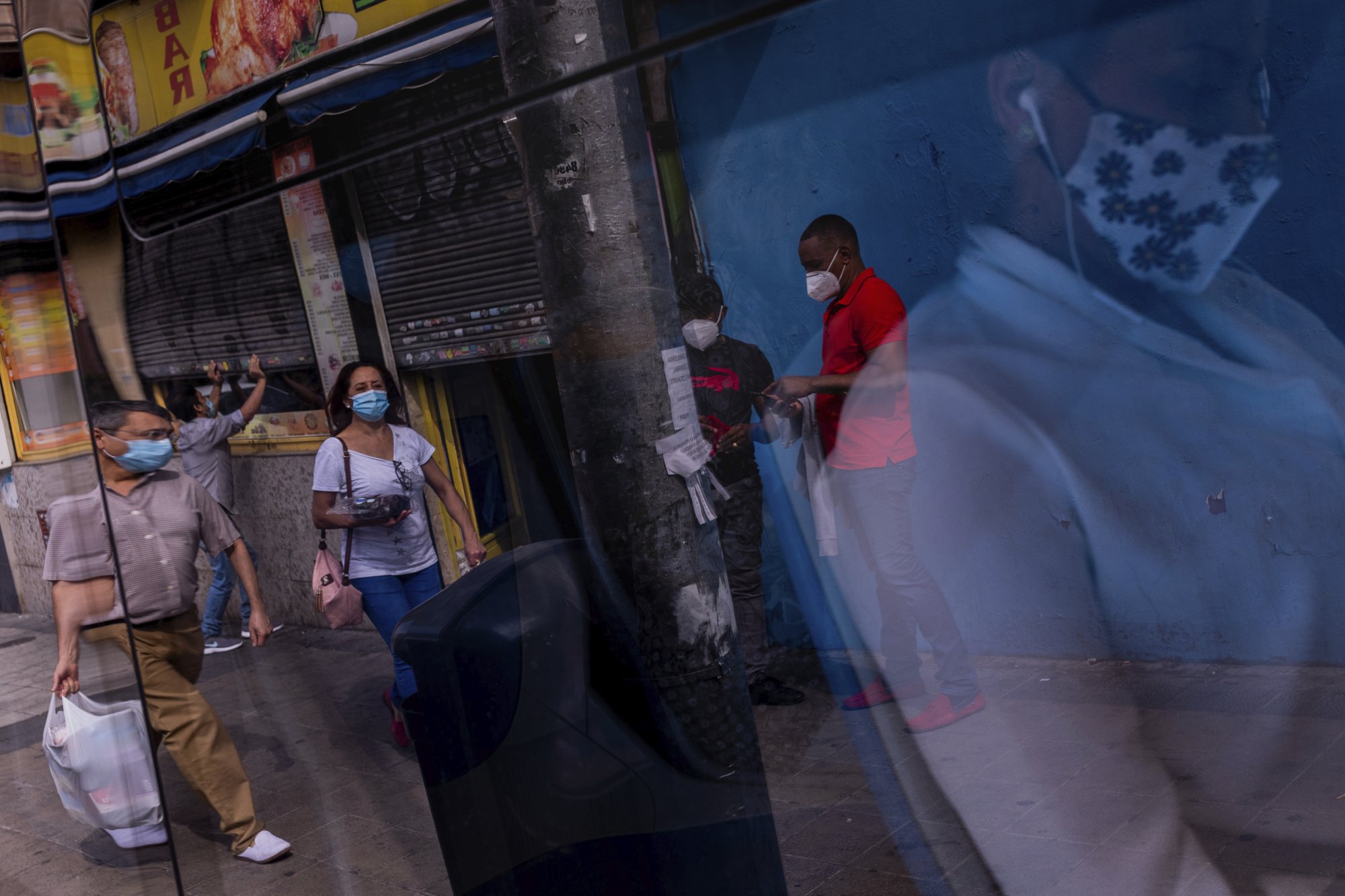 Spain's unemployment rate jumped to 16.26 percent in the third quarter as the country's tourism-dependent economy was ravaged by the coronavirus pandemic, official data showed Tuesday.

The reading for the July-September period compares with a jobless rate of 15.3 percent for April to June in the eurozone's fourth-largest economy, national statistics office INE said in a statement.

There were an additional 355,000 people out of work in Spain in the third quarter, still an improvement over the second quarter when over a million jobs were lost, mainly in the tourism sector.

The number of total unemployed stood at 3.7 million at the end of September.

This figure does not include the roughly 650,000 people benefitting from a government coronavirus furlough scheme as of the end of September, according to government figures.

The government last month reached an agreement with union bosses and employers to extend its coronavirus furlough scheme until the end of January but the tourism sector is demanding that it run until the end of 2021.

Tourism bosses have also asked that the government drop the requirement for participating companies to freeze layoffs for six months after it ends.

Tourism is hugely important to the Spanish economy, accounting for some 12 percent of gross domestic product (GDP) and 13 percent of employment.

The government predicts the unemployment rate will hit 17.1 percent by the end of 2020.

The International Monetary Fund (IMF) sees Spain’s GDP slumping by 12.8 percent this year, in what would make it the hardest-hit country among the world's advanced economies.

Spain is currently battling a second wave of coronavirus that has so far claimed more than 35,000 lives and infected over one million people.