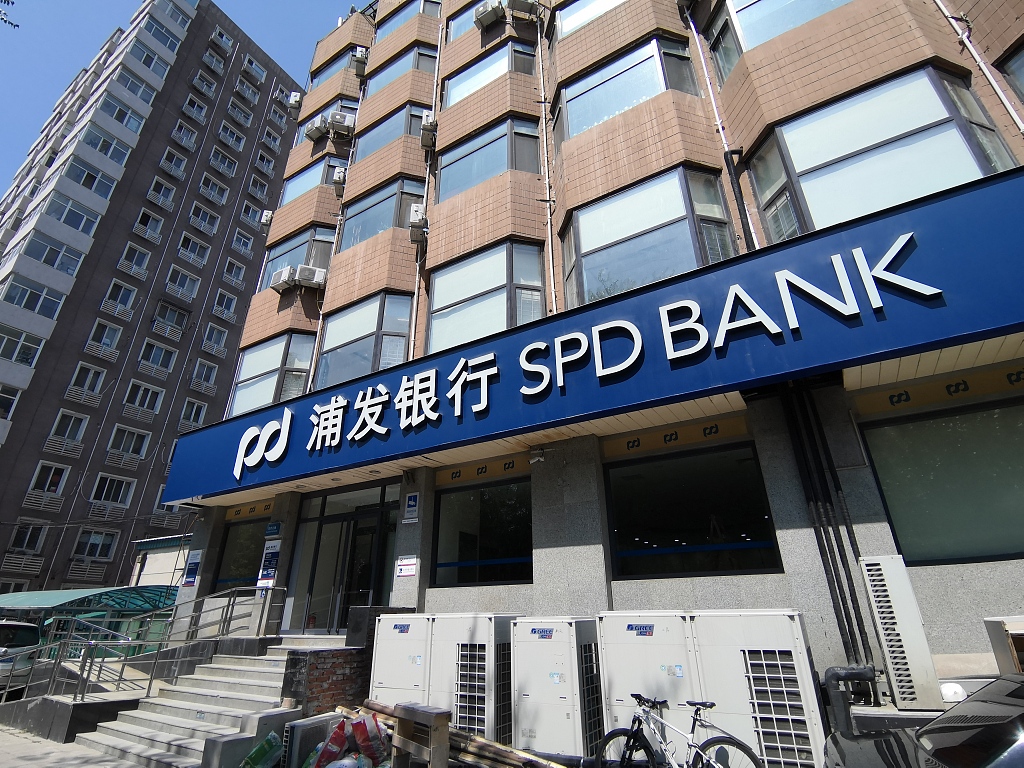 Continuous asset growth has raised higher demands for replenishing its capital, the bank said in the prospectus.

SPD Bank's total assets amounted to 6.66 trillion yuan by the end of June, up 5.89 percent from the end of 2018, according to the bank's financial results for the first half of this year.

Convertible bond issuance has become a significant tool for listed banks in China to raise funds, as the country's tighter financial scrutiny to defuse risks brought higher standards for capital.

Convertible bonds are corporate bonds that can be exchanged for common stock in the issuing company.