State Power Investment Corporation (SPIC), one of China's five largest state-owned electricity producers, released a report on their overseas corporate responsibility at a press briefing in Beijing on Tuesday. 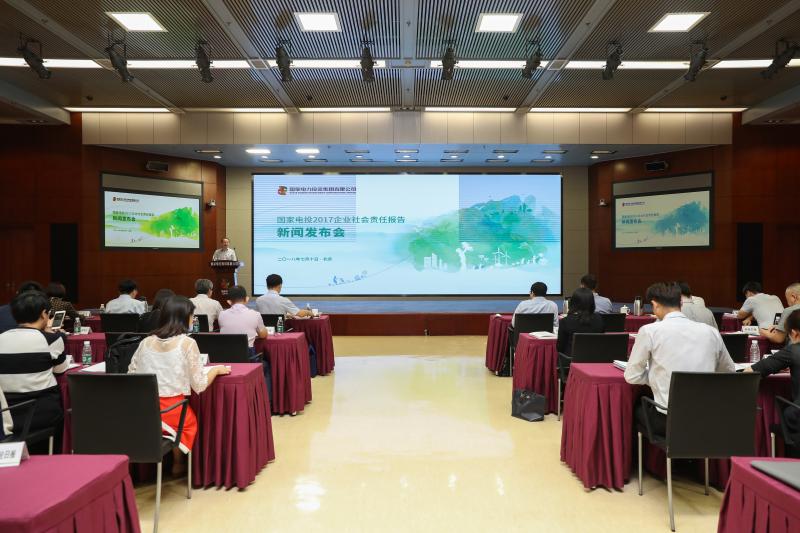 Han Bin, executive secretary-general of the Global Compact Network China, said at the briefing that the report provides a comprehensive picture of how SPIC has contributed to the global public good, in particular the 2030 Agenda for Sustainable Development while expanding its business across the world.

He said that SPIC has presented a positive image of a Chinese multinational corporation upholding inclusiveness, mutual learning and win-win cooperation.

According to the report, the company has operations in 41 other countries by the end of 2017, with overseas assets reaching 78 billion yuan. All of its 3014 MW of overseas operating capacity are from clean energy generation sources.

The Hub coal-fired power plant project under construction in Pakistan's southwestern province of Balochistan has already created over 2,000 jobs for local people. After its completion in 2019, it will generate nine billion KWH of electricity per year, meeting the energy needs of 4 million local families.

While operating hydropower projects in Chile, Pacific Hydro, a subsidiary of SPIC, conducted research on local protected species including pumas, and collaborated with Chile's Agricultural and Livestock Service to set up a Puma Working Table.

The cooperation between SPIC and Malta's Ministry for Energy and Water Management has facilitated the transformation of the country's energy sector. Thanks to SPIC's advanced technology and management expertise, Malta has enhanced the security and stability of its national power grid and reduced the electricity price by 25 percent for both households and commercial users.

Huang Guofang, deputy director of SPIC's international department, said that by offering high quality energy services, SPIC will continue to serve global sustainable development and the building of a community with a shared future for humanity. 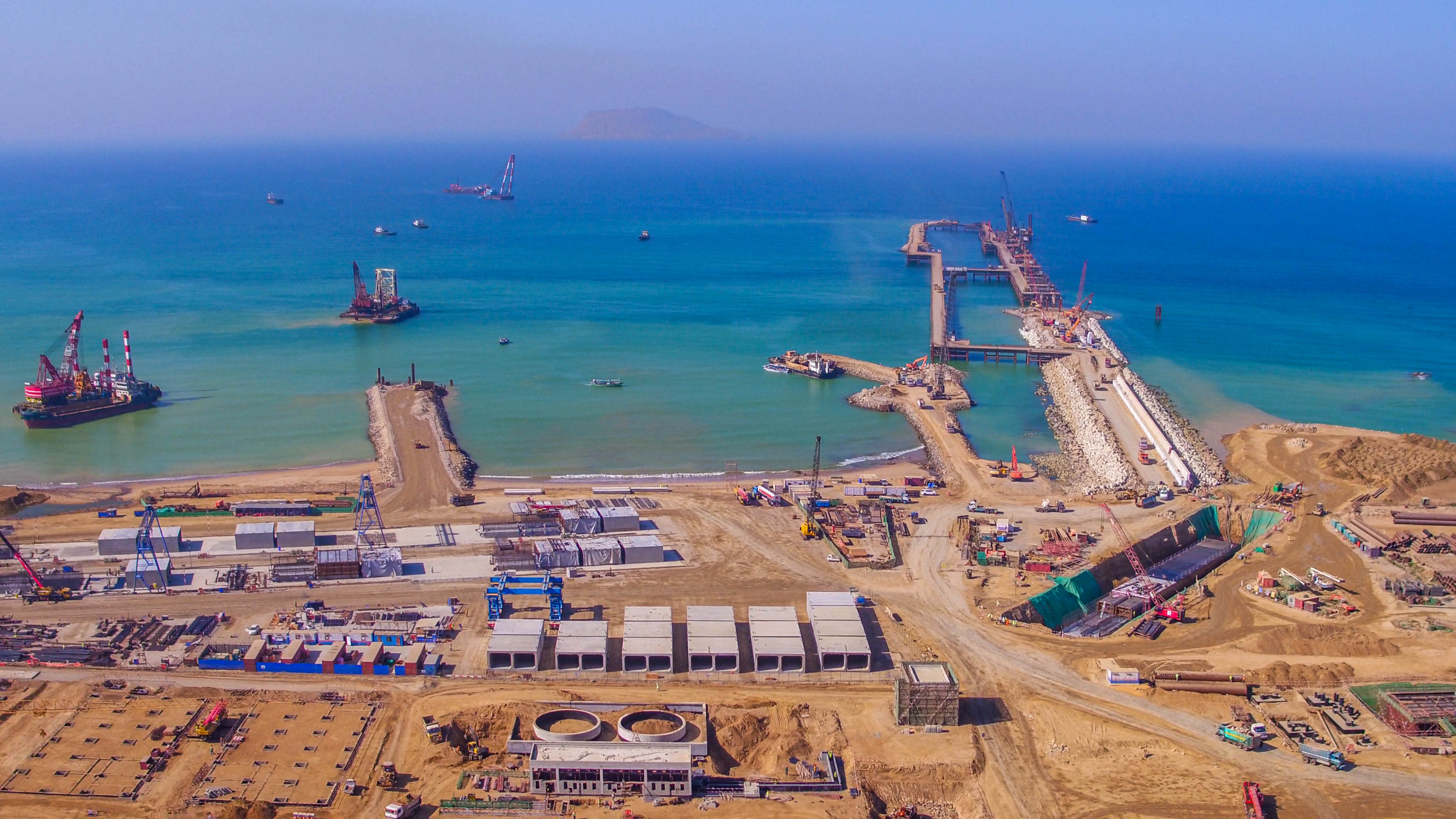