Spotify buys Gimlet, Anchor to ramp up its podcast game 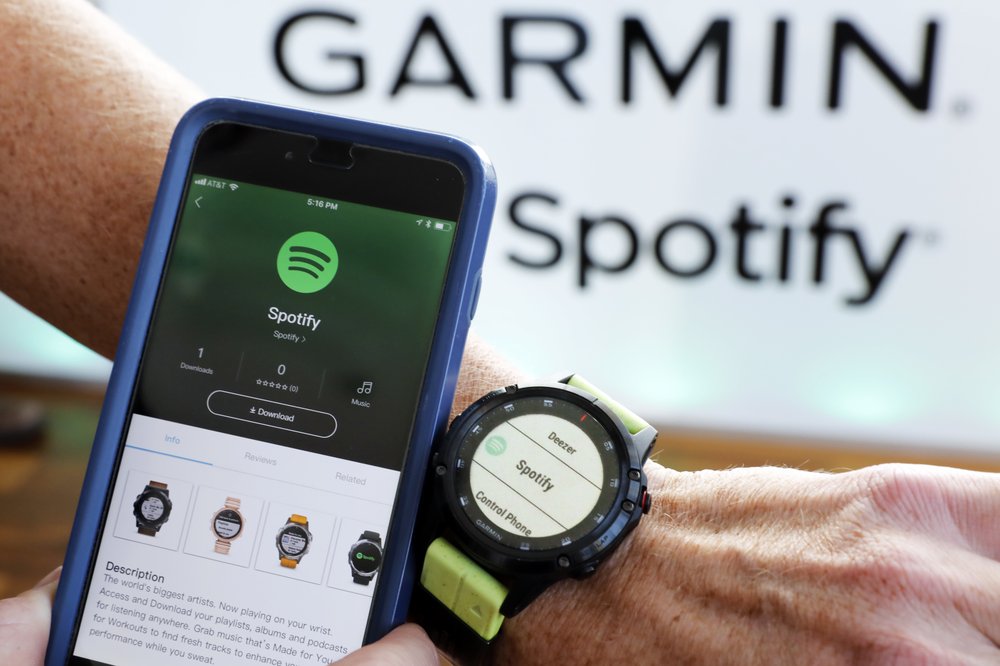 The acquisitions are an aggressive move by Spotify to expand into the small but burgeoning podcast industry.

Gimlet Media has a podcast studio with dedicated intellectual-property development, production and advertising capabilities. Gimlet is known for producing the podcast “Homecoming,” a fictional thriller, which was made into an Amazon series starring Julia Roberts.

Anchor has a platform of tools for podcast creators as well as an established and rapidly growing creator base.

Nick Quah of Hot Pod, a newsletter that covers the podcast industry, said in an email to subscribers that the deals help Spotify branch out from music and differentiate its product. Quah also anticipates Spotify may try to make money from podcasts in the same way that it has struck deal with musical acts to upload their music directly and automatically receive royalty payouts.

In its earnings announcement Wednesday, Spotify said it plans to spend $400 million to $500 million on acquisitions in 2019.

The acquisitions are about “expanding our mission from just being about music to being about all of audio,” CEO Daniel Ek said in an interview on CNBC on Wednesday. “We want to be the world’s leading audio platform.”

Ek said people who listen to podcasts through Spotify spend twice as much time on the service than other users.

US podcast ad revenue jumped 86 percent in 2017 to $314 million, according to research from the Interactive Ad Bureau and PriceWaterhouseCoopers. That’s dwarfed by digital video ad spending, which totaled $11.9 billion in 2017.

In a blog post Wednesday, Ek said that Spotify has become the second-biggest podcasting platform in less than two years.

“The format is really evolving and while podcasting is still a relatively small business today, I see incredible growth potential for the space and for Spotify in particular,” he wrote.

Financial terms of the transactions were not disclosed. The deals are targeted to be completed in the first quarter.

Spotify, which is based in Stockholm and went public in April 2018, also reported a surprise fourth quarter profit but forecast a loss for the year as it invests in more original content.