This year's Chinese lunar New Year season is witnessing another boom in people sending digital red envelopes, or cash gifts. Investment in envelope-trading platforms is hitting a new high, with innovation in creating models with game-like aspects to draw users. 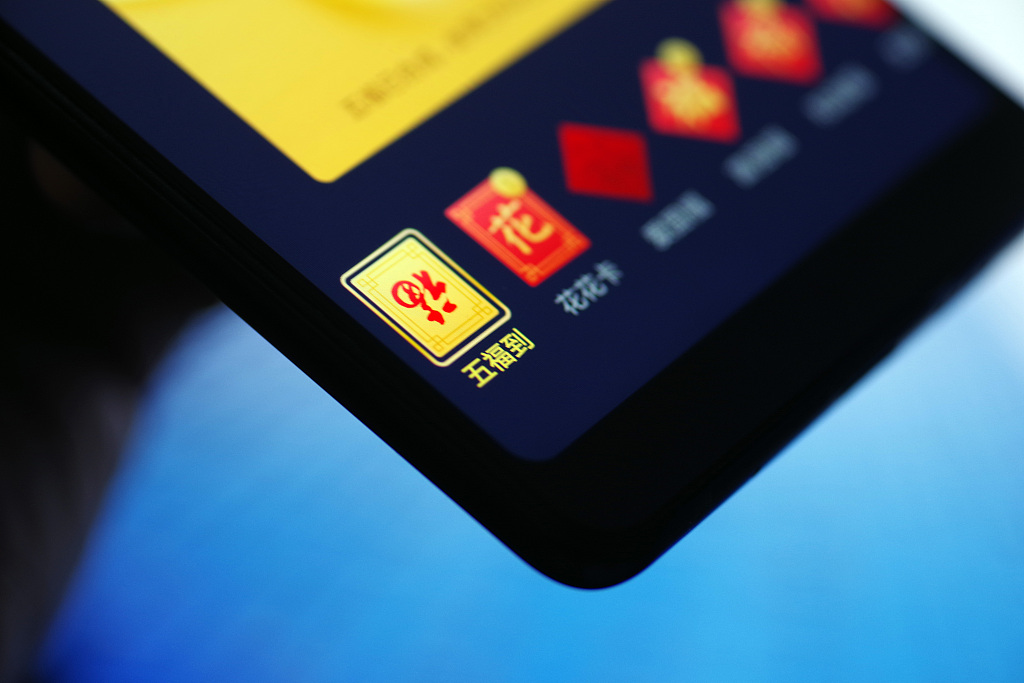 Alipay is investing 500 million yuan ($74.23 million) for this year’s campaign. Baidu is offering red envelopes worth 900 million yuan over the Chinese New Year and is rolling out a campaign for users to collect cards worth another 100 million yuan. The company is also sponsoring the 2019 CCTV Spring Festival Evening exclusive interactive platform for red envelope interaction for both TV audience members and netizens.

The Tencent red envelope campaign lasts from January 28 to February 7. Toutiao.com is betting on 1 billion yuan in cash prizes for its campaign, and short video app Tik Tok is luring users to share red envelopes by offering 500 million yuan.

Sending friends and family digital red envelopes is trending, and has become a must-do activity for the Chinese New Year season. Ever since the first campaign was created in 2014, trying one’s luck in the game of grabbing red envelopes has become an indispensable social activity. 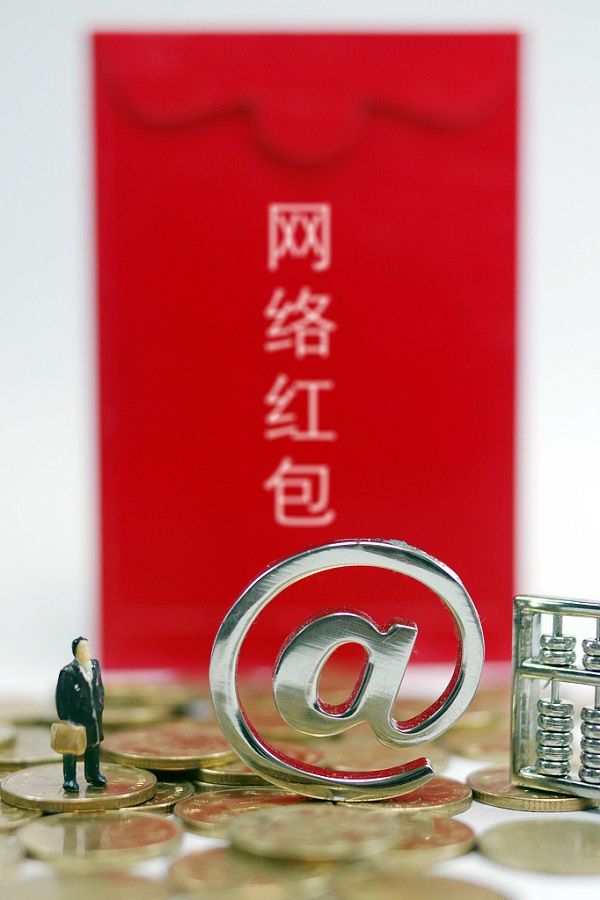 Digital red envelope campaigns are emerging to be a new custom for the spring festival and all platforms are creating momentum for their marketing.  Meanwhile, users are maintaining their social relationships by participating such campaigns, Chen Liteng, an assistant analyst with a Chinese e-commerce research center, told the People’s Daily on Friday.

The Internet is redefining traditional festivals, which are transforming their vitality thanks to the evolution of technology.

This kind of marketing campaign is more efficient and more cost-effective than traditional advertising methods, he said.

Meanwhile, experts warn about risks in digital red envelope campaigns. Chen said that it is risky to submit user information including mobile phone numbers, bank card numbers and passwords. Once breached, users’ assets might be put into risk. Safe and secure platforms are needed for such campaigns.

In a virtual network, people might be victims of fraud or Trojan viruses, tricking them into entering their passwords or share inappropriate links, warned Dong Yizhi, a researcher at the China E-Commerce Research Center.