Jack Dorsey, CEO and co-founder of Twitter and founder and CEO of Square, speaks at the Consensus 20 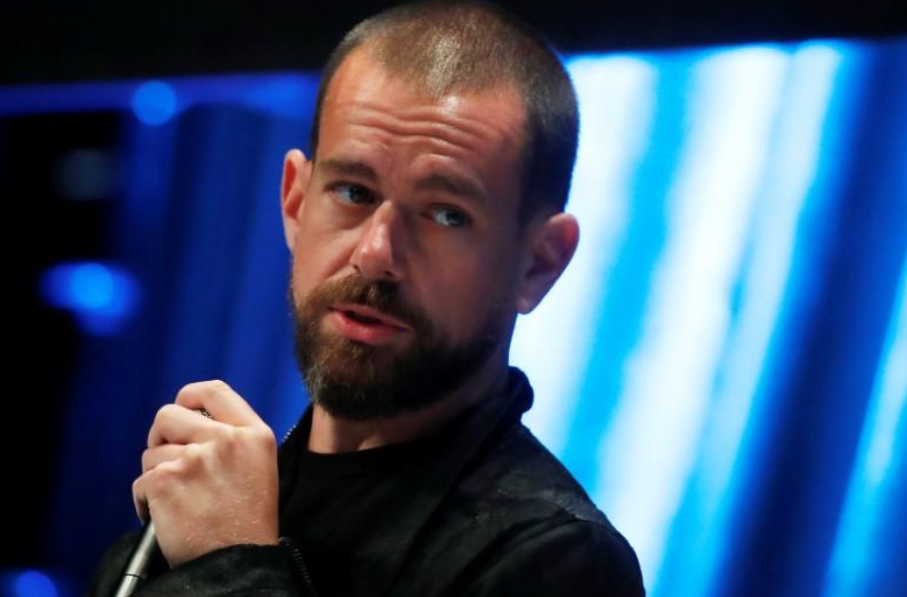 Square Inc, the payments company founded by Twitter Inc CEO Jack Dorsey, has obtained a license to offer New York state residents the ability to buy and sell bitcoin through its Cash App, the company said on Monday.This makes Square the ninth firm to have obtained a so-called “BitLicense” by the New York State Department of Financial Services.To grant the license, the financial watchdog conducted a comprehensive review of Square’s app, including its anti-money laundering, anti-fraud and cybersecurity policies, NYDFS said in statement.Square also holds a money-transmitter license from NYDFS.

New York has been considered one of the strictest states for cryptocurrency businesses since June 2015, when it started requiring virtual currency firms doing business there to get a license to hold customer funds and exchange virtual coins for dollars and other regular currencies.

The San Francisco-based company, best known for selling a device that enables small businesses to accept credit card payments easily, first enabled bitcoin purchases on its app in other states in January.

Dorsey, the CEO of both Square and Twitter, has been one of bitcoin’s most high-profile enthusiasts in the tech world.

At a conference last month, Dorsey said he hoped bitcoin would be the internet’s “native” currency. “I am a huge fan,” he said.

He also noted that the decision to enable users to buy and sell bitcoin in Square’s Cash App had been a “pretty contentious move within the company” and remains a source of internal tension.

The company had $34.1 million in revenue from the new bitcoin offering in the first quarter of this year, but its bitcoin costs were $33.9 million, according to a May shareholder letter.