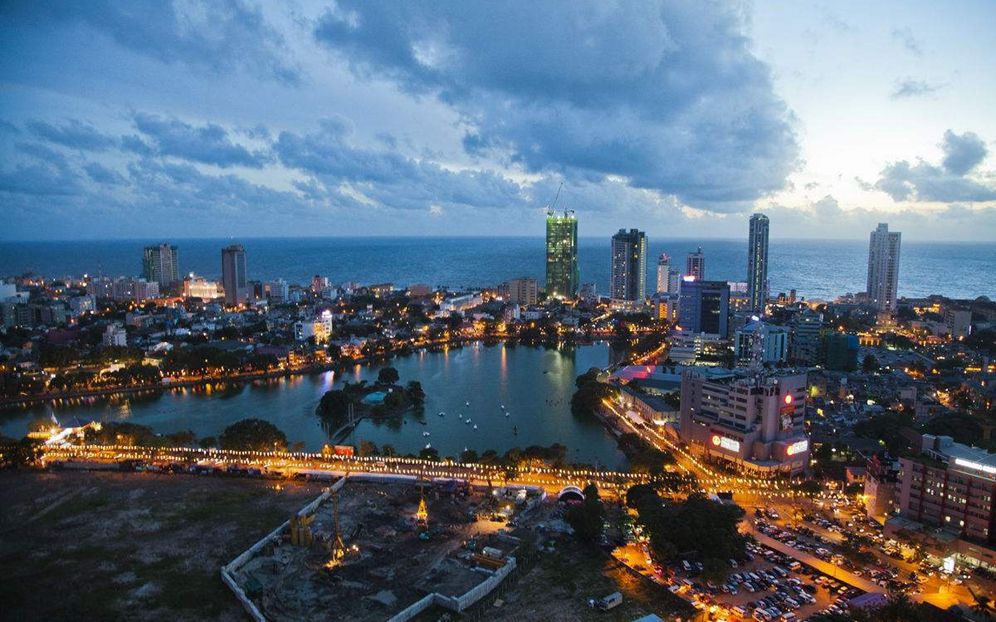 COLOMBO, Aug. 20 (Xinhua) -- The Sri Lankan economy is expected to rebound in the fourth quarter due to the delayed effects of monetary and fiscal stimulus and renewed focus on import-substitution and exports, the Central Bank of Sri Lanka (CBSL) said here Thursday.

According to data from the Department of Census and Statistics, Sri Lanka's economy contracted by 1.6 percent in the first quarter, with similar adverse effects expected for the second quarter amid the COVID-19 pandemic.

However, fiscal and monetary stimulus, import-substitution, and political stability following recent elections are expected to fuel a rebound in the fourth quarter which would be "essential for the country to record a positive growth rate during this year," the CBSL said.

"The Board recognized the necessity to continue the accommodative monetary policy stance, particularly as market lending rates are yet to reflect the full passthrough of policy easing measures implemented thus far," a press release said.

CBSL data showed that the growth and volume of credit from commercial banks to the private sector declined in June despite surplus liquidity. However, credit to the public sector soared to meet the government's funding needs amid the pandemic, causing an expansion in broad money.

The CBSL said that it anticipated a further reduction in market lending rates, which would help boost productive economic sectors as well as COVID-19 affected businesses amid lower levels of inflation.

In the external sector, Sri Lanka's trade deficit narrowed in the first half of the year, while worker remittances saw a slight improvement in June despite an overall declining trend.

The CBSL has pursued foreign currency purchases and swaps with the Reserve Bank of India and other licensed banks to prop up its reserves which stood at 7.1 billion U.S. dollars by end July - enough to cover 4.7 months of imports.

Meanwhile, the Sri Lankan rupee has declined 1.3 percent against the U.S. dollar this year, while inflation is expected to remain within the government's targeted range of 4-6 percent in the near-to-medium term.

The CBSL said that the COVID-19 pandemic has helped induce a global economic downturn in the first quarter, triggering easing of monetary policy and supportive fiscal stimulus packages by governments in both advanced economies and developing markets.