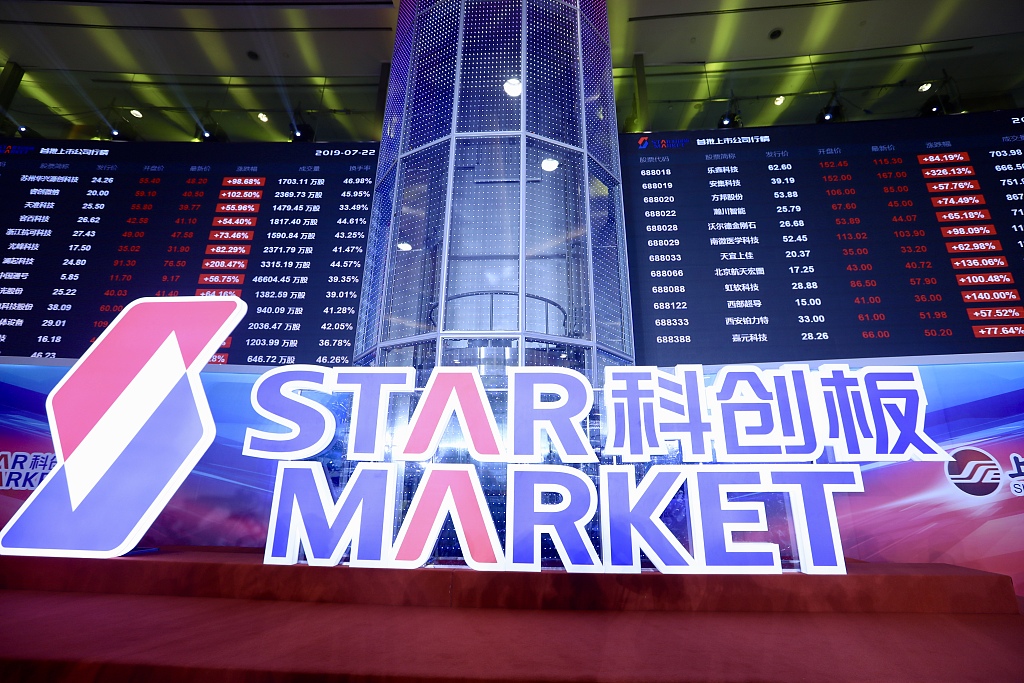 The first batch of 25 companies, involving biology and medicine, semiconductor, new energy and other emerging industries, debuted at the STAR market on the Shanghai Stock Exchange. What distinguishes the new board from its peers in China's capital market include that companies must abide by the high standards on research and development investment and may face more regular delisting due to the pilot registration-based IPO system. In addition, a bigger daily limit on the price rise or decline is set, which means bigger price fluctuations.

These underline the sci-tech essence of the STAR market, and the new board is expected to become a catalyst of science and technology innovation in China. The much-anticipated new board has been launched at a time when the United States intensified efforts to block China's technological development. Though the so-called decoupling of the world's two largest economies is unlikely to happen, China finds it necessary to reduce dependence on the United States in key technologies. The STAR market comes at a right time.

The new board also lowers the threshold for listings in the capital market, providing a much-needed channel for emerging companies to raise capital more efficiently. For years, many Chinese companies, especially startups, have been listed abroad. Now it is time to lure them back.

China's capital market is developing fast, but it is still young and far from perfect. The Chinese authority has never stopped making efforts to improve the mechanism. The debut of the STAR market will allow the market to play a fundamental role in allocating resources, which is critical to China's goal of seeking high-quality development.