Nestle’s (NESN.S) $7 billion licensing deal for Starbucks’ (SBUX.O) retail business gives it a much-needed boost in its battle against JAB, the privately owned investment firm stirring up the coffee industry with a string of deals. JAB, the family office of Europe’s billionaire Reimann clan, has built up the world’s second-largest coffee business over the past five years. 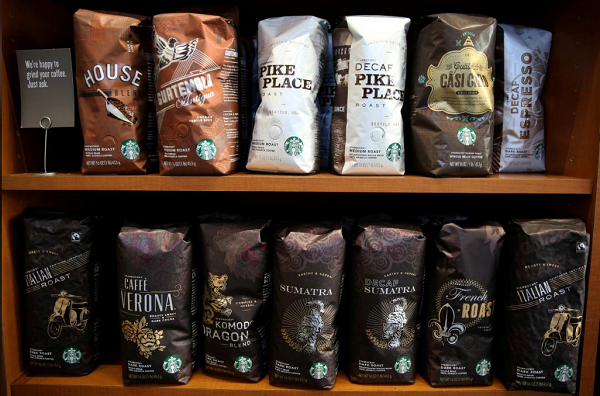 It controls packaged brands such as Kenco and Douwe Egberts; retail chains like Peet’s and Espresso House; and Keurig, the leading at-home single-serve brewer system in the United States.

JAB is unlikely to make another major move right away, analysts say, as it is still busy with a giant deal to buy soft-drink maker Dr Pepper Snapple, turning its coffee fortress into a wider drinks empire.

This may help blunt the blow of Nestle’s incursion onto its home U.S. turf. But JAB is expected to keep growing, especially now that Starbucks will get super-charged by Nestle.

“There is no other brand like Starbucks so we would expect JAB to respond by continuing to innovate and acquire businesses to increase the breadth of their offering and their resources for innovation,” said Christopher Rossbach, chief investment officer at London-based private investment office J. Stern, a long-term Nestle shareholder.

Coffee is one of the few bright spots in a drab packaged food landscape. Because it is still fragmented, analysts and bankers expect more deals to come in a category fueled by young consumers. How Nestle and JAB position themselves against growing competition will determine their future success.

“It’s two players in an arms race, each looking for ways to reinforce their positions,” said Will Hayllar, partner at OC&C Strategy Consultants.

Nestle, the world leader by far, has risen to the challenges as its flagship instant Nescafe has been overtaken by fancier brews, with new products such as barista-style Nescafe Azera coffee and its mass-market Nescafe Dolce Gusto brewer system.

It has also launched Nespresso Vertuoline, catering to American tastes for big servings, and relaunched the Nescafe brand globally.

But the licensing deal with Starbucks is its boldest step yet.

It bolsters Nestle in the United States where it was weak, and gives it a presence in “roast and ground” coffee, big in grocery stores and food-service outlets.

“Both of these areas are JAB territory so it carries the competitive fight there,” said Kepler Cheuvreux analyst Jon Cox.

A spokesman for JAB in New York played down the impact.

“Starbucks has always had a well-run consumer goods business, and we are sure after this deal under Nestle it will continue to be a well-run business,” the spokesman said. “It has no impact on JAB.” 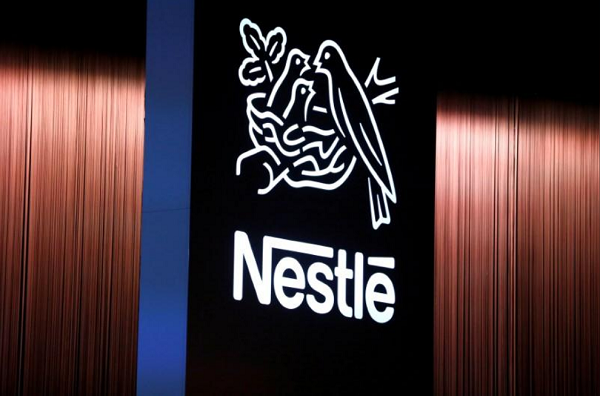 With more than 10 acquisitions, JAB has sought a presence anywhere coffee is drunk - at home, in restaurants or on the go. It has taken big gulps, like the Dutch coffee business spun off from Sara Lee, and small sips, like high-end U.S. roaster Intelligentsia.

Thanks to Dr Pepper’s distribution network, it will be able to flood grocery stores, convenience stores and restaurants with its coffee. This could help boost margins at the U.S.-focused Dr Pepper business, as many Americans cut back on sugary sodas.

“JAB is now moving into a broader drinks business. It’s interesting because the strategies are diverging a bit,” said Stanislas Duquesnoy, senior credit officer at Moody’s and lead analyst for JAB, comparing JAB to Nestle. He doubts JAB will do another sizeable deal in the near term, given the Dr Pepper one. He estimated JAB’s net debt to be about 20 percent of the overall market value of its portfolio, “a pretty healthy level ... in line with a pretty high rating”. Moody’s rates JAB Baa1 with a stable outlook, while S&P gives it a BBB+ with a “watch positive” outlook. The Reimann fortune comes from Germany’s Benckiser chemicals company that merged with Britain’s Reckitt & Colman in 1999 to form Reckitt Benckiser (RB.L). Reckitt’s former CEO Bart Becht is one of the three principals running JAB’s investments on behalf of the family. The other two are Olivier Goudet, chairman of Anheuser-Busch InBev (ABI) (ABI.BR) and former finance chief of Mars, and Peter Harf, previously chairman of ABI and deputy chairman of Reckitt. JAB is also the biggest shareholder of beauty company Coty (COTY.N), controlling more than a third of its shares, and the second-largest shareholder of Reckitt. It has been offloading luxury brands as it scales up in drinks. 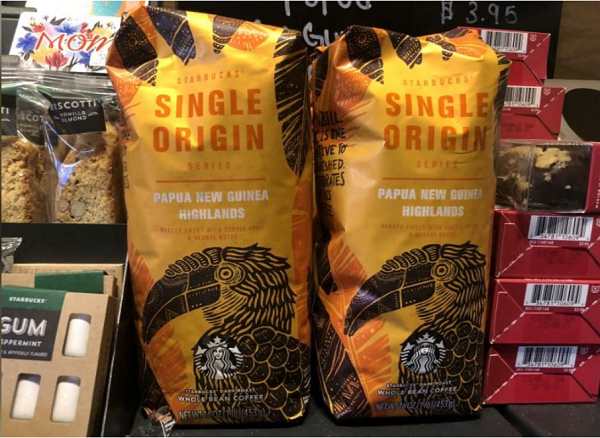 One uncertainty resulting from Nestle’s Starbucks deal is in the area of Starbucks single-serve coffee pods used for JAB’s Keurig at-home brewers.

The agreement between Nestle and Starbucks calls for Keurig to continue manufacturing Starbucks coffee K-cups in the United States, where the bulk of Keurig sales are, and for Nestle to market and distribute them. Starbucks and Nestle will jointly determine any future K-cup products.

Jefferies analyst Martin Deboo likened the arrangement to a potential Trojan horse, but said JAB was unlikely to retaliate with harmful measures, since both parties would get bruised.

JAB said Starbucks was “an important brand and valued partner” with a multi-year agreement.

“We view this as business as usual for us and look forward to Starbucks continuing to be available in the Keurig system,” the spokesman said.