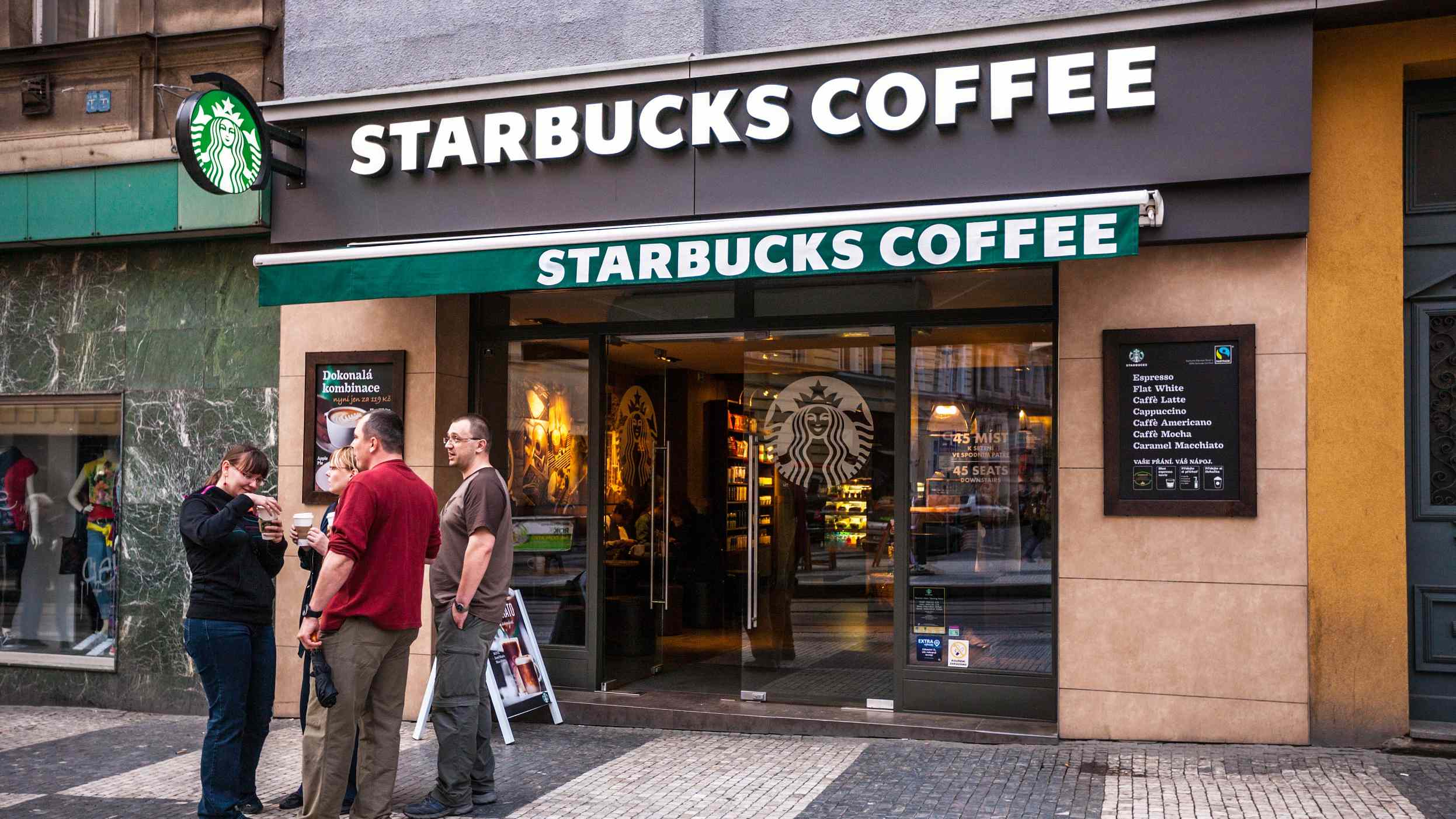 Starbucks Corp. (SBUX.O) will have a new partner in New Zealand after the license holder said it will not renew its two-decade-old deal in a region where an entrenched coffee culture has made it difficult for the world's largest coffee chain to thrive.

Fast-food group Restaurant Brands New Zealand Ltd. (RBD.NZ) said on Monday it would let its license deal expire in October, though Starbucks would keep its doors open and frappuccinos flowing under a new licensee, Tahua Capital, which had acquired the license for a price of up to 4.4 million New Zealand dollars (2.9 million US dollars).

Restaurant Brands said in a statement the cafe chain was "becoming less relevant to the company's overall direction" and that it intended to focus on its core business of quick-service restaurant brands such as KFC and Pizza Hut.

"They had aspirations for it a long time ago when they acquired it first, and it's never been achieved because they're up against local competition from either individual coffee shops or local chains."

New Zealand has a vibrant coffee scene that has created steep competition for major chains such as Starbucks, which first opened in the country in 1998.

Small coffee shops selling single origin espresso and drip coffee abound, while national roasting chains such as Mojo Coffee and Fuel Coffee are ubiquitous, and even expanding into China.

Starbucks encountered similar resistance in neighboring Australia where gourmet cafes have thrived in major cities such as Sydney and Melbourne since postwar Italian immigration introduced espresso to the nation in the 1950s.

A decade ago, Starbucks dramatically reduced its presence in Australia, closing 61 of its 85 coffee shops. It now has 34 shops in Sydney, Brisbane, the Gold Coast and Melbourne.

Restaurant Brands said the exit from its Starbucks Coffee business, which contributes less than 4 percent of its total sales and profits, was expected to have an impact on the current year's net profit, excluding non-trading items, of about 1.3 million New Zealand dollars (860,000 US dollars).

It said Tahua Capital, which was established specifically to buy the assets of Starbucks New Zealand, would seek to secure leases for Restaurant Brands' 22 Starbucks stores, and would employ all 300 current Starbucks employees.

The deal was expected to settle in late October, Restaurant Brands said in a statement.