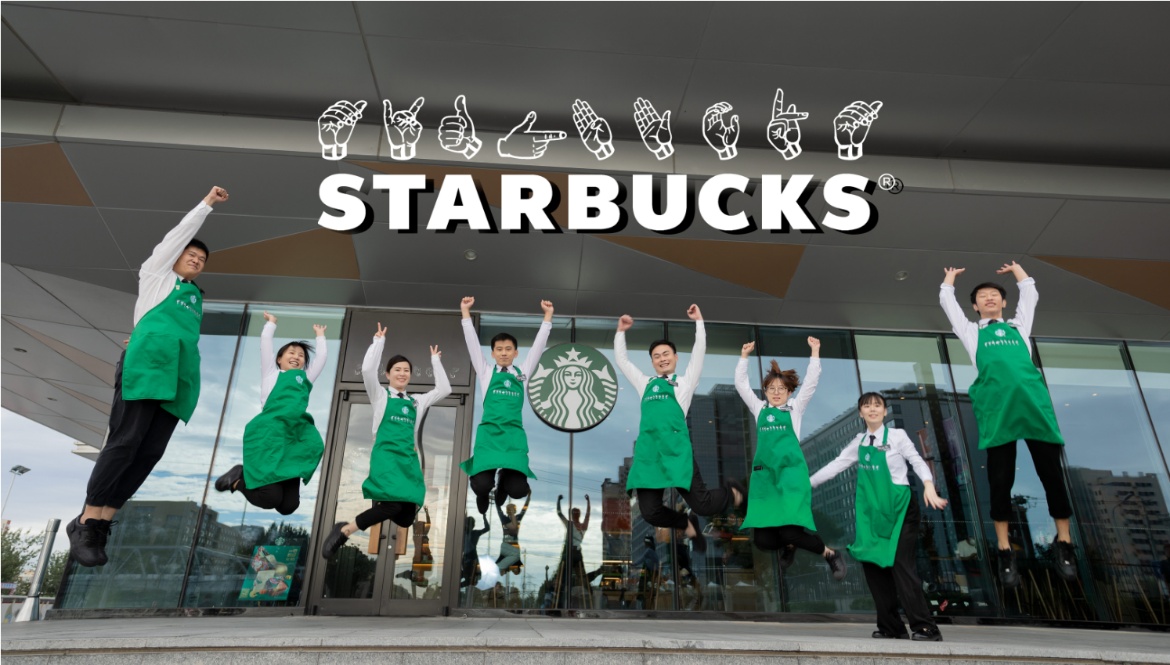 The innovation park is in the Kunshan Economic and Technological Development Zone, with a total area of 80,000 square meters. It will likely be one of Starbucks' greenest coffee roasting factories globally.

According to the government of the zone, the introduction of new technologies in roasting production in the park can reduce carbon emissions by more than 30 percent compared with traditional methods.
The park will also use more intelligent baking production and logistics distribution systems to improve coffee roasting capacity and energy efficiency.

The project of the innovation park was signed in March, which became the first industrial project invested in by the top 500 U.S. enterprises in China this year.

The Kunshan Economic and Technological Development Zone has introduced a number of international coffee brands, including superior African coffee, in the past three years. It aims to become the center of the distribution, manufacturing, trading, and sales of coffee beans in the Asia-Pacific region.

Besides the coffee industry chain, the zone has received 2,497 projects from 51 countries and regions worth nearly 40 billion U.S. dollars. It has become a hub for global capital, technology, and talents with industries such as photoelectric semiconductors, electronic information, intelligent equipment, new energy vehicles, and coffee.