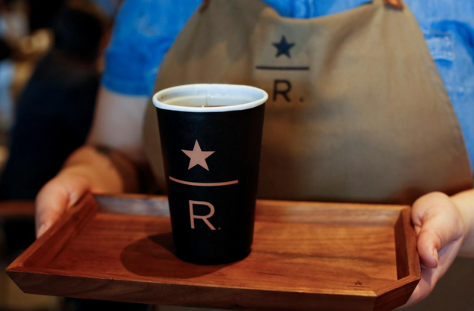 Starbucks for the first time in 2017 had more U.S. outlets than McDonald’s Corp (MCD.N). The world’s biggest coffee chain reached that milestone as competition from high- and low-end rivals mounted, and its own cooling traffic trends sparked worries that it was opening too many stores.

The new Reserve store is located in Starbucks’ Seattle headquarters building and will expand on the company’s showcase Seattle Reserve Roastery drink menu with new items such as nitro draft lattes. It also will serve food from Princi Italian bakery and alcoholic drinks from a “mixology” bar.

Starbucks co-founder and Executive Chairman Howard Schultz, who stepped down as chief executive in April to oversee the chain’s ultra-premium Roastery and Reserve projects, said the new project will help “re-define customer connection and continue to serve as a halo to the rest of the business.” 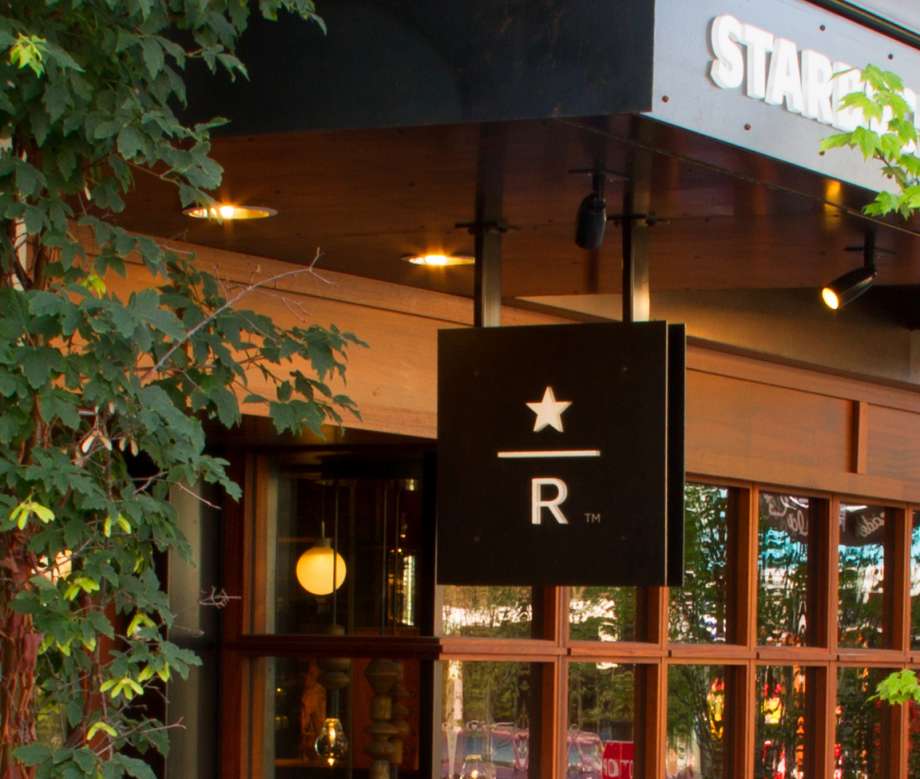 Schultz said he has seen an “abundance of empty store fronts across the country” in prime locations and predicted that rents would begin to fall due to the continued shift from brick-and-mortar stores to online shopping.

“This is GOOD NEWS for Starbucks and the future of our unit economics,” Schultz said in a memo to Starbucks executives on Sunday. “This is not going to be a cyclical change in our occupancy expenses, but a permanent lowering of the cost of our real estate.”

Starbucks has been opening about 700 traditional U.S. cafes per year. It has long-term plans to open up to 30 Reserve Roastery emporiums, 1,000 Reserve stores and to install Reserve bars at 20 percent of its mainstay stores.

It also plans to open stand-alone Princi stores in Seattle, Chicago and New York. In 2016, Starbucks made a financial investment in Princi and struck a global licensing deal with the Milan, Italy-based artisanal bakery.