Starbucks Corp (SBUX.O) on Thursday reported stagnant store traffic at established US cafes for the second quarter in a row, stirring concerns about intense competition from upscale coffee houses as well as fast-food chains and convenience stores. 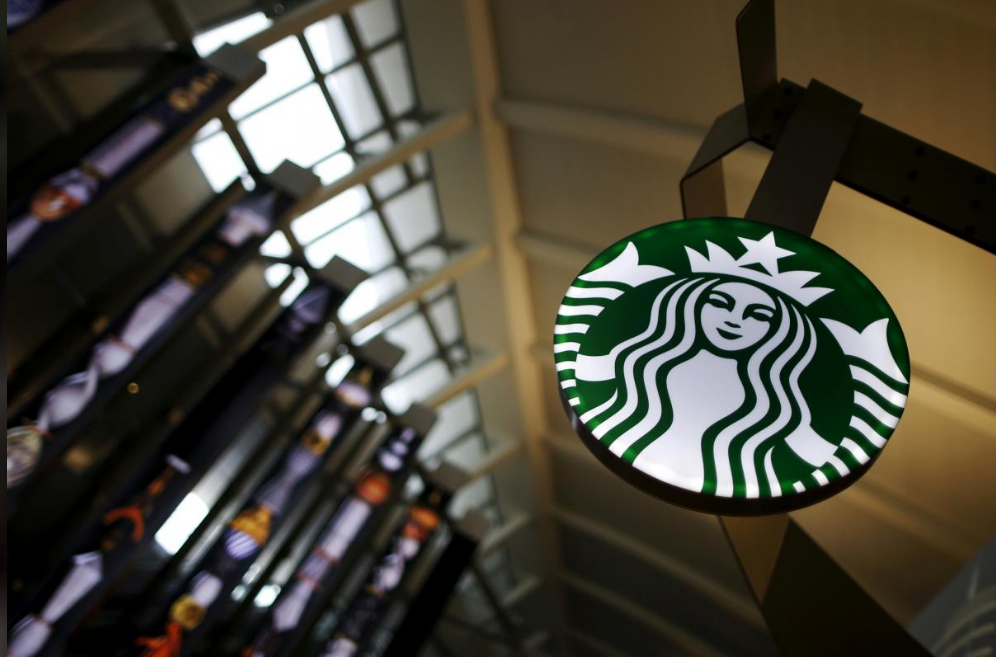 A Starbucks store is seen inside the Tom Bradley terminal at LAX airport in Los Angeles, California, US on October 27, 2015. (File Photo: Reuters)

Shares in the world’s biggest coffee chain fell 1.9 percent in extended hours after stepped-up promotions failed to lure more US customers, who drive the lion’s share of Starbucks profits.

Same-store sales for the US-dominated Americas region rose 2 percent for the second quarter ended April 1. Increased spending per visit drove the same-store sales rise since customer visits, referred to as traffic, were flat.

Starbucks’ home market of the United States is its largest, with more than 14,000 stores. During the quarter, US cafes offered 15 percent off new blonde espresso drinks and half-price espresso drinks during afternoon Happy Hour.

But China is Starbucks’ biggest growth driver. Same-store sales in that 3,200-store market were up 4 percent in the second quarter, versus gains of 6 percent and 8 percent in the two prior periods. Executives attributed the softer results in the latest quarter to a shift in the timing of Lunar New Year. They said business remains strong, but declined to give traffic results.

Starbucks’ global traffic was down 1 percent for the quarter, with the Europe, Middle East and Africa region falling 4 percent.

The company said its board authorized buying back 100 million shares, which is worth more than $5 billion at current prices.

The results come as Starbucks is working to limit or avoid reputational damage from the arrests of two black men in a Philadelphia cafe two weeks ago. A bystander video of the incident went viral, fueling protests and calls to boycott the chain.

Starbucks apologized for the incident, which was set in motion when a manager called police to report the two men who were waiting for a friend and had not made purchases. It plans to close 8,000 company-owned cafes on the afternoon of May 29 for racial tolerance training.

Chief Executive Kevin Johnson said on a post-earnings call that the incident has not had an impact on US same-store sales.