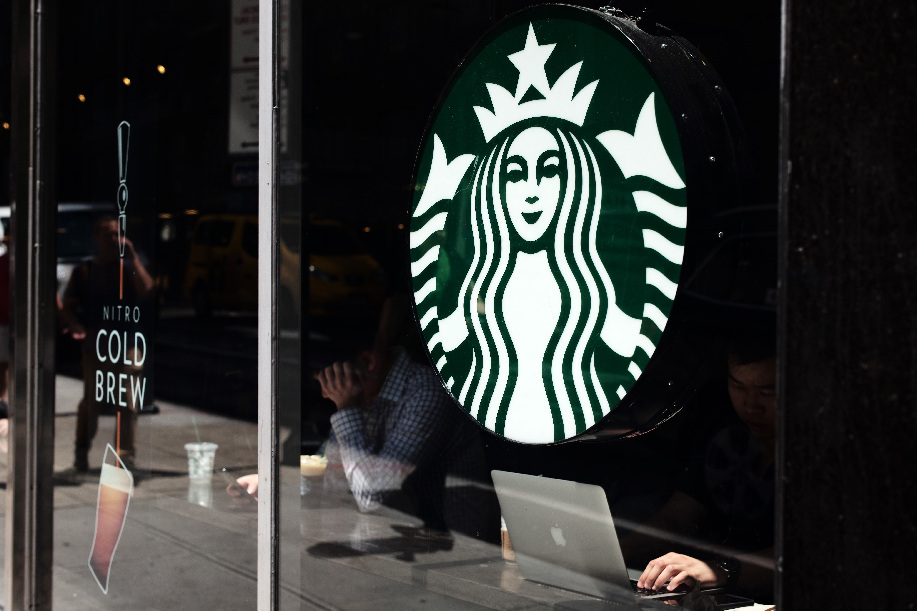 SAN FRANCISCO, March 15 (Xinhua) -- Starbucks has announced it would invest approximately 130 million U.S. dollars in China, aiming to have 6,000 stores in the country by 2022.

The investment will be applied for opening a state-of-the-art roasting facility in 2022 as part of its new Coffee Innovation Park (CIP), highlighting the company's ambition to further globalize its roasting network and reinforcing its strategic focus on the United States and China as its two lead growth markets, the company said in a press release.

As Starbucks' largest manufacturing investment outside of the United States and its first in Asia, the CIP will incorporate a roasting plant, warehouse and distribution center, creating jobs and new career opportunities that will further drive coffee manufacturing in China and lay a strong foundation for continued business growth and development in China, according to the company.