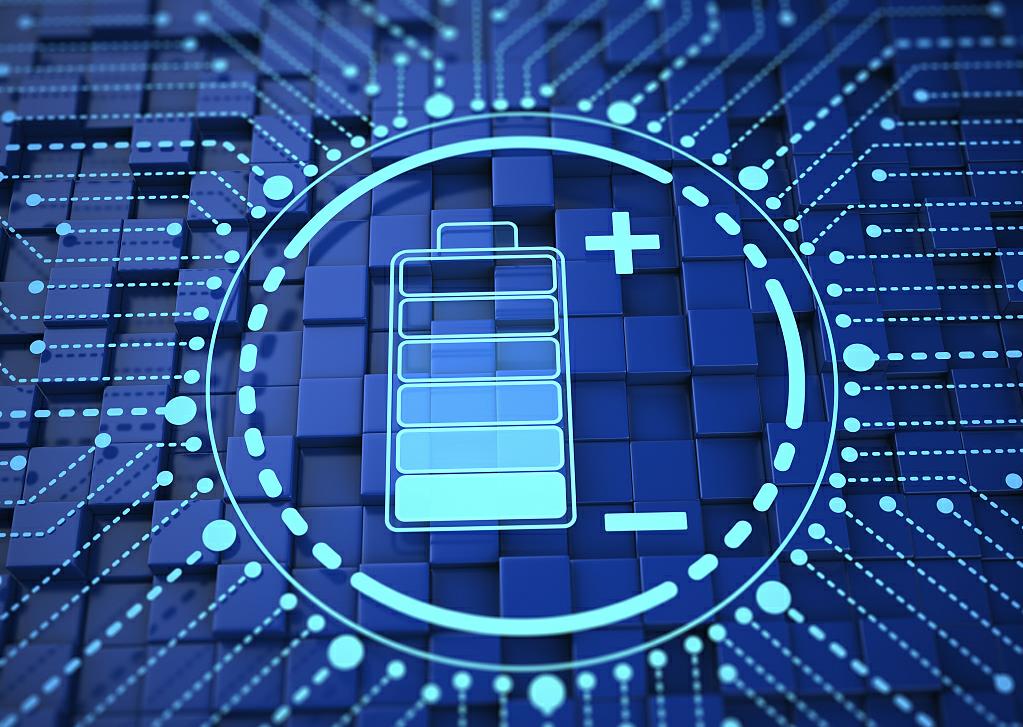 Sila developed the silicon-based material, packing silicon atoms inside a matrix of relatively empty nanoparticles, to replace the traditional graphite, a form of carbon, on the battery anode to store more lithium ions. Silicon can, theoretically, store 25 times as many lithium ions as a similarly sized graphite anode, Quartz reported.

Increasing the lithium irons storage in either electrode of lithium-ion batteries is the most straightforward way to boost a battery’s capacity. The old technology can improve the battery capacity by roughly only 5% by optimizing already existing materials.

Sila founder Gene Berdichevsky said the new silicon-lithium battery would be applied to wearable electronic devices first, such as smart watches and smartphones. He also expected the batteries to power electric vehicles by the early 2020s, allowing electric cars to drive further on a single charge.

Earlier this year, the startup announced a partnership with BMW, which was said to be the first automaker to use the new silicon-lithium battery.

Sutter Hill Ventures led the latest funding and was joined by earlier investors, including Siemens’ venture firm Next47 and one of the main Chinese battery builders, Amperex Technology Limited (ATL). That brought the company's total funding to $125 million.

A number of Sila’s rivals are designing new batteries with better energy efficiency to address people’s “range anxiety” for tech devices. But none have succeeded with silicon-lithium batteries. “For now, though, (Sila’s) competitive threat is remote”, Forbes magazine reported.