Since China's healthcare market is expected to become the biggest in the world, it is time industry players start focusing on key areas like innovation, strategic niches and smart all-round nurturing of startups, experts said. 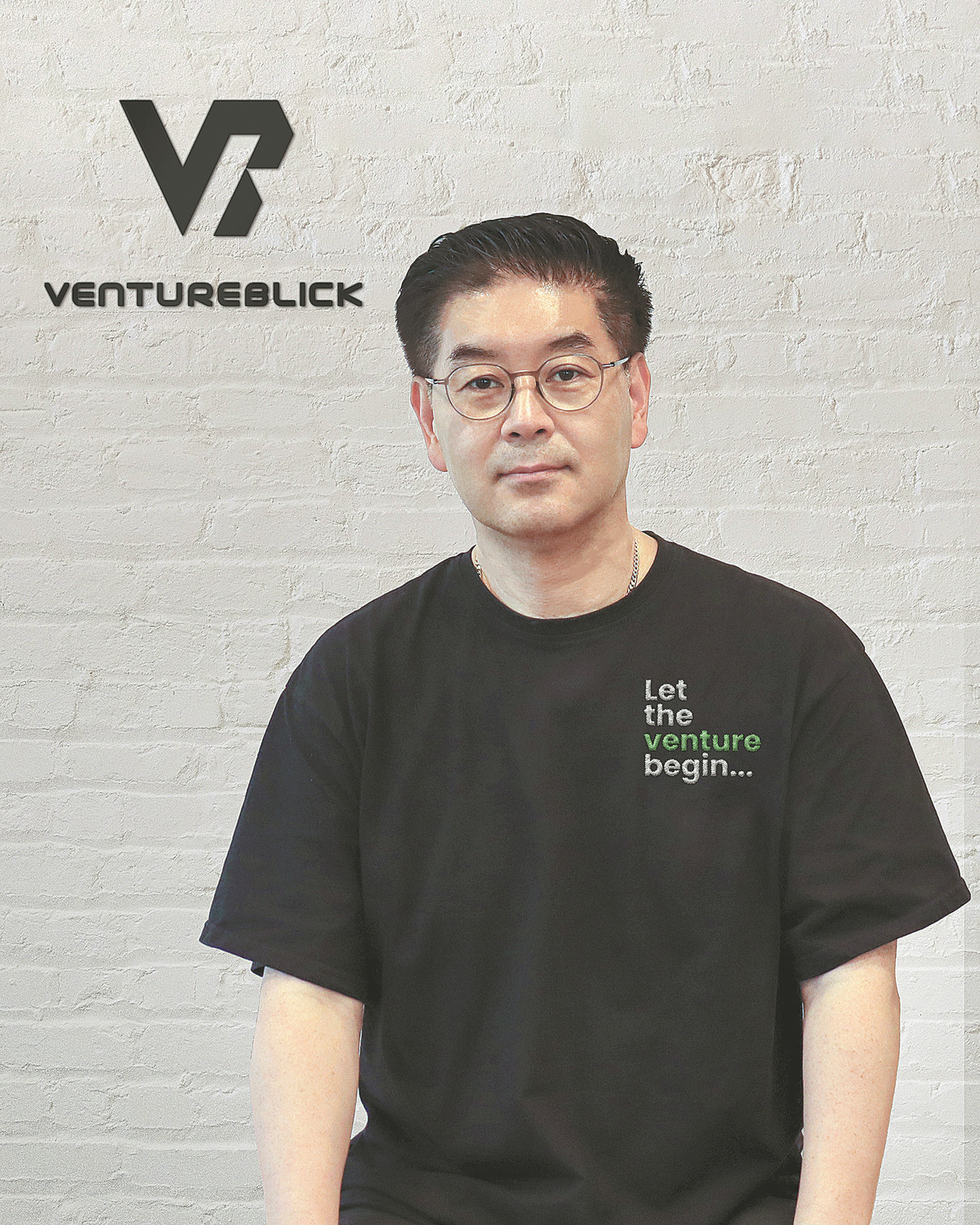 Chris Lee, founder and CEO of VentureBlick, a Singapore-headquartered venture capital firm, said:"China's healthcare market will top the world, in terms of dollar value as well as qualitative and quantitative basis. Innovation is the key."

The 2022 White Paper on China's Healthcare Industry, published by CEC Capital, showed that in 2021, China's healthcare industry was worth 10 trillion yuan ($1.4 trillion) with the drug-related sector and the medical devices sector taking up 25 percent and 10 percent, respectively, and healthcare services taking up the rest.

Data from the Center for Drug Evaluation under the National Medical Products Administration showed that in November, 118 innovative drugs developed by domestic companies were registered, while the figure for generic drugs was 183.

In such a scenario, a targeted strategy, a collaborative approach and the medical community's sustained support for startups focusing on innovations can make all the difference, said Lee, who formerly headed Medtronic Asia-Pacific.

"Instead of running into highly competitive areas where many global players have already invested massively, it will be more productive if China's healthcare industry works with the government to identify key prevalent diseases and service categories that will most benefit the aging population and take advantage of Chinese innovators," he said.

Agreed Wei Jun, co-founder and CEO of iRegene Therapeutics, which was founded in 2017. The Wuhan-based biotech startup, she said, already focuses on innovative therapies like a new generation of chemical-defined cell therapy.

Explaining iRegene's bet on cell therapy, Wei said the world's "aging" population and the needs unmet by current treatments for degenerative diseases have created a problem.

"The challenge is to define the market-relevant problem and the right path. Current treatments alleviate symptoms but aren't the best solution. Therefore, we defined iRegene's path as one of curing incurable diseases via cell therapy, and focusing on patients' actual needs," Wei said.

Lee of VentureBlick said, "Deeper engagement with the medical community from an early stage will greatly enhance the vitality of innovations as they will be nurtured based on actual market needs, with diverse market insights."

But not all healthcare startups find the going easy, said David Wang, co-founder and chief operating officer of Beijing Hyper-D Technology Co Ltd, which was founded in 2020. During the R&D process, Hyper-D Tech faced funding disruptions that affected follow-up projects.

"It would be great if we (healthcare startups) could be offered guidance in fundraising, market access and commercialization."

VentureBlick, Lee said, now aims at matching early-stage healthcare startups globally with medical investors. Several hundred applications are expected in the first phase and around 10 percent will likely be selected.