The pound fell to levels not seen in 28 months on Monday as a no-deal Brexit seemed ever more likely, while London stocks surged thanks to bubbling takeover activity. 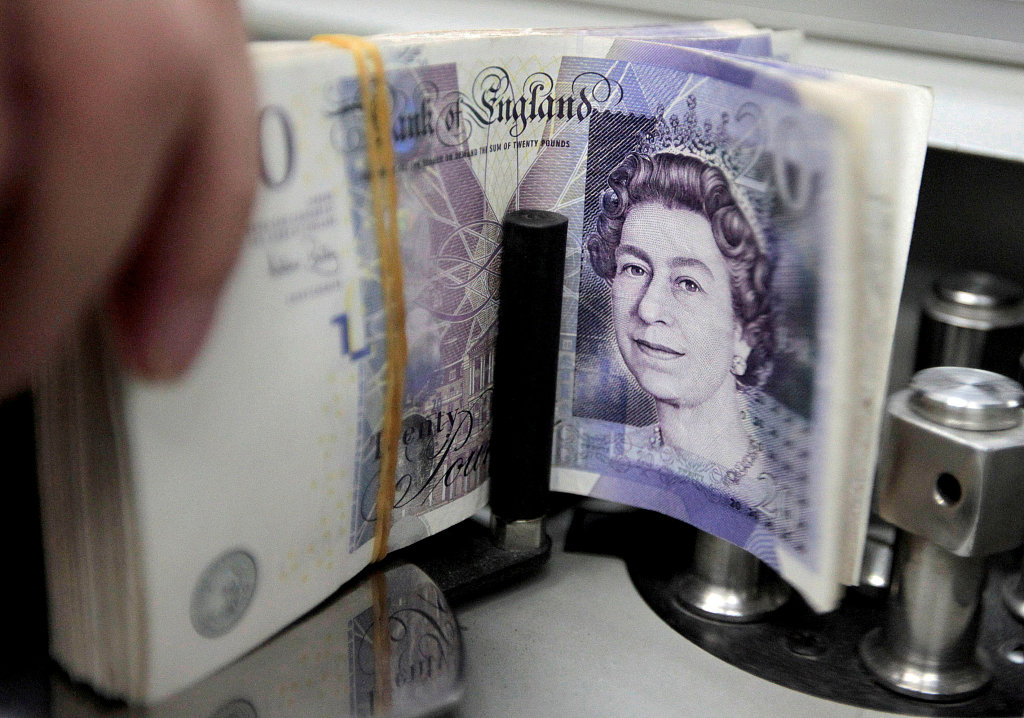 The moves in sterling and the FTSE 100 were the most dramatic in an otherwise quiet day for global stocks. Wall Street finished mixed at the start of a news-jammed week that includes a likely Federal Reserve interest rate cut, Apple earnings and the resumption of US-China trade talks.

The pound fell against the dollar to the lowest level since March 2017.

"The British pound started weakening sharply today, with the market awaking to the reality of a new UK government, its rather combative stance on the current EU-UK Brexit deal and its open remarks on the rising probability of a no deal Brexit," said ING strategist Petr Krpata.

Krpata said sterling's woes a "meltdown" and said the decline was unlikely to be over, as "politics should remain the key negative for sterling in the months to come."

Prime Minister Boris Johnson has vowed to lead Britain out of the EU on October 31 even if this means doing so without a divorce agreement.

On Monday he urged EU leaders to drop their opposition to renegotiating Brexit.