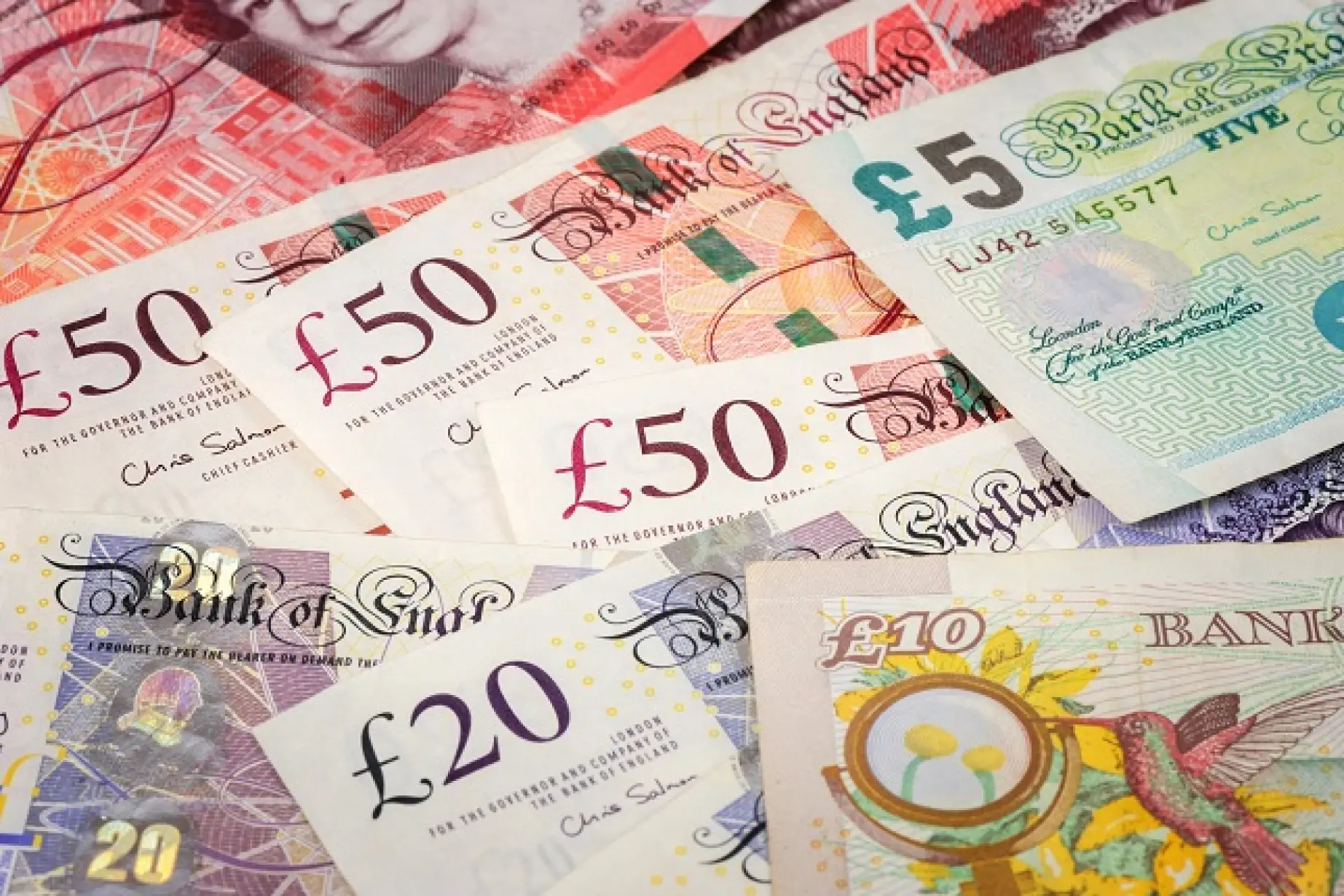 Sterling sank Tuesday on no-deal Brexit fears after Prime Minister Boris Johnson appeared set to outlaw any extension to a Brexit transition beyond the end of next year.

Johnson won a big majority Thursday on a promise to take Britain out of the European Union by the end of January, followed by a transition period when London and Brussels negotiate a trade agreement.

European leaders have said that the December 2020 deadline would be too tight to complete a comprehensive deal.

Johnson plans to pass a law guaranteeing Britain's Brexit transition period cannot run beyond the end of 2020, a source in his office said on Tuesday.

"Sterling was slammed into reverse... after Boris Johnson announced the transition period will not be extended beyond 2020," said Andy Scott, analyst at financial services group JCRA.

"By outlawing an extension, it leaves very little time in which to agree a comprehensive free trade agreement with the EU and means the clock is now ticking down to a firm cliff-edge (no-deal Brexit) next December."