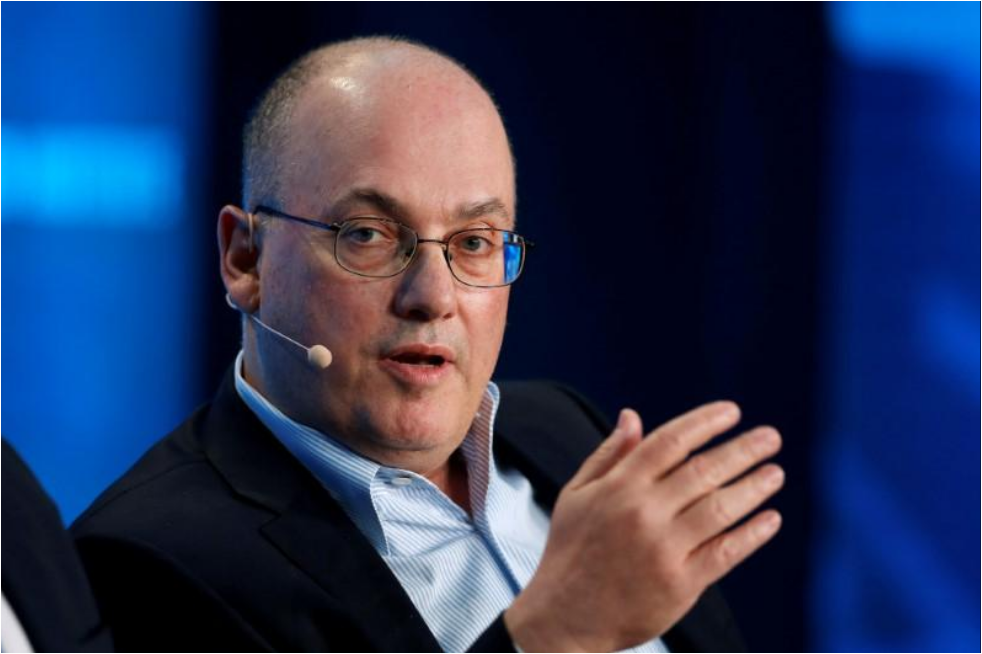 The billionaire Steven A. Cohen has won the dismissal of an $8 billion lawsuit accusing him and his former firm SAC Capital Advisors LP of conspiring with other hedge funds to spread false rumors about Fairfax Financial Holdings Ltd, hoping to “crush” or “kill” the insurer.

In a decision last week, New Jersey Superior Court Judge Frank DeAngelis said the nearly 12-year-old case did not belong in that state’s courts because there was no evidence SAC expected or intended to cause injury there while “conspiring to drive down the share price of a Canadian company.”

Fairfax claimed it was victimized by a four-year “bear raid” by hedge funds that engineered bogus accounting claims and biased analyst research, and persuaded reporters to write negative stories about the Toronto-based insurance and investment management company.

It said the funds did this to profit from short sales, or bets its stock price would fall. Fairfax claimed that hedge fund operatives ran the bear raid from New Jersey.

Neither Fairfax nor its lawyers were immediately available for comment on Tuesday about the decision, which is dated March 29. A spokesman for Cohen and his current firm, Point72 Asset Management LP, had no immediate comment.

Last April, a New Jersey state appeals court had revived conspiracy, disparagement and other Fairfax claims that had been dismissed in 2011 and 2012 against several defendants.

Point72 is based in Stamford, Connecticut. It was freed three months ago to handle outside money following a two-year ban by the U.S. Securities and Exchange Commission, which said Cohen failed to supervise a portfolio manager who conducted insider trading at SAC.