BUSINESS Stimuli to protect against contagion

Stimuli to protect against contagion 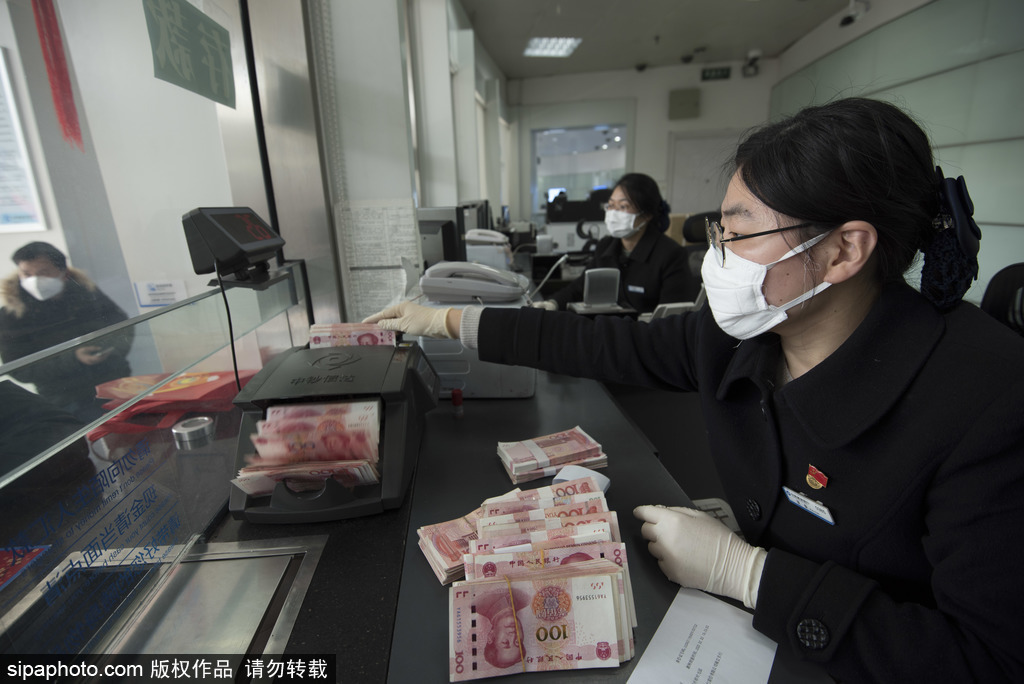 China may begin to carry out newly announced economic stimulus measures as soon as April to help shore up domestic demand and achieve economic development goals, economists said on Sunday.

Their comments were based on a key meeting of the country's top leadership, which urged further macroeconomic policy adjustment to protect against the novel coronavirus shock.

The country will modestly raise its budget deficit ratio, issue special sovereign bonds, bolster the scale of local government special bonds and guide lending rates lower, the Political Bureau of the Communist Party of China Central Committee said in a statement after a meeting on Friday.

To minimize economic losses and achieve this year's economic and social development goals, the authorities may carry out the announced policies soon, with a loosening of monetary policy likely next month, Wu said.

The top-level meeting reaffirmed the leadership's commitment to completing the building of a moderately prosperous society in all respects by this year.

"Two or three of the following policy tools will likely come out soon: guiding the benchmark lending rate lower, reducing the amount of cash banks must hold as reserves and lowering the benchmark deposit rate, which has remained unchanged since late 2015," Wu said.

On the fiscal front, issuing special sovereign bonds can play a key role in mitigating the financial woes of households and companies, said Zhang Bin, a senior researcher with the Institute of World Economics and Politics at the Chinese Academy of Social Sciences.

Money raised by special sovereign bonds can also be used in infrastructure investment, especially in public or quasi-public projects such as investments in transportation networks, environmental protection and public health and sanitation projects, Zhang said.

Such investments will not only help shore up domestic demand in the short term, but also facilitate long-term economic development and improvement in people's living standards, he added.

"The urgency to issue special sovereign bonds is clear. The earlier the issuance, the more effective it will be in stabilizing growth," Zhang said.

Some analysts predict that the central government may issue special sovereign bonds worth 1 trillion yuan ($141 billion) or more this year, while the deficit-to-GDP ratio may be raised to 3-4 percent from 2.8 percent last year.

The quota of local government special bonds may increase to 3-4 trillion yuan, up from 2.15 trillion yuan in 2019, they said.

The stimulus package will push up government indebtedness this year, yet this should be worthwhile due to the risks brought by the coronavirus, Zhang added.

"If debt is to be used effectively in stabilizing economic growth, debt sustainability will improve, instead of worsen," Zhang said.

Chen Yongjun, a senior researcher at Renmin University of China's Chongyang Institute for Financial Studies, said policymakers should focus on domestic conditions when formulating detailed stimulus measures instead of following on the heels of overseas' moves.

"China has adequate policy tools and space to deal with potential scenarios," Chen said. "The Chinese economy can achieve around a 5-percent GDP growth this year on strengthened policy support."