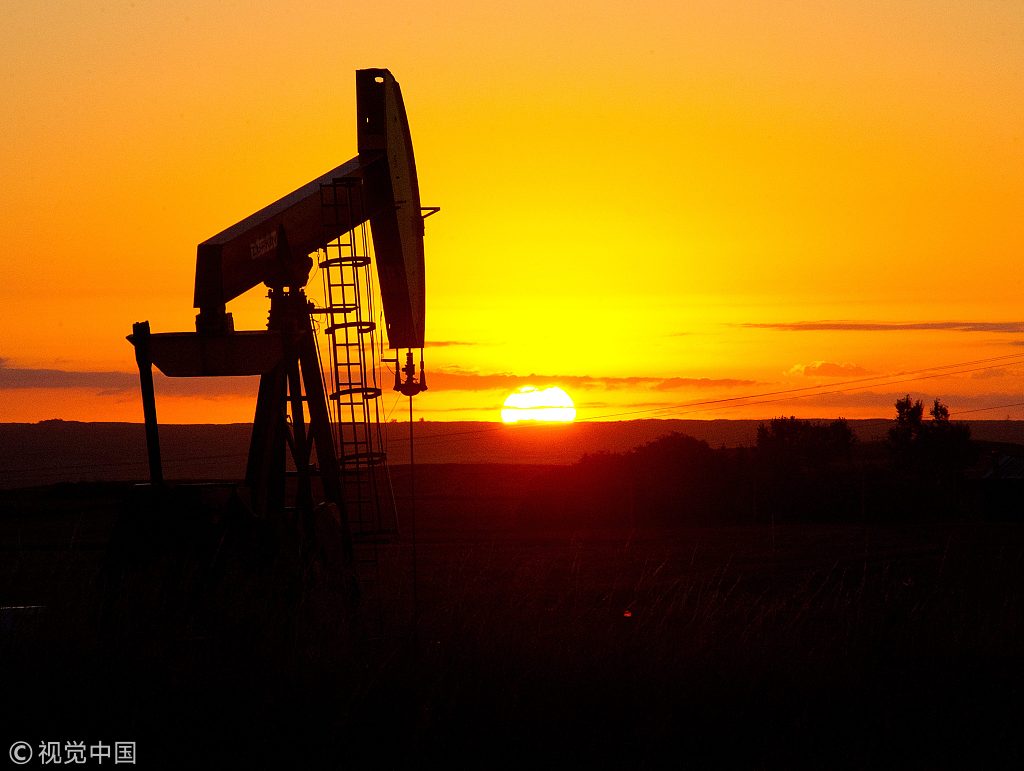 Traders were also keeping a keen eye on meetings of key central banks this week, hoping for further financial support to offset the impact of the pandemic, which is expected to send the world into recession.

But while more than 205,000 people have died from COVID-19 with nearly three million cases recorded, the latest figures from Europe's worst-hit countries provided some much-needed hope to markets that the peak of the crisis may have passed.

Britain's daily tally was the lowest since March 31, while Italy and Spain's were the lowest in a month. France's toll was a drop of more than a third on the previous day's figures. Germany said Monday it had seen the slowest pace of infections and deaths since March 29.

And the relative improvement in the data has allowed governments to start easing up on lockdowns that have kept half the planet stuck at home.

In Italy, wholesale stores and restaurants will be allowed to resume business on May 4 and people will once again be permitted to stroll in parks and visit relatives, while other shops and museums will open three weeks later.

Spain on Sunday let children play outside for the first time since mid-March and Swiss hairdressers, massage parlours, florists and garden centres will be able to reopen from Monday.

Meanwhile, New York Governor Andrew Cuomo said that a first stage of a reopening would start on May 15 if hospitalisations decrease.

"It is looking well short of a grand reopening in the US, but the fact that some folks are returning to work seems to have piqued the fancy of investors," said Stephen Innes at AxiCorp.

Taipei and Mumbai put on more than two percent while Sydney, Seoul and Singapore were each more than one percent higher.

Bangkok and Shanghai were also up though there were small losses in Jakarta and Manila.

And in early trade London added 1.7 percent while Paris and Frankfurt surged more than two percent.

"Although life is not about to return to normal anytime soon, the hope that peak virus is upon us has lifted financial markets modestly in Asia," said OANDA's Jeffrey Halley.

"The hopes that even a partial return to regular economic activity, to draw a line under the economic carnage wrought by the pandemic, should see markets such as equities outperform this week."

Focus is now on central banks, with traders looking for signs of further support to embattled economies following unprecedented multibillion-dollar measures such as bond-buying and interest rate cuts.

"The markets are bolstered today by central banks, who can support risk sentiment this week by signalling a willingness to expand existing asset-purchase schemes if conditions warrant," Innes said.

The Bank of Japan was the first up Monday, announcing a ramping up of its emergency monetary easing, lifting the cap on its buying of government bonds and increasing purchases of other assets.

The move is "largely symbolic, but it's better than doing nothing", Taro Saito, senior economist at NLI Research Institute, told AFP ahead of the decision.

"Given the circumstances, no one expects the latest policy can turn the economy around, and the same can be said about fiscal stimulus," he said.

The Bank of Japan also forecast the Japanese economy could contract as much as five percent in the year to March 2021.

On oil markets, WTI lost more than 13 percent, having endured a hammering last week, with worries about storage and near-non-existent demand overshadowing signs that some countries -- including Kuwait and Algeria -- are starting to slash production in line with a major deal hammered out this month.

"While OPEC has started to curb output, demand is still not being supported and that's going to be a down factor for prices."