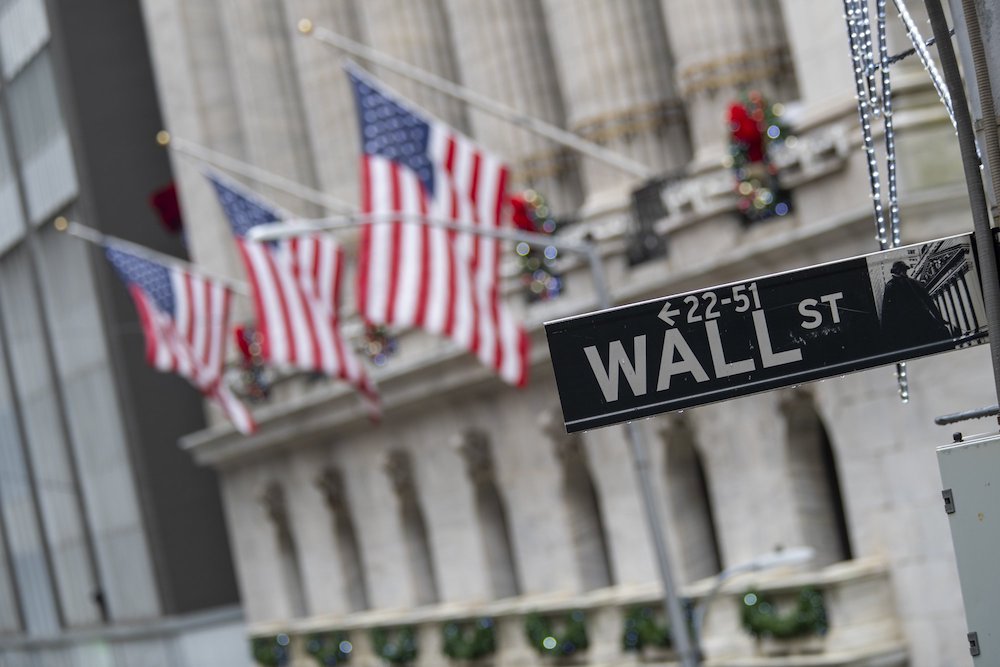 Asia markets were mixed Friday as investors largely brushed off another tech-led rout on Wall Street but they remain concerned about high valuations, while the failure of US lawmakers to reach agreement on a much needed stimulus weighed on sentiment.

The pound struggled to fight its way out of a trough as sparring between Britain and the European Union raised the prospect they will not reach a trade agreement.

A day after Wednesday's healthy bounce, New York's three main indexes went into reverse again led by global tech titans including Apple, Amazon and Microsoft, and that spread into other sectors leading analysts to warn of more such volatility.

Large tech firms have soared during the pandemic thanks to a surge in demand for digital services, streaming and e-commerce but there is a growing concern that the "work from home" trade may have been overblown.

"Ahead of the (November) US election we have been highlighting the potential for markets to become unsettled over September and October with many known unknowns entering crucial stages," said National Australia Bank's Rodrigo Catril.

"Brexit is back in focus... hopes of a new US fiscal stimulus have faded even more alongside an uptick in jobless claims, meanwhile the EU has surpassed the US in new COVID-19 cases. All of this against a backdrop of elevated equity prices."

Despite the US sell-off, Asian investors pushed some local markets higher, with Hong Kong, Tokyo, Shanghai, Mumbai and Seoul all up. Manila put on one percent and Jakarta surged more than two percent a day after losing five percent on news of fresh containment measures in the city.

There was more disappointment from Washington after a $500 billion relief package -- aimed at the most pressing areas -- failed to pass the Republican-led Senate, making the chances of a second round of much needed help for Americans unlikely any time soon.

Democrats voted against the bill, meaning Republicans could not get the 60 votes needed to get it through, as they said it was too small to help people. The proposal was half of what Republicans had previously pushed for and a quarter of the Democrats' plan.

Capitol Hill has been bickering over the deal for months, even after emergency cash handouts to the most needy ran out last month, putting millions in financial crisis.

Stephen Innes at AxiCorp pointed out that with US consumers -- the crucial driver of the world's top economy -- unable to spend, the recovery was in danger of coming off the rails.

"With services making up around two-thirds of overall spending, the recovery in this part of the economy is crucial if the US economy hopes to strongly finish the year.

"With 28 million people needing this check to put food on their table, the fall in consumer spending is leaking into every part of the economy, be it staples, gasoline, or evictions, it's starting to show up in the demand picture.

"Forget about high-tech and $2,000 mobile phones; this is about families going hungry."

Sterling was wallowing around its lowest level against the dollar since late July as markets grow increasingly concerned Britain and the EU will not reach a trade agreement, considered by many to be a worst-case scenario.

The European Commission warned Britain "has seriously damaged trust between the EU and the UK" but senior British minister Michael Gove said the government would not back down and change the bill.

The pound is also at a six-month low against the euro, with the single currency also getting a boost from the ECB's decision to stand pat on monetary policy at its latest meeting.