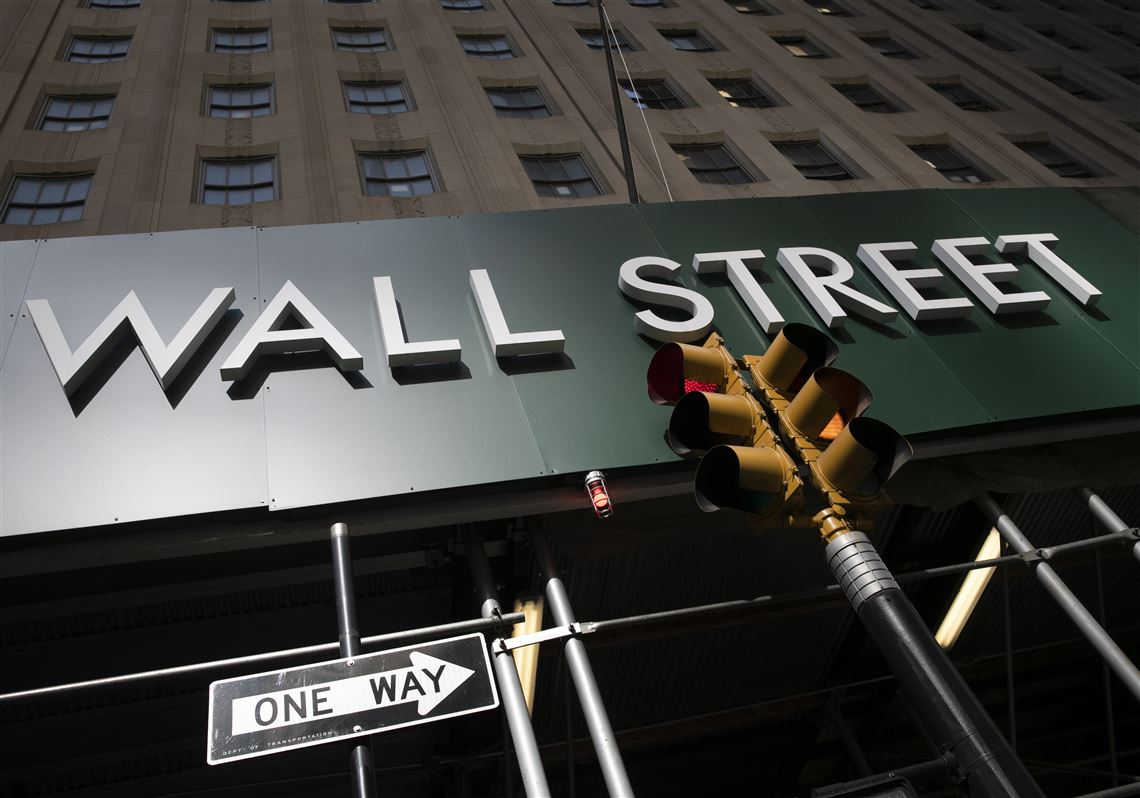 The easing of lockdowns is providing hope the global economy will bounce back quickly from an expected recession this year, with England's pubs reopening at the weekend and tourist attractions around Europe now either open or planning to.

Last week, better-than-forecast data on US job creation and factory activity provided a boost to confidence, as did hopes for a vaccine, which observers say is key to kick starting any recovery.

Data Monday showing the massive US services sector grew in June after the coronavirus pandemic caused its steepest-ever contraction in the prior month, supported the post-holiday rally on Wall Street.

That data along with the belief that US cities and states will not reimpose strict lockdown measures despite surging virus cases fueled a healthy day for stocks, with the broad S&P 500 finishing up 1.6 percent.

"The market is showing more resilience than I expected. I didn't think we'd be immune from these bad virus numbers," Karl Haeling of LBBW said.

Tech stocks were among the big winners, with the Nasdaq hitting its third straight record close and Amazon shares finishing above $3,000 for the first time.

Investors on both sides of the Atlantic also took a cue from equities in China, "with the world's second largest economy seeing a huge uptick" with its main stocks index closing with a gain of nearly six percent, noted Joshua Mahony, senior market analyst at IG trading group.

Traders have piled back into stocks in recent months -- with the help of vast government and central bank support -- and analysts have suggested the gains are also being helped by a fear of missing out on the rally.

"The global economic data and positive coverage on potential COVID-19 vaccines and treatments represent a... whirligig of positive news that is overwhelming gnarly headline flows around the daily virus case counts in the US," said AxiCorp's Stephen Innes.

Shanghai soared to its highest level in more than two years, while Hong Kong finished at levels not seen since early March.

But there remains trepidation on trading floors as new infections spike around the world, with Brazil and India posting worryingly large rises in addition to the US spike in cases.

Australia said it would effectively seal off the state of Victoria from the rest of the country as authorities struggle to control a surge in cases.

"For now the positive data surprises and huge fiscal and monetary stimulus are the overwhelming forces," National Australia Bank's Rodrigo Catril said in a note.

"But the increase in COVID-19 infections, not just in the US, means that they need to be closely monitored -- the introduction of more severe containment measures has the potential to derail the positive vibes in markets."