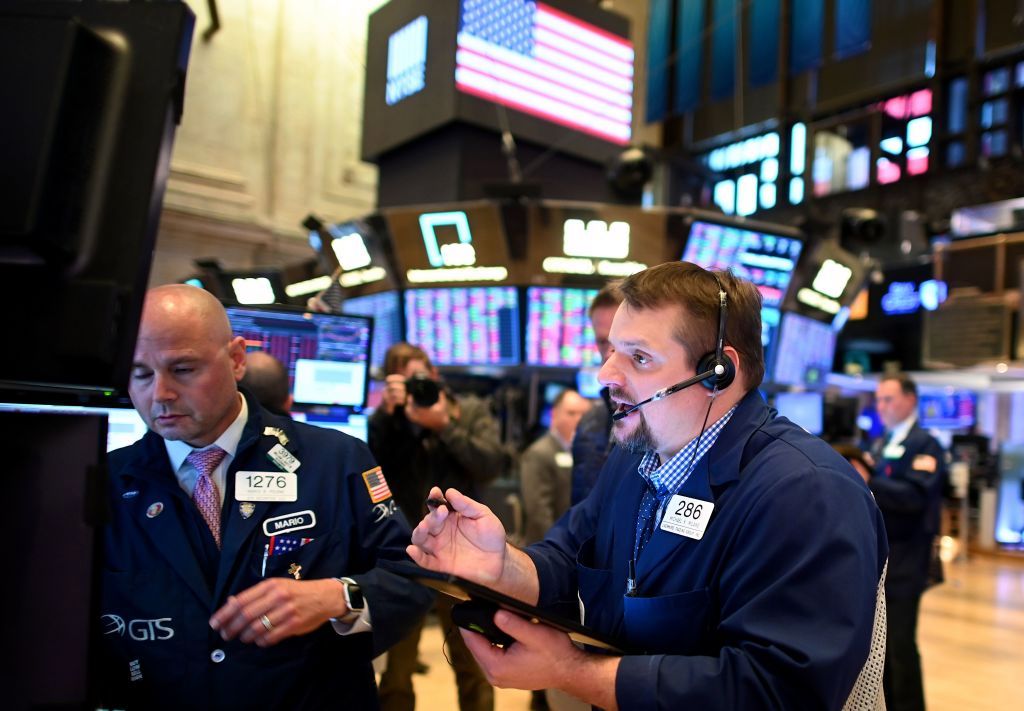 Markets rose Thursday following another record close on Wall Street as concerns about a new spike in coronavirus infections around the world were overshadowed by optimism for the economic recovery.

The giant wall of money stumped up by governments and central banks was also providing crucial support to nervous equity traders, even as some countries reimposed certain containment measures.

As long as central banks "have the intention of continuing to try to provide stimulus to the global economy, markets will continue to drive higher even as they dislocate from the fundamentals that would otherwise normally drive earnings and stock prices", Shana Sissel, at Spotlight Asset Group, told Bloomberg TV.

Shanghai rallied more than one percent as data showed a pick-up in inflation that indicates the world's number-two economy continues to improve.

However, Singapore, Wellington and Manila fell.

London, Paris and Frankfurt all rose in early trade.

The broad advance came after all three main New York indexes rose, with the Nasdaq rallying 1.4 percent to its fourth record in five sessions.

The easing of lockdowns and a healthy run of economic data have provided a boost to world markets in recent weeks -- with some up around 30-40 percent from March lows -- though the major driver has been the trillions of dollars in stimulus and cheap credit.

Britain on Wednesday unveiled a $40 billion budget to kick-start the economy, which tops up the $350 billion already set aside.

"The US is also likely to continue its spending spree in August, with up to $1 trillion of additional stimulus, and should the EU's package be nearly as big as the initial proposal, liquidity won't be an issue in the developed world this year," said Ken Berman at Gorilla Trades.

While there are hopes for the economic recovery, investors also remain on edge about the spread of the coronavirus, which is surging across the US, forcing several states to close bars and restaurants again.

Measures are also having to be reimposed in Serbia, while France, which had flattened its curve by imposing a strict early lockdown, said Wednesday it was girding for a possible surge in cases, leading its new prime minister to soothe fears by promising no new full shutdown.

Uncertainty about the outlook, along with an expectation that borrowing costs will remain anchored for some time, have sent gold prices soaring about a fifth this year and are now sitting above $1,800 for the first time since 2011.

"The commodity is still popular with certain traders as there are concerns that a second wave of Covid-19 could be on the cards," said David Madden at CMC Markets.

"The metal’s positive move is being partly fuelled by the belief that central banks will maintain very loose monetary policy. Some people are afraid an inflation rise is in the pipeline, so that is influencing gold too."