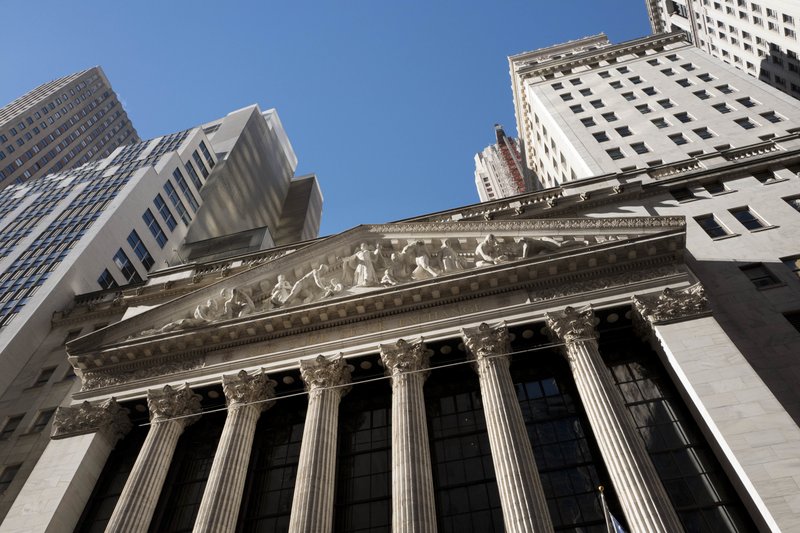 Stocks fell Monday on worries of more political turmoil out of the White House ahead of crucial midterm elections where the Republican party is trying to hold onto both houses of Congress, according to CNBC's report.

Stocks began falling to session lows shortly after trading began on reports that Deputy Attorney General Rod Rosenstein was about to resign or be fired. The White House later said in a statement Rosenstein and President Donald Trump will meet on Thursday amid the conflicting reports.