BUSINESS Stocks bounce back as tech, retail and banks jump

Stocks bounce back as tech, retail and banks jump 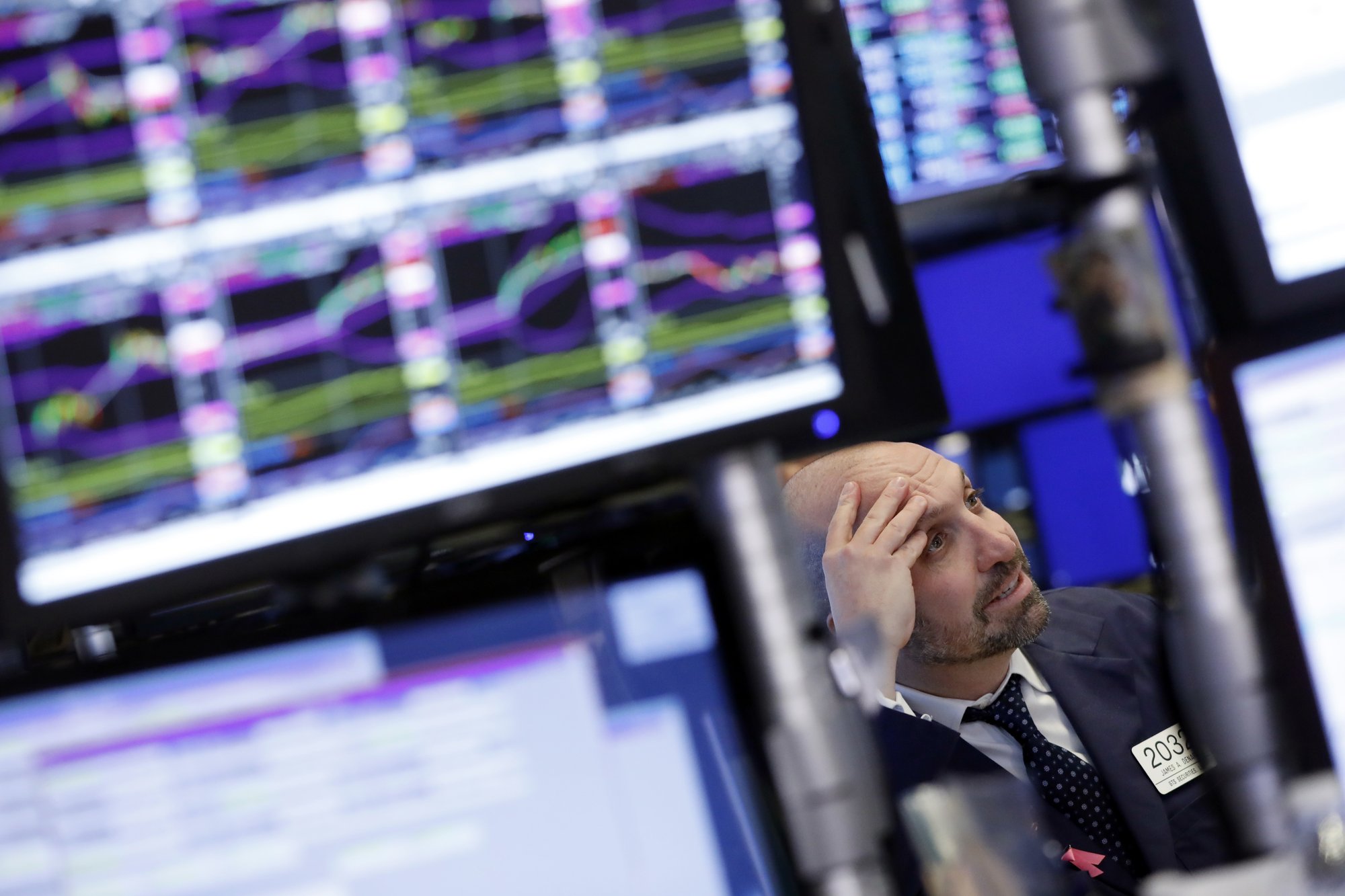 Specialist James Denaro works at his post on the floor of the New York Stock Exchange, Monday, Nov. 26, 2018. (Photo: AP)

Major indexes in the US, Europe and Asia all climbed. London’s main stock index jumped after the British government and the European Union agreed to terms governing Britain’s departure from the EU in March. It’s not clear if Parliament will approve the deal.

Stocks have been in a steep downturn since early October, but that slump has included some substantial rallies. Banks rose Monday as interest rates turned higher after a two-week slide. The first full trading day of the holiday shopping period was a strong one for companies that sell goods and services to consumers. General Motors surged after saying it will lay off 14,000 workers and will focus more on autonomous and electric vehicles.

On Friday the benchmark S&P 500 index closed 10.2 percent beneath the record high it had set in late September. That’s the second time this year the index has dropped 10 percent from a recent peak, a mark known on Wall Street as a “correction.” The tech-heavy Nasdaq composite and the smaller, more US-focused Russell 2000 have suffered even worse downturns dating to late August.

“The US consumer contributes about 70 percent of gross domestic product, and the holiday season is always a big chunk of that spending,” said Waring. “The competition is definitely breeding some more interesting sales tactics.”

Technology companies and retailers have been hit hard during the market’s recent slide, and they made some of the largest gains Monday. Microsoft added 3.3 percent to $106.47 and Cisco Systems gained 2.3 percent to $45.57.

General Motors rocketed 4.8 percent to $37.65 after announcing that it will lay off 14,000 factory and white-collar workers in North America and could close five plants. In addition to its focus on autonomous and electric vehicles, GM said it wants to prepare for a future economic downturn while conditions are still good.

Crude prices have dropped by about one-third since early October as investors reacted to rising global fuel stockpiles and concerns about slowing economic growth. Representatives of OPEC and other major oil producers will meet in Vienna in early December to discuss a possible cut in production.

The European Union and Britain sealed an agreement governing the country’s departure from the bloc on March 29. The deal leaves Britain subject to rules of the bloc at least until the end of 2020. Both pro-Brexit and pro-EU legislators have criticized the proposal, and so it’s far from clear if Prime Minister Theresa May can get the pact approved.