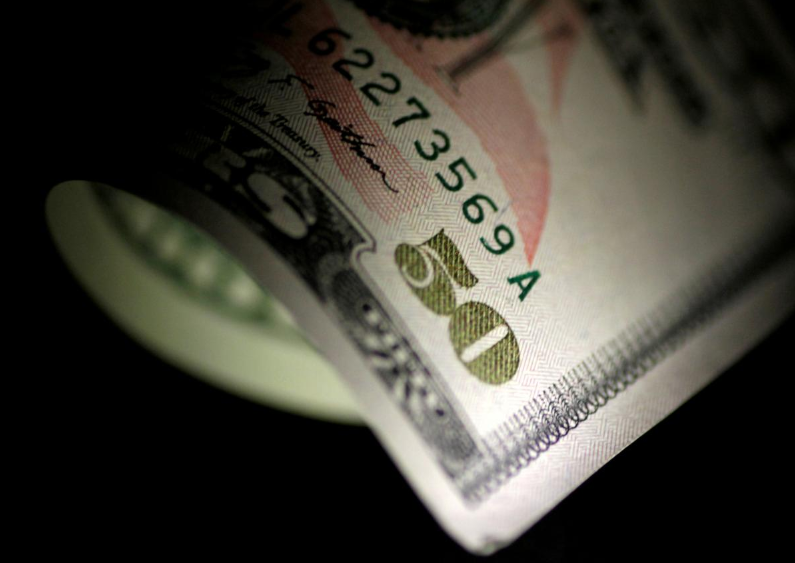 World stock indexes fell on Thursday, a day after the U.S. Federal Reserve reaffirmed the outlook for more rate hikes, while bond yields slid after a surprising drop in euro zone inflation data.

The Dow and benchmark S&P 500 stock indexes fell below key technical levels, with their 200-day moving averages, for the first time since early April, adding to bearish sentiment.

MSCI’s gauge of equity markets across the globe shed 0.96 percent.

A two-day Fed policy meeting ended with no change in rates on Wednesday, as expected, while the central bank said inflation had “moved close” to its target, leaving it on track to raise borrowing costs in June.

Adding to caution, a U.S. delegation led by Treasury Secretary Steven Mnuchin arrived in Beijing on Thursday for talks on tariffs, as Chinese media said the country would stand up to U.S. bullying.

“We weakened (after) the FOMC meeting and it’s a little bit of the same carrying over to today,” said Mark Luschini, chief investment strategist at Janney Montgomery Scott in Philadelphia. “Augmenting it is some worries about trade negotiations with China that are under way and what may come of that.”

Some earnings disappointments also weighed on the markets.

In Europe, data showed that euro zone inflation fell to 1.2 percent in April, according to the Eurostat flash estimate. Economists polled by Reuters had expected it to be unchanged from 1.3 percent in March.

That pushed French and German 10-year government bond yields to 2-week lows after the data.

The Fed statement was not quite as hawkish as some had expected, though sentiment remained bullish given U.S. rates were still clearly heading higher.

“The (Fed) statement carried only modest changes in wording, but they were meaningful nonetheless, highlighting that the Fed is optimistic on the outlook and intent on continuing to raise rates at a gradual pace,” said Westpac analyst Elliot Clarke.

The U.S. dollar erased all its 2018 losses in the past two weeks on expectations the Fed will continue to raise rates, even as other world central banks, including the European Central Bank, take longer to reduce stimulus.

The U.S. dollar was near flat in choppy trading, as investors awaited Friday’s U.S. payrolls data for April.