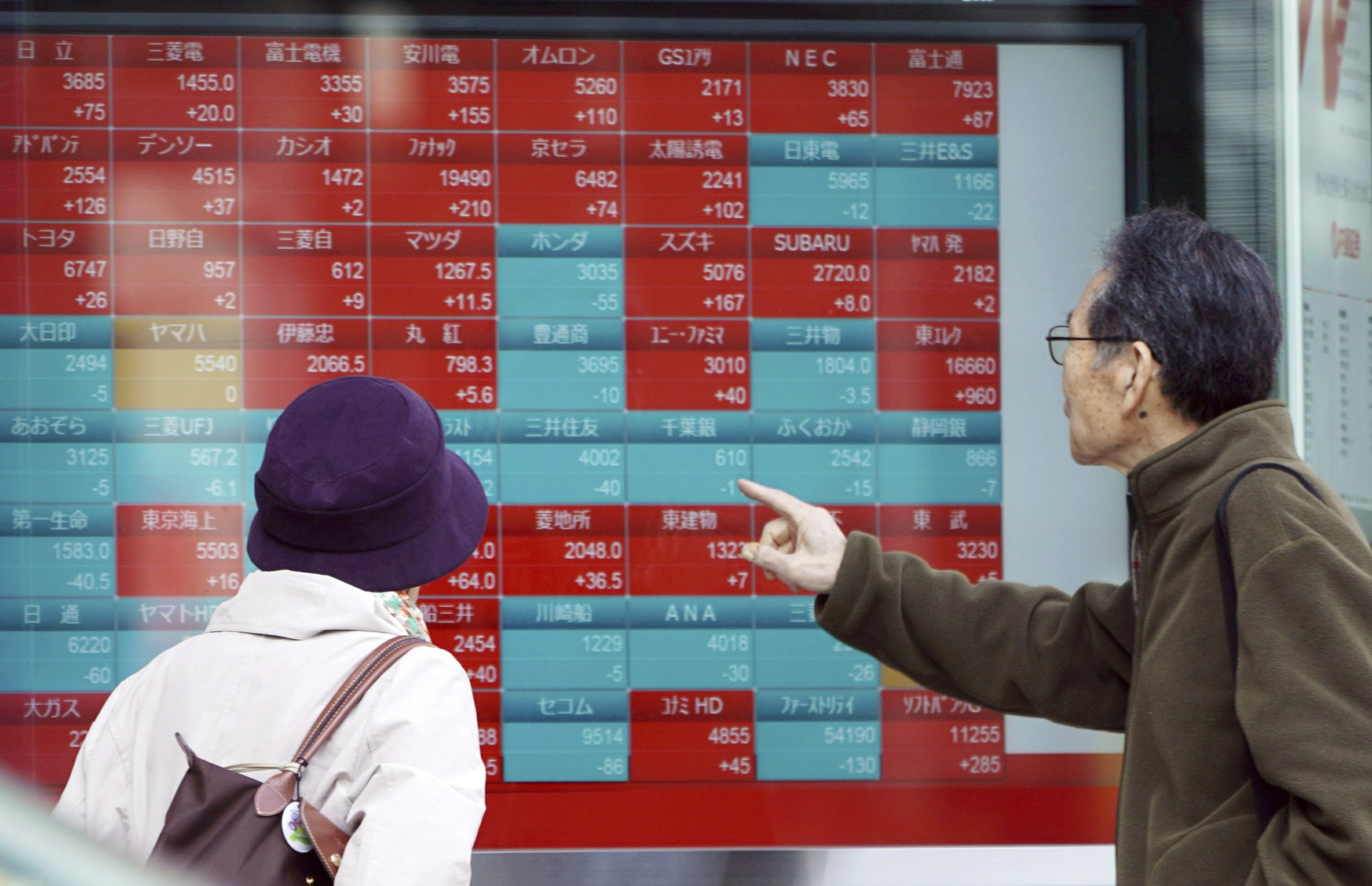 Stocks fell sharply in Europe on Friday after surveys showed manufacturing in the region slowed in March and amid news that the European Union offered only a brief extension to the Brexit deadline.

Brexit uncertainty continued to weigh on sentiment after European Union leaders agreed to delay Brexit until May 22, the eve of the EU elections, instead of next Friday as previously planned.

There’s a catch: British Prime Minister Theresa May will have to persuade the UK Parliament to endorse a twice-rejected deal. If not, the country will have until April 12 to choose a new path.

“In light of the gridlock between a deal not accepted, the lack of options for revision and a looming deadline, the risk for a hard Brexit amplifies,” Jingyi Pan of IG said in a market commentary.

Meanwhile, the preliminary Markit manufacturing purchasing managers’ index for Germany, which was released on Friday, fell to 44.7 in March from 47.6 in the previous month. In France, the reading fell to 49.8 from 51.5 in February. That for the wider eurozone also retreated to 47.6 from 49.3.

Readings for services in all three surveys fell too. Numbers below 50 indicate contraction on the index’s 100-point scale.

US and Chinese officials will meet in Beijing next Thursday and Friday for high-level trade talks, aimed at ending a tariffs battle between the world’s two biggest economies. China’s commerce ministry spokesman Gao Feng said it would mark the eighth round of negotiations between both sides. He added that Chinese Vice Premier Liu He will meet with officials in Washington in early April.

Bloomberg reported Friday that officials have made progress on a wide-ranging trade agreement through telephone calls and video conferencing. But, it said that US officials were downplaying the possibility of an imminent deal with China, citing people familiar with the negotiations.

ENERGY: In other trading, benchmark US crude oil lost 78 cents to $59.20 per barrel in electronic trading on the New York Mercantile Exchange. It closed above $60 per barrel on Wednesday for the first time since November. Brent crude, used to price international oils, fell 94 cents to $66.92 per barrel on Friday.