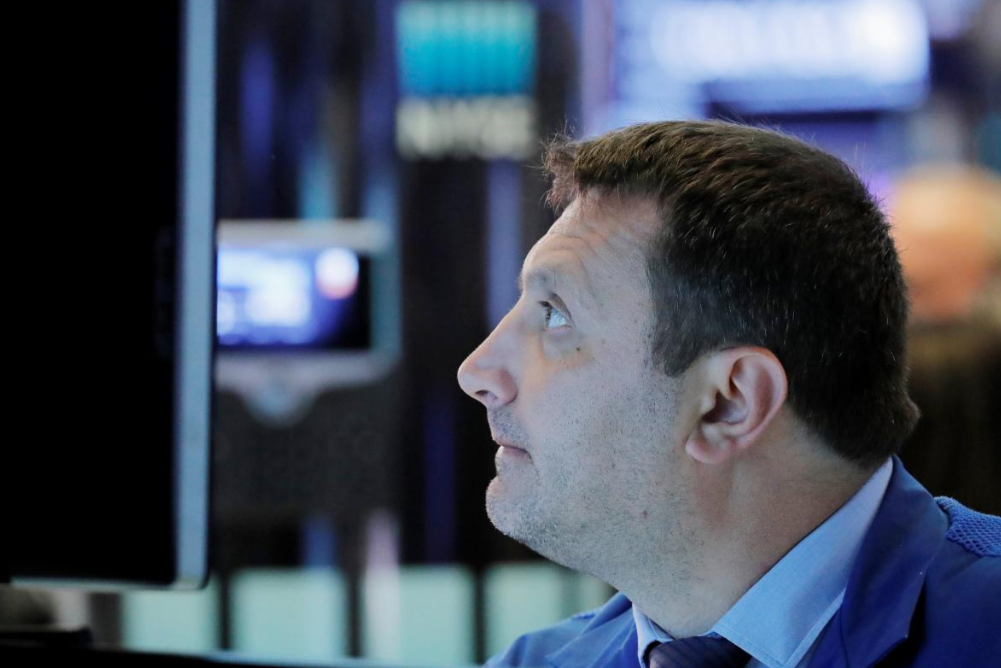 Stocks on world indexes and Treasury yields climbed on Monday, while the dollar fell to a two-week low as political tensions in Europe eased.

Italian bond yields fell after soaring last week on fears a snap election would be called that might effectively become a referendum on euro membership.

The spread on Spanish bond yields over benchmark German Bunds also narrowed after a new prime minister was sworn in in Madrid, though Socialist Pedro Sanchez’s minority administration faces a tough baptism from a revived independence drive in Catalonia.

US Treasury yields rose as investors pared their safe-haven holdings of lower-risk government debt amid reduced anxiety about the political turmoil in Italy and Spain.

“With European political drama retreating from the brink, the peak in the dollar index was likely observed at 95,” said Mazen Issa, senior FX strategist, at TD Securities in New York.

Lingering trade disputes will also contribute to a challenging backdrop for the US dollar in the weeks ahead, he added.

US stocks rose on Monday led by gains in technology shares and helped by Friday’s robust jobs data, which gave investors heightened confidence that the US economy remained strong.

While the risk of political crisis receded in Europe, concerns over a possible global trade war rumbled on in the background.

Finance ministers of the closest US allies vented their anger on Saturday over Washington’s imposition of metal import tariffs, setting the tone for a heated G7 summit in Quebec.

Prime Minister Justin Trudeau this week plays host to a summit of the Group of Seven leading industrialized nations with six of the seven members outraged at the United States over a slew of recent moves by President Trump.

Trudeau, who wants the June 8-9 meeting to focus on economic growth, insists he can handle the challenge, though insiders and analysts say he will have to fight to keep the grouping together at a time when Trump’s trade and diplomatic moves have isolated the United States and risk undermining the G7’s relevance.

Washington also remained at odds with Beijing after US Commerce Secretary Wilbur Ross met Chinese Vice Premier Liu He. China warned the United States on Sunday that any bilateral agreements reached on trade and business would be void if Washington implemented tariffs and other trade measures.

But this did not stop Asian shares from rallying. MSCI’s broadest index of Asia-Pacific shares outside Japan closed 1.39 percent higher, while Japan’s Nikkei rose 1.37 percent.