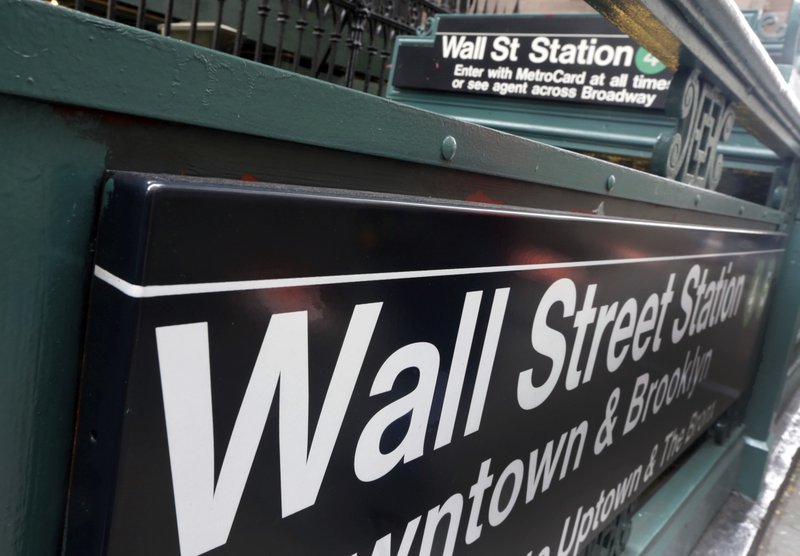 U.S. stocks are posting solid gains Monday as technology and energy companies recover some of their recent losses. Banks, retailers and industrial companies are also climbing. Stocks rose Friday but still wound up with their worst week in two years following several days of turbulence. Europe markets are also rallying.

It took just nine days for stocks to plunge 10 percent from their latest peak set January 26. That’s known on Wall Street as a market “correction.” According to LPL Financial, it was the swiftest move from a record high to a correction for the S&P 500, the most widely used market benchmark. The index rose 1.5 percent Friday but still wound up with its worst weekly loss in more than two years.

EARLY GAINERS: Retailers, apparel makers and other companies that focus on consumers made some of the largest gains. They held up relatively well during the steep downturn over the last two weeks. On Monday General Motors picked up 60 cents, or 1.4 percent, to $42.06 and Netflix climbed $5.84, or 2.3 percent, to $255.32. It’s up 33 percent since the beginning of the year.

Oil prices have dropped since reaching long-time highs in late January, when U.S. crude peaked at $66 a barrel. The S&P 500 energy index is down 12 percent over the last month.

FOX HUNT? Twenty-First Century Fox picked up 68 cents, or 1.9 percent, to $36.41 after The Wall Street Journal reported that cable and internet provider Comcast is still interested in buying Fox’s entertainment divisions and could make another offer. Disney agreed to buy Fox’s movie and television studios and some cable and international TV businesses in December for about $52.4 billion in stock. On Monday Comcast stock slipped 15 cents to $38.42 while Disney lost 7 cents to $103.02.

High dividend companies continued to decline. Real estate investment trusts and utilities fared the worst. They have taken bigger losses than any other S&P 500 sectors this year. Hospital property company HCP fell 86 cents, or 3.7 percent, to $22.35 and Boston Properties shed $3.48, or 3 percent, to $111.87.

WEEK AHEAD: Investors will watch U.S. inflation and retail sales figures on Wednesday particularly closely. Inflation in particular will be of interest as it could affect expectations of more rate increases the Federal Reserve. Fears of more aggressive interest rate hikes have been one of the triggers of last week’s stock market sell-off. Japan reports economic growth on Wednesday and the United States issues factory output data on Thursday.