Stocks mostly rise but Europe weighed down by Brexit discord 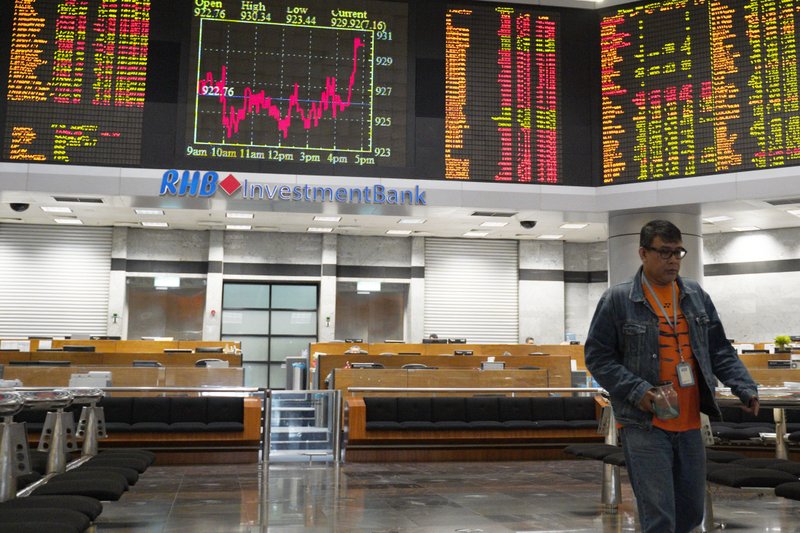 On Wall Street, futures for the Standard & Poor’s 500 index and Dow Jones Industrial Average were up 0.3 percent.

BREXIT: British Prime Minister Theresa May persuaded a majority in her Cabinet to back an agreement to separate from the European Union. The deal would allow Britain to stay in a customs union while a trade treaty is negotiated. It was unclear, however, whether Parliament will approve it and discord soon erupted, with several government officials, including the Brexit minister, resigning. The pound fell 1.4 percent, a wide margin for a developed economy’s currency.

ANALYST’S TAKE: “Despite the U.K. Cabinet backing the new Brexit draft plan, the boost for markets had been short-lived with the sea of worries overruling sentiment,” said Jingyi Pan of IG in a report.

ENERGY: Benchmark U.S. crude fell 4 cents to $56.21 per barrel in electronic trading on the New York Mercantile Exchange. The contract rose 56 cents on Wednesday to close at $56.25. Brent crude, used to price international oils, advanced 44 cents to $66.56 per barrel in London. It gained 65 cents the previous session to $66.12.