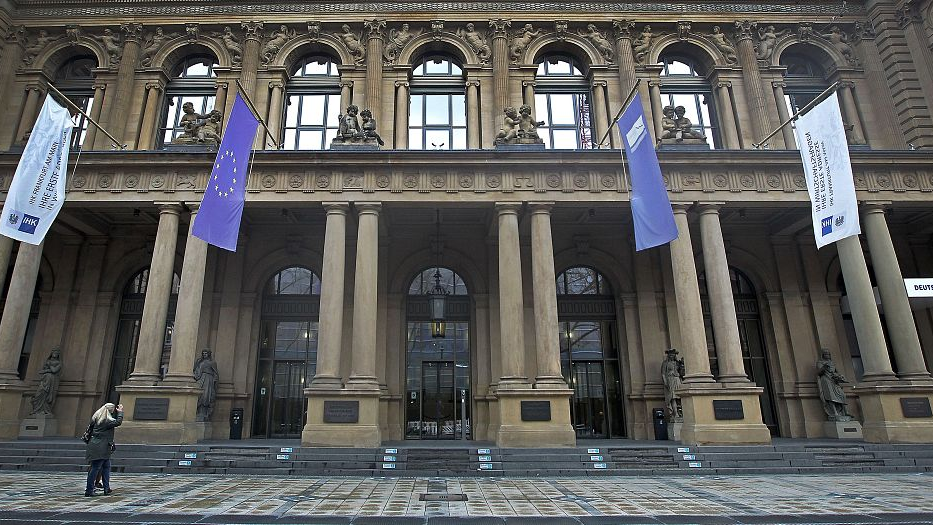 Traders were back on Russia sanctions watch on Tuesday with oil, inflation-sensitive bond yields and stocks all edging higher ahead of expected new measures from the West in coming days.

Europe saw the STOXX 600 index nudge 0.3 percent higher as oil, industrial, tech and insurance stocks all made ground, while the euro clawed back a sliver of the 1.8 percent it had lost against the dollar in recent days.

With investors waiting on the new batch of sanctions – most likely on Wednesday according to France's European Affairs Minister – oil was up 1 percent, lifting benchmark German Bund and U.S. Treasury bond yields due to the prospect of higher global inflation.

In the currency markets, the Australian dollar had jumped to a nine-month high of $0.7612 after its central bank signalled higher interest rates were closer.

"Geopolitical shocks historically did not tend to dominate the markets for long," global markets strategists at JPMorgan said in a note, adding that U.S. rate hike cycles didn't tend to hurt stock markets much either, "at least not in the early stages."

The euro was steady at $1.0967 after dropping for the last three sessions.

The prospect of a Russian sovereign debt default was back in play too, after U.S. authorities prevented banks there from processing Moscow's latest government bond payment, after weeks of having allowed them to do so.

Global markets were otherwise looking to Wednesday's release of minutes from the Federal Reserve's last policy meeting for hints on how much the U.S. central bank will raise interest rates next month. The European Central Bank will publish its equivalent minutes on Thursday.

The potential for more sanctions meant oil prices resumed their rise in commodity markets, along with signs that Iran nuclear talks had stalled.

"The base case is that we enter a period of stagflation, but it is short lived," said Ewan Markson-Brown, a fund manager at CRUX Asset Management, referring to the phenomenon where inflation soars but growth grinds to a halt.