Stock markets and oil prices went into freefall Monday as interest rate cuts and fresh stimulus measures by central banks failed to lift confidence, with analysts warning that the Federal Reserve may have reached the limits of its power to fend off recession as the coronavirus spreads. 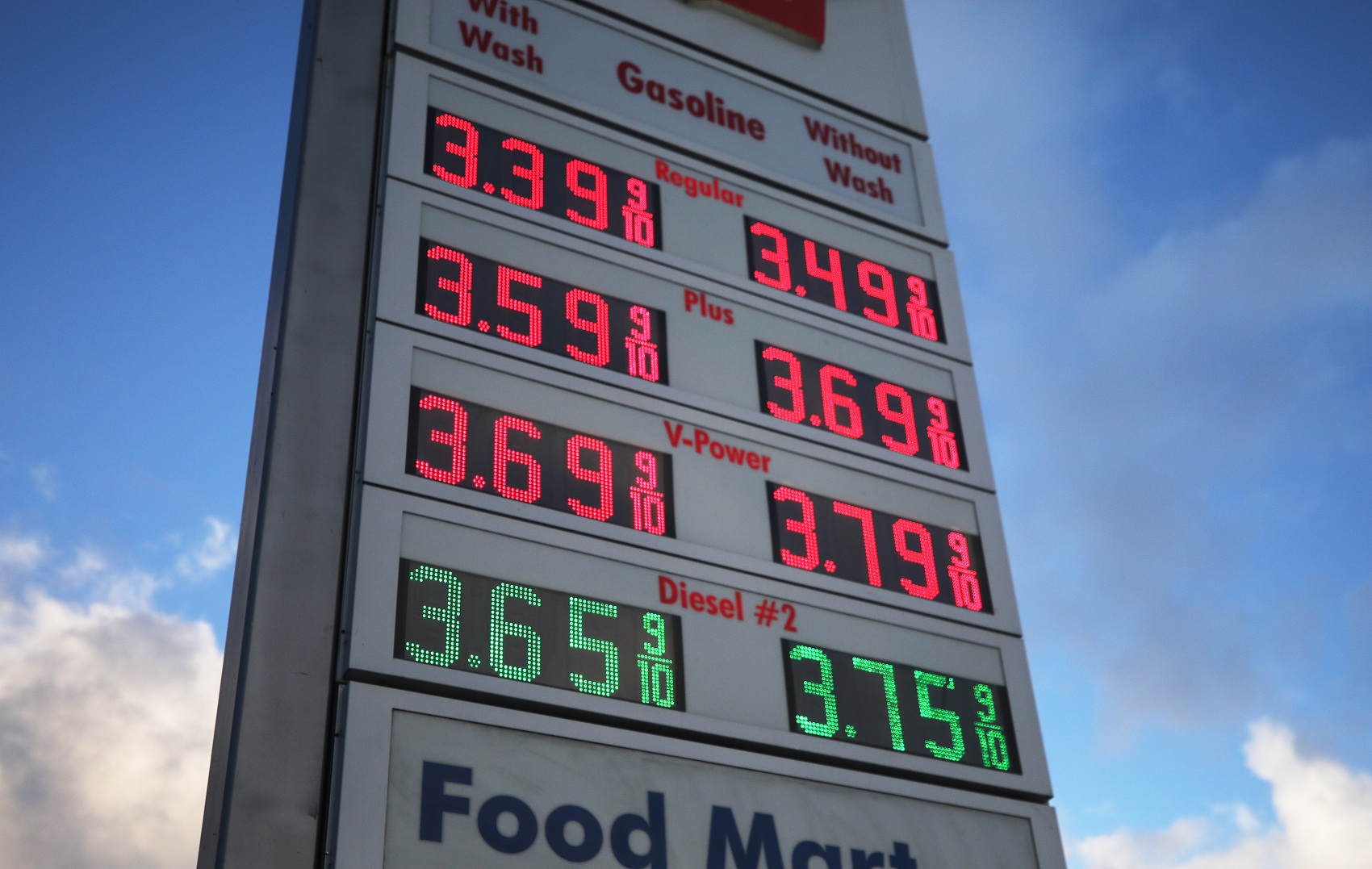 Brent North Sea oil plunged more than ten percent to a four-year low, as a price war between major producers Saudi Arabia and Russia added to sliding crude demand caused by the virus.

The euro surged one percent against the dollar after the Fed on Sunday slashed borrowing costs to almost zero -- its second emergency cut in less than two weeks.

The US central bank also unveiled a massive asset-buying programme, similar to measures put into place during the global financial crisis more than a decade ago.

The Bank of Japan joined in on Monday, saying it would ramp up its bond-buying programme.

New Zealand's central bank also slashed rates to record lows in an attempt to cushion the economic blow, while the People's Bank of China has injected vast sums into financial markets to ease liquidity worries.

In joint action coordinated with the European Central Bank, Bank of England, Bank of Japan, Bank of Canada and the Swiss National Bank, the Fed moved to counteract global "dollar funding pressures" according to its boss Jerome Powell.

But traders were left unimpressed, with the virus showing no sign of letting up, while the head of the World Health Organization chief Tedros Adhanom Ghebreyesus said it was impossible to tell when it would peak globally.

With G7 leaders set to hold crisis videoconference talks later Monday, IMF chief Kristalina Georgieva called Monday for global governments to work together to provide massive spending as in the 2008 financial crisis to help the economy withstand the damage from the coronavirus pandemic.

Trading was halted on Wall Street just after the opening bell, with the Dow dropping nearly 10 percent.

Airlines and tourism groups were the biggest fallers after slashing capacity, with TUI down by nearly a third and British Airways-parent IAG crashing 28 percent.

The car sector also slid as carmakers Fiat Chrysler and Peugeot-Citroen said they were halting production.

"While these (central bank) moves may go some way to easing any potential blockages in the plumbing of the financial markets, they won't adequately compensate for the upcoming economic shocks that are about to come our way," said CMC Markets analyst Michael Hewson.

The scale of the crisis was laid bare by data showing Chinese industrial production for January and February shrank 13.5 percent, the first contraction in around 30 years.

Equity markets continue to be whipsawed by the disease, which has now infected almost 170,000 people and killed more than 6,000 with several countries going into lockdown as Europe becomes the new epicentre of the outbreak.

Hong Kong, Singapore, Taipei and Jakarta all lost more than four percent. Wellington and Seoul were more than three percent off.

Shanghai tumbled 3.4 percent after the release of the industrial production data, which came a week after news that Chinese exports had collapsed.

The broad retreat followed a tumultuous week that saw some stock markets suffer their worst days in decades and in some cases their worst ever.

And experts said there was a concern that the Fed might be running on empty with regards to further action.

Sunday's move "raises the question of whether the Fed has anything left in the tank should the spread of the virus not be contained", said Kerry Craig at JP Morgan Asset Management.

"Our view is that the drag on the services sector from social distancing policies and shock from the fall of the oil price on the energy sector will be enough to tip the US into recession, but not necessarily a long one."