Stocks retreat from records as Apple hits $2 tn in value

Wall Street stocks retreated from records Wednesday despite some strong earnings from retailers and Apple hitting a historic landmark as it became the first US company worth $2 trillion. 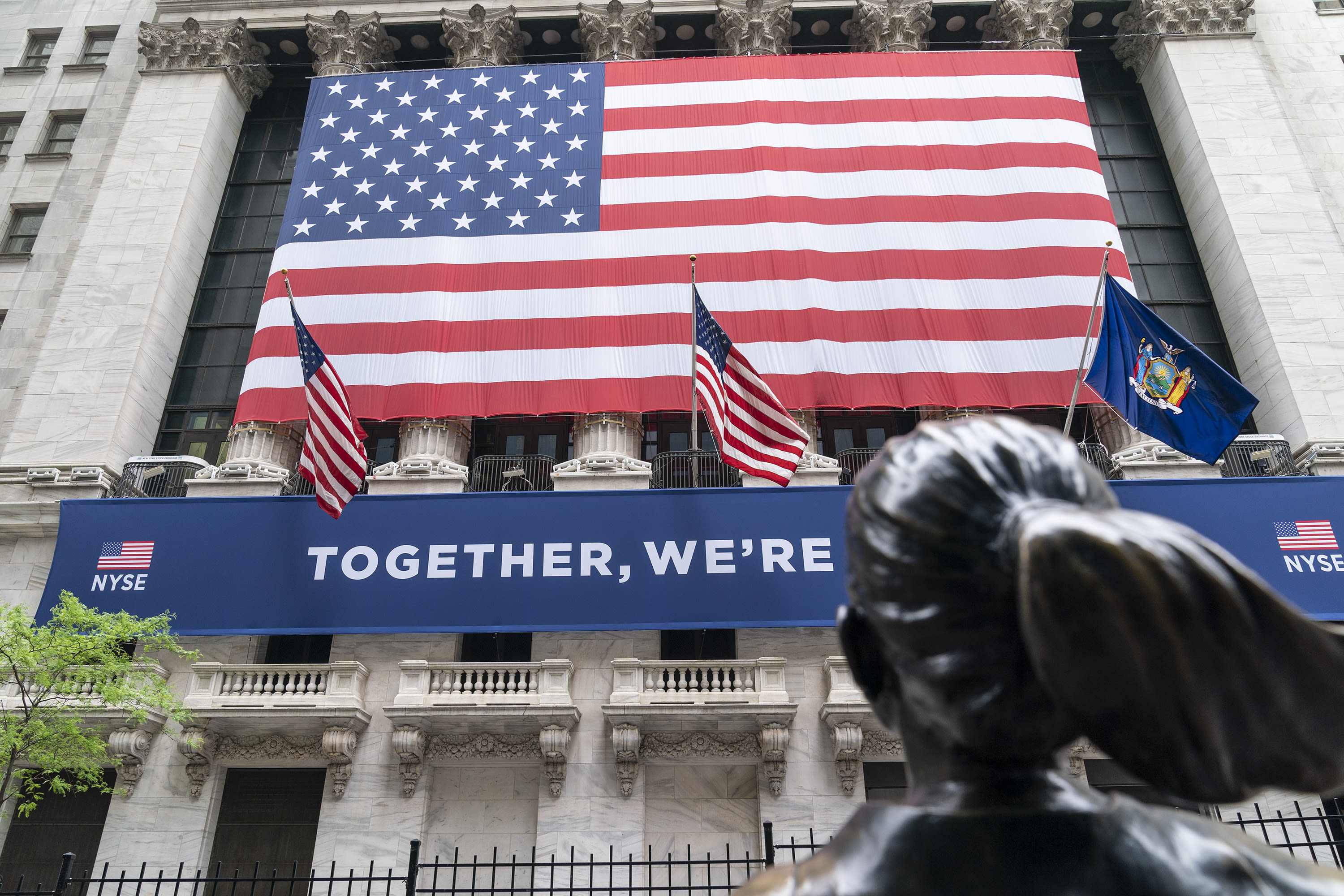 Analysts pointed to profit-taking after Tuesday's session, which saw both the S&P 500 and Nasdaq end at all-time highs.

"You've had such a huge run," said Briefing.com analyst Patrick O'Hare. "It's not all that uncommon once you've achieved a record high to see some backtracking."

Stocks were choppy throughout the session, but fell after Federal Reserve meeting minutes that showed central bankers worried about US economic weakness and viewing another fiscal package as necessary.

But talks on another fiscal package remain stalled amid partisan fighting in Washington.

Apple gained 0.1 percent, retreating a bit from its peak earlier in the session when it became the first US company to reach $2 trillion in market value, a surge that underscores how tech giants have benefited amid the pandemic.

Among other stocks, Target jumped 12.7 percent as it reported an 80 percent increase in profits to $1.7 billion following surging sales amid the coronavirus. Target is among the multipurpose retailers deemed "essential" that stayed open throughout the spring when many smaller chains closed.

Goodyear said it has directed employees "not to engage in political campaigning of any kind in the workplace -- for any candidate, party or political organization."

The MAX has still not been cleared by regulators to resume service following two deadly crashes.