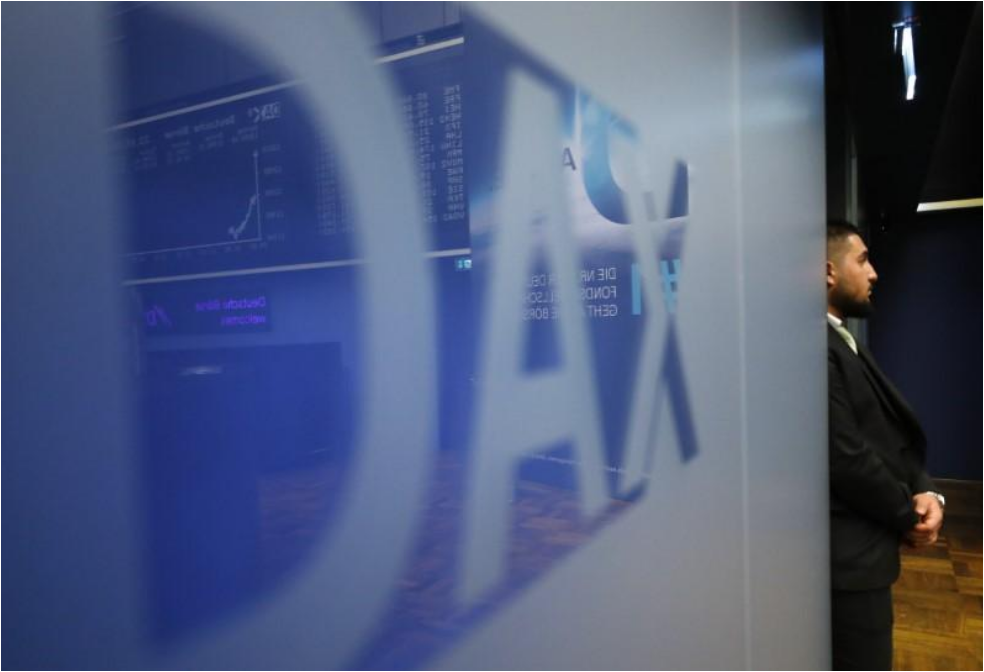 A gauge of global equities suffered its longest losing streak this year on Wednesday as 10-year US Treasury yields again scaled the 3 percent mark, stoking concerns about rising costs that could dampen corporate profits.

The benchmark 10-year note yield edged up to 3.035 percent for a second day as jitters about growing federal borrowing spurred more selling in US government debt. Should it climb above 3.041 percent, its peak in January 2014, it will likely move into territory last seen in summer 2011, analysts said.

“Supply is clearly increasing with a rising deficit. We are seeing some signs of inflation. Those things are very negative for bonds,” said Don Ellenberger, head of multisector strategies at Federated Investors in Pittsburgh.

The climb in yields has dented demand for equities, with major Wall Street indexes dropping more than 1 percent on Tuesday. In addition, large companies such as Caterpillar  have warned about increased cost pressures.

US stocks ended modestly higher in a choppy session, recovering from declines that had sent the S&P 500 down as much as 0.8 percent. 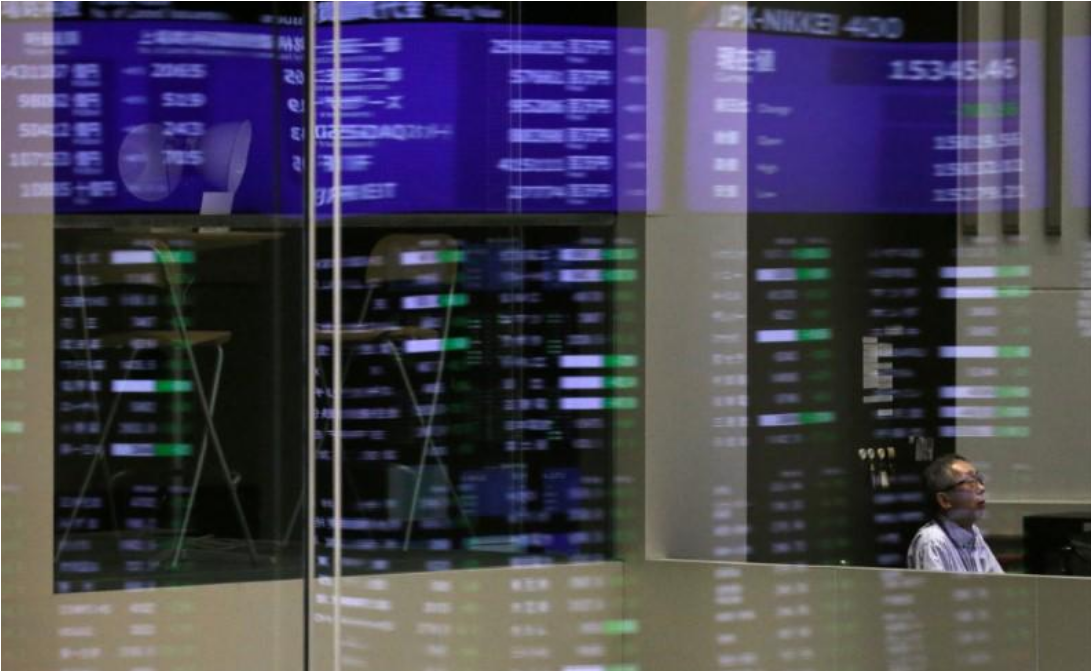 Market prices are reflected in a glass window at the Tokyo Stock Exchange (TSE) in Tokyo, Japan, February 6, 2018. （Photo: Reuters）

Rising debt yields could tempt portfolio managers to move money into safer fixed-income securities at the expense of riskier assets like stocks and emerging markets as the Federal Reserve continues on its path to raise benchmark US interest rates.

The rise in yields overshadowed earnings from Kering  and Credit Suisse  in Europe, sending the pan-European STOXX 600 to its lowest close in a week, down 0.8 percent.

MSCI’s index was lower for a fifth straight session, its longest losing streak since November.

But concerns about inflation-induced costs were allayed somewhat by results from Boeing , up 4.19 percent. The aerospace company’s profit jumped by more than half in the first quarter, surging past Wall Street forecasts, and it said margins had improved at the start of 2018.

The rally in bond yields pushed the dollar to a four-month high of 91.241 against a basket of major currencies and led investors to consider whether the greenback was breaking out of prolonged doldrums.