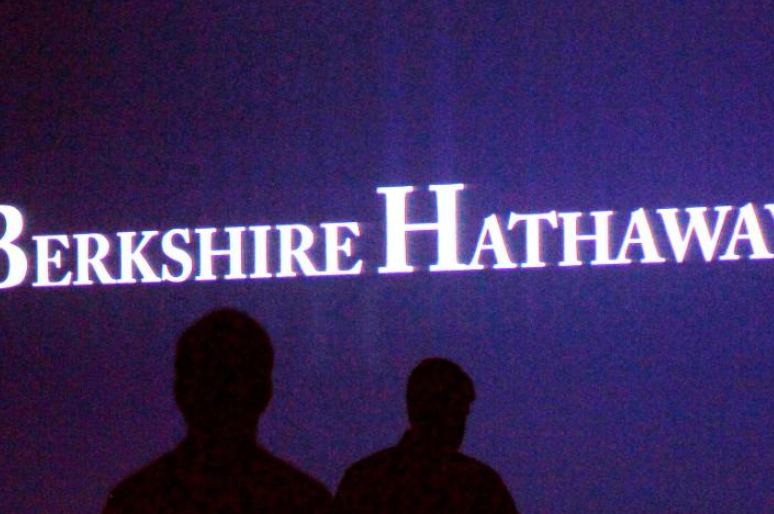 Berkshire Hathaway shareholders walk by a video screen at the company's annual meeting in Omaha, Nebraska, U.S. on May 4, 2013.  Photo: REUTERS/Rick Wilking

Bad weather weighed on results at Warren Buffett’s Berkshire Hathaway Inc (BRKa.N), as losses from insurance claims tied to Hurricanes Harvey, Irma and Maria and an earthquake in Mexico contributed to a 43 percent drop in third-quarter profit.

Operating profit, which excludes investment and derivative gains and losses and which Buffett says better reflects company performance, fell 29 percent to $3.44 billion, or $2,094 per Class A share, from $4.85 billion, or $2,951 per share.

Berkshire said it incurred $1.95 billion of after-tax underwriting losses attributable to the hurricanes and earthquake.