LOS ANGELES, Aug. 25 (Xinhua) -- The US port business is taking a hit during the trade tensions between China and the United States, causing harm to the US economy, an official of the country's second busiest container seaport has said. 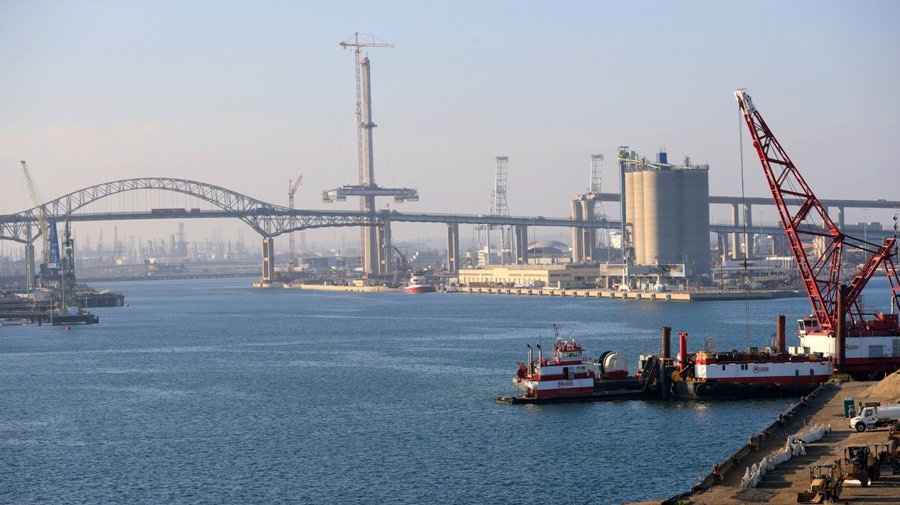 Although the full impact of the trade tensions is too early to be seen, 7 percent of the port's total revenue will be affected by the first round of tariffs, Dr. Noel Hacegaba, deputy executive director of Administration and Operations for the Port of Long Beach, told Xinhua in a recent interview. 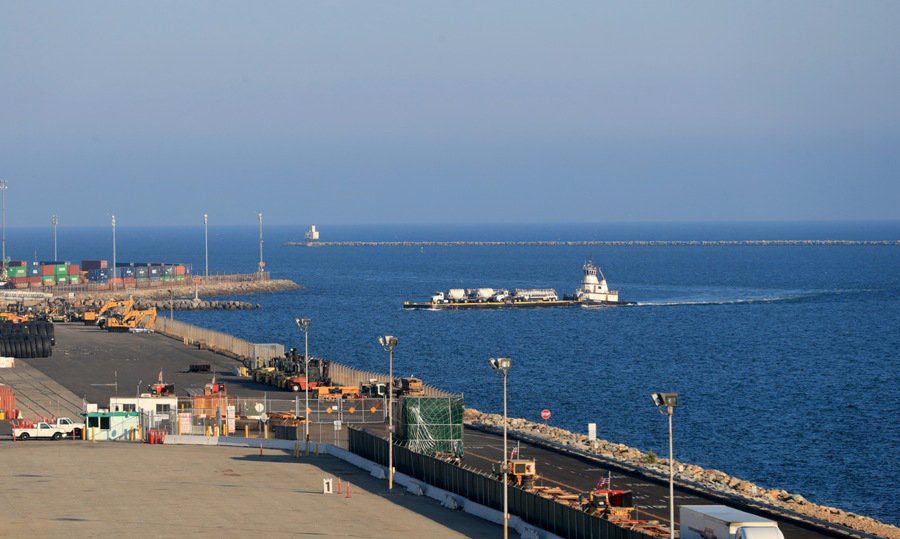 Based on a more pessimistic viewpoint, Los Angeles Mayor Eric Garcetti warned that if the full $200 billion of threatened tariffs went into effect, the business of the Long Beach Port along with the Los Angeles Port, the busiest port in the country, could experience losses of up to 20 percent. 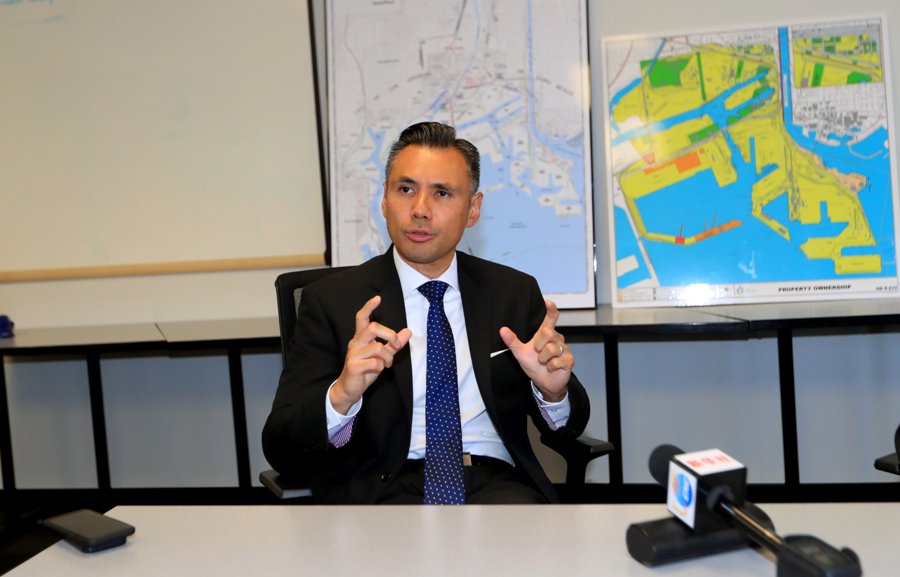 The Port of Long Beach is the premier US gateway for trans-Pacific trade that handles 2,000 vessels per year, carrying 82.3 million metric tons of cargo valued at $180 billion.

According to Hacegaba, East Asian countries dominate the port's trading volume and are responsible for 90 percent of all traffic through their gateway. China alone has represented between 70 and 80 percent of that total, historically.

"China is far and away our largest trading partner," affirmed Hacegaba.

"The first round of tariffs hit right in the middle of production cycle," Hacegaba explained, concluding that the follow-up effects of the tariffs will radiate out.

He urged the policymakers to understand the importance of the port as a national engine that keeps the US economy humming.

"The Port of Long Beach is responsible for one out of eight local jobs, more than 300,000 regional jobs, and generates well over 1.5 million jobs across the nation," Hacegaba said.

It also generates $47 billion in direct and indirect business sales per year, $14.5 billion in trader-related wages, $5 billion in US Customs revenues and about $4.9 billion in local, state and federal taxes, he added.

Hacegaba also expressed his hope that the trade dispute between China and the United States could be resolved through reasonable discussions.