More online peer-to-peer lending companies will close after China's financial regulators imposed strict rules on the industry, to accelerate risk exposure and continually deleverage the financial sector, according to senior officials from the China Banking and Insurance Regulatory Commission (CBIRC). 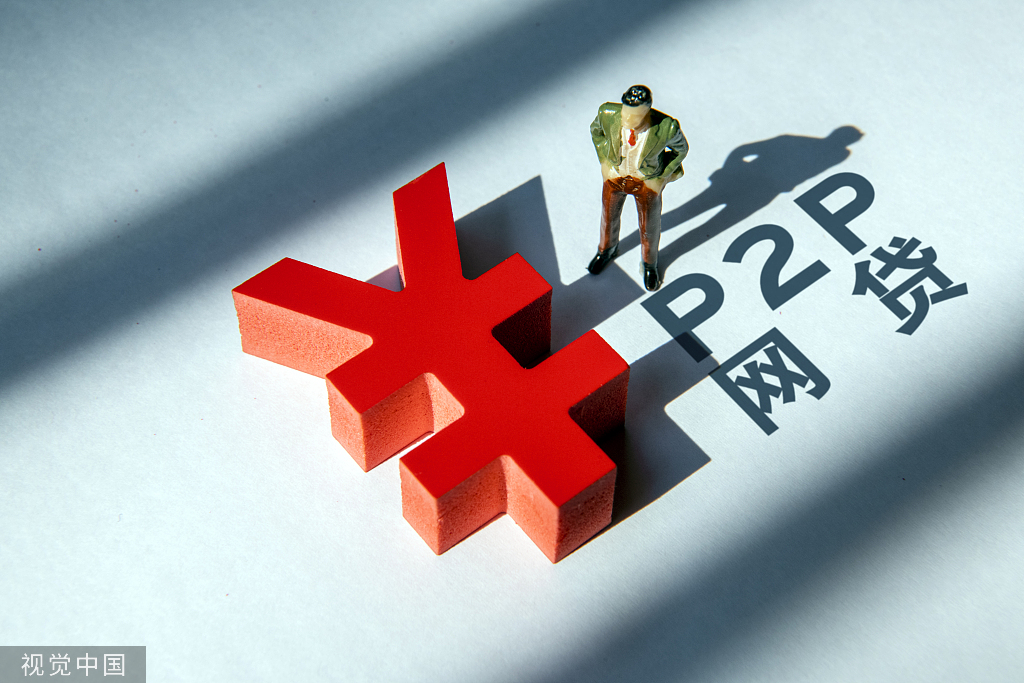 The number of P2P companies, the lending amount and participants involved with this type of high-risk lending activity have declined for 15 consecutive months, and more than 1,200 P2P institutions have been closed, according to figures released by the CBIRC on Monday.

That means the online business of matching individuals seeking for money with the lenders will face stricter regulatory standards, which ask for higher collateral after their transition into microcredit lenders, according to analysts.

It will reduce the activities of misusing funds and help to control P2P defaults - the failure of paying funds back to investors, they said.

In September, the internet finance authorities issued a notice requiring P2P platforms to share their credit information on borrowers to the country's major credit bureaus, a measure that reduced information asymmetry in the P2P industry and further strengthened protection of individual lenders on P2P platforms, according to Moody's.

Besides the P2P industry, nonperforming loans of commercial banks brought the major risks in China's financial sector, said Xiao Yuanqi, chief risk officer and spokesman of the CBIRC. The country has disposed of 4.9 trillion yuan ($692.8 billion) of bad loans from 2017 to today, by using different methods.

In the first three quarters of this year, the disposal of bad loans in China's banking sector reached 1.4 trillion yuan, 176 billion yuan more than the same period a year earlier, according to CBIRC data.

One of the results of China's tightened financial regulation was the fast shrinking of the "shadow banking" business. More than 15 trillion yuan of shadow banking assets have been reduced during the past two years, Xiao said.

The CBIRC will maintain tight supervision of financial institutions, especially for medium-sized and small ones, and conduct tests to prevent systemic financial risks, he added.

Moody's research has pointed out that China's broad shadow banking assets shrank by about 1.7 trillion yuan in the first half of 2019 to finish at 59.6 trillion yuan, the lowest level since the end of 2016.