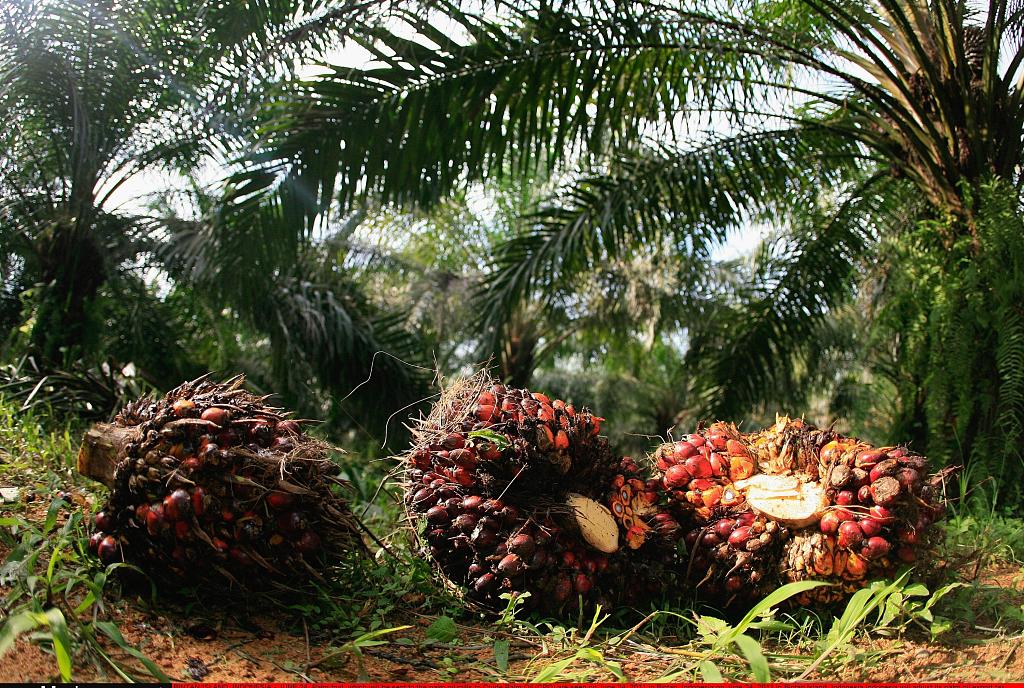 The research house said in a report that it maintained its forecast for palm oil price to average 2,150 ringgit (about 514 U.S. dollars) per ton this year, which was slightly lower than 2,300 ringgit per ton in 2018, as it believed palm oil price would remain supported around current levels over the remainder of 2019.

"In line with our view, prices recovered from the lows they reached in the second quarter as demand was strong over recent months, in particular import demand from India and China," it said.

According to the research house, the protracted global trade tensions has led to a strong pick up in palm oil import demand in China this year as soybean imports from the United States have remained very low.

Looking at 2020, Fitch Solutions also maintained its view that palm oil would average slightly higher at 2,300 ringgit per ton, as global production growth would slow down and consumption would continue to grow robustly, mainly driven by Indonesia and Malaysia's resolute biodiesel development policy.

As for palm oil production, it noted that both countries recorded several episodes of dry weather in 2019, potentially due to El Nino, which was likely to dent production growth in the coming quarters.

The research house projected their output to rise by 4.2 percent this year, and by 3.2 percent next year, compared with 7.9 percent growth in 2018.

In the longer term, it projected the growth in global palm oil production to slow and to expand by only 3.6 percent annually on average from 2020 to 2023, as compared with the average annual growth rate of 4.7 percent over 2014 to 2018.

"Increasing constraints on plantation expansion in both Malaysia and Indonesia will drive this trend," it said.

Meanwhile, it anticipated the outlook for global palm oil consumption continues to improve and would grow at a stronger 7.1 percent in 2019 and 5.1 percent in 2020, compared with the five-year average growth of 2.9 percent.

This growth will be supported by the ongoing expansion of biodiesel use in Indonesia and Malaysia, and by the pickup in China's palm oil demand amidst trade tensions, it said.

The research house revised up its Chinese palm oil consumption forecast significantly, projecting the consumption to rise 20 percent year-on-year to 6.18 million tons in 2019, and further 5 percent to 6.49 million tonnes in 2020.