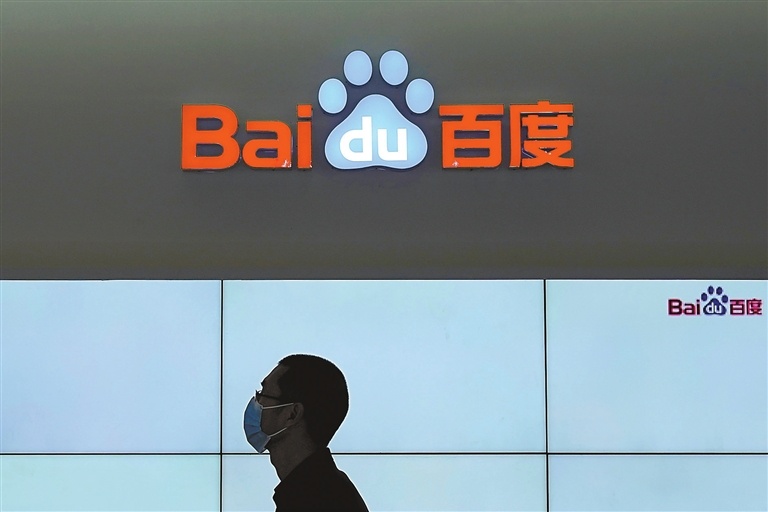 BAIDU Inc. reported quarterly revenue above Wall Street expectations Wednesday, helped by a recovery in advertising and an uptick in demand for its cloud services and artificial intelligence (AI) platforms.

The results come as Baidu beefs up its autonomous and smart transport technology to tap into the fast-growing electric-vehicle market and diversify revenue sources. Last month, it said it would set up a smart electric vehicle (EV) company with Geely.

“Our partnership is based on the belief that end-to-end integration of hardware and software will provide the best experience for autonomous driving,” Baidu chief executive officer and chairman Robin Li said in a conference call.

Li also said Baidu has decided a CEO and brand for the EV venture, adding that the company would try to launch a new EV model in about three years.

As the domestic economy recovers, Baidu’s investments in non-core businesses is also helping it fend off competition to its core search platform from rivals Alibaba, Tencent Holdings and ByteDance, whose products are equally popular.

Its total revenue rose 5 percent to 30.26 billion yuan (US$4.69 billion) in the fourth quarter, topping analysts’ average estimate of 30.06 billion yuan, according to IBES data from Refinitiv.

However, Baidu’s streaming affiliate, iQIYI, saw subscribers fall by 3.1 million to 101.7 million by December, when compared with the third quarter.

The video-streaming website is facing competition from Tencent Video and Alibaba’s Youku, calling for heavy investments on content to retain consumers.