BUSINESS Strong dollar good for US, bad for world: NYT

Strong dollar good for US, bad for world: NYT 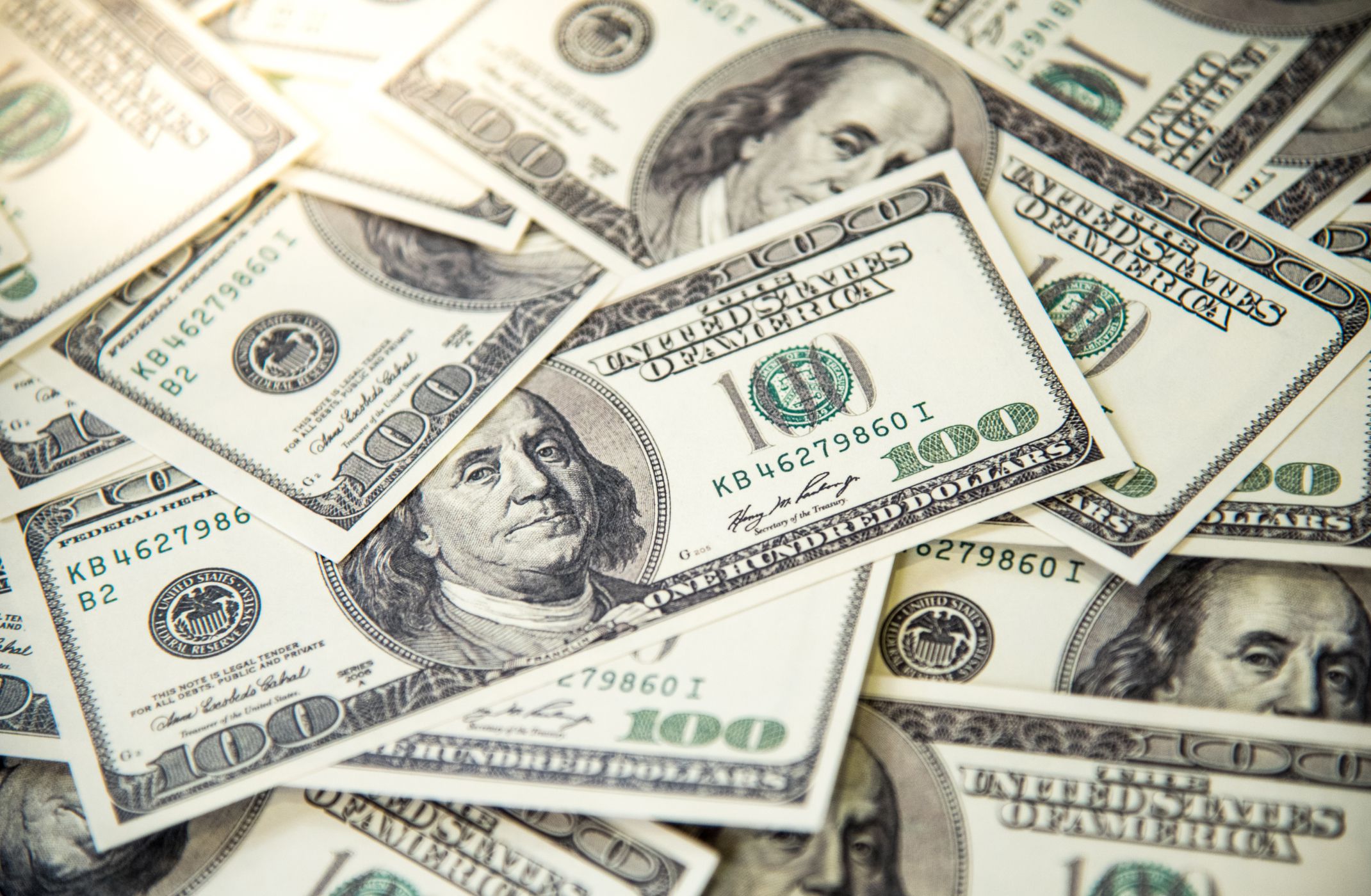 NEW YORK, Sept. 29 (Xinhua) -- The U.S. Federal Reserve's determination to crush inflation at home by raising interest rates is inflicting profound pain in other countries, pushing up prices, ballooning the size of debt payments and increasing the risk of a deep recession, reported The New York Times (NYT) on Monday.

"Those interest rate increases are pumping up the value of the dollar -- the go-to currency for much of the world's trade and transactions -- and causing economic turmoil in both rich and poor nations," said the report.

"For the rest of the world, it's a no-win situation," said Eswar Prasad, an economics professor at Cornell and author of several books on currencies.

At the same time, he said, the Fed has no choice but to act aggressively to control inflation. "Any delay in action could make things potentially even worse," he added.

"Policy decisions made in Washington frequently reverberate widely," said the report, noting that the United States is a superpower with the world's largest economy and hefty reserves of oil and natural gas, and "when it comes to global finance and trade, though, its influence is outsize."