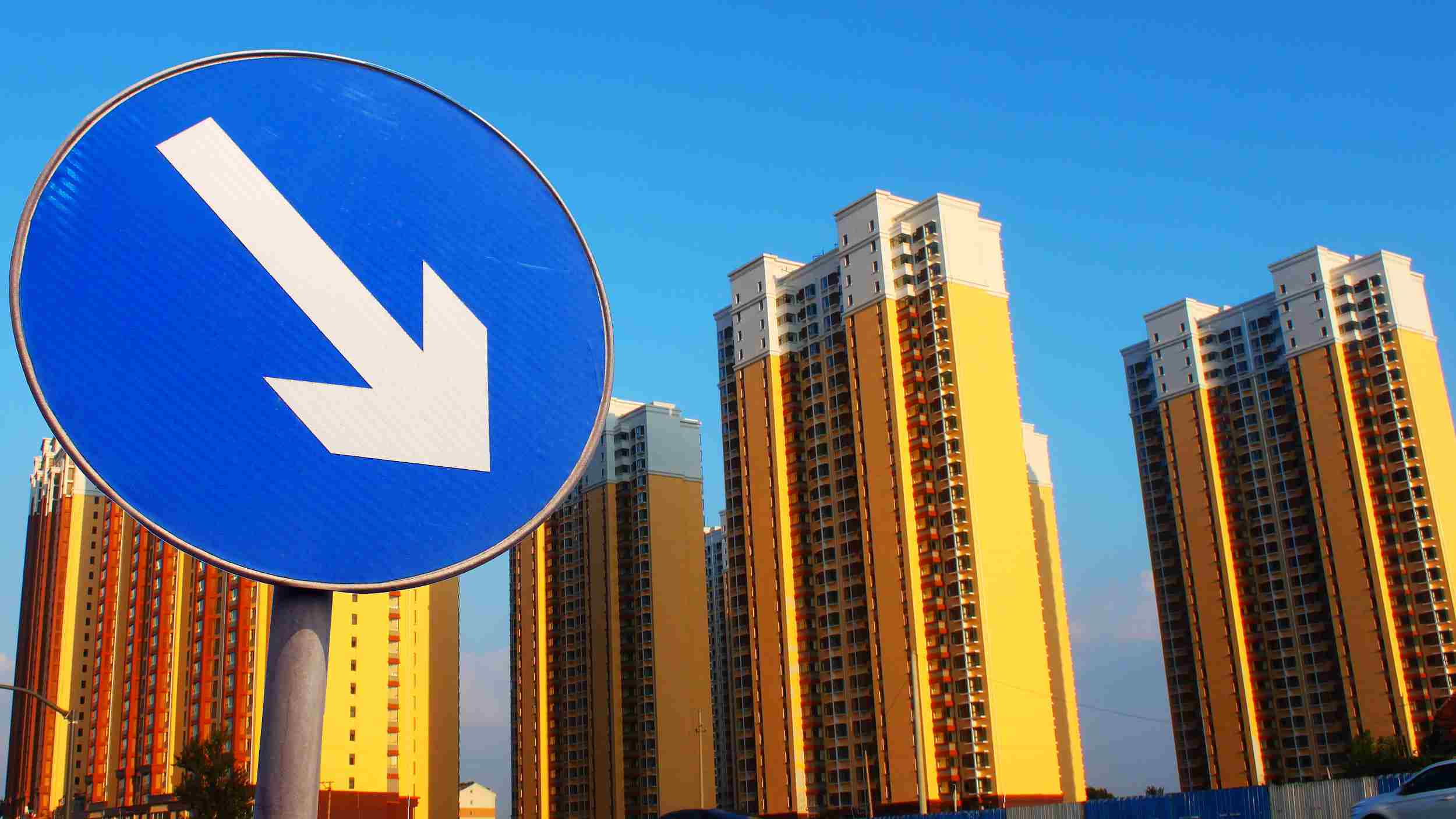 A new study of 10 major Chinese cities has found that sales of secondhand homes fell 20 percent in the first half of the year, with Xinhua describing the decline as a trend brought about by recent policy moves, which would be difficult to reverse.

The report, by the Shanghai E-House Real Estate Research Institute, looked at transactions of secondhand properties in first- and second-tier cities Beijing, Shenzhen, Hangzhou, Chengdu, Nanjing, Xiamen, Suzhou, Qingdao, Wuxi and Jinhua, and found that 343,000 homes had been sold in the first six months of 2018.

This was down 20 percent compared to the same period in 2017, and noticeably lower than the peak period reached in 2016.

Despite the decline, a separate study by real estate agency Wo Ai Wo Jia found that Beijing's secondhand property sales had rebounded slightly in 2018, after hitting a trough last year which also pushed down prices.

Despite more sales in the capital, prices failed to return to previous highs, suggesting that ongoing policies have been effective in cooling down the overheated market in China's first-tier cities.

The 20-percent slowdown in secondhand home sales in the cities looked at by the report comes after newly built properties saw a price increase in May. According to data from the National Bureau of Statistics, property prices for new homes rose at their fastest rate in 19 months, with prices increasing in 61 out of 70 cities.

The price increases came despite over 40 cities unveiling 50 new property market regulations in May, according to Xinhua. Various measures were rolled out, such as a lottery-like registration system for buying homes and support for rental housing.

In the first five months of the year, investment in property development increased by 10.2 percent year-on-year, hitting 4.1 trillion yuan (about 650 billion US dollars).