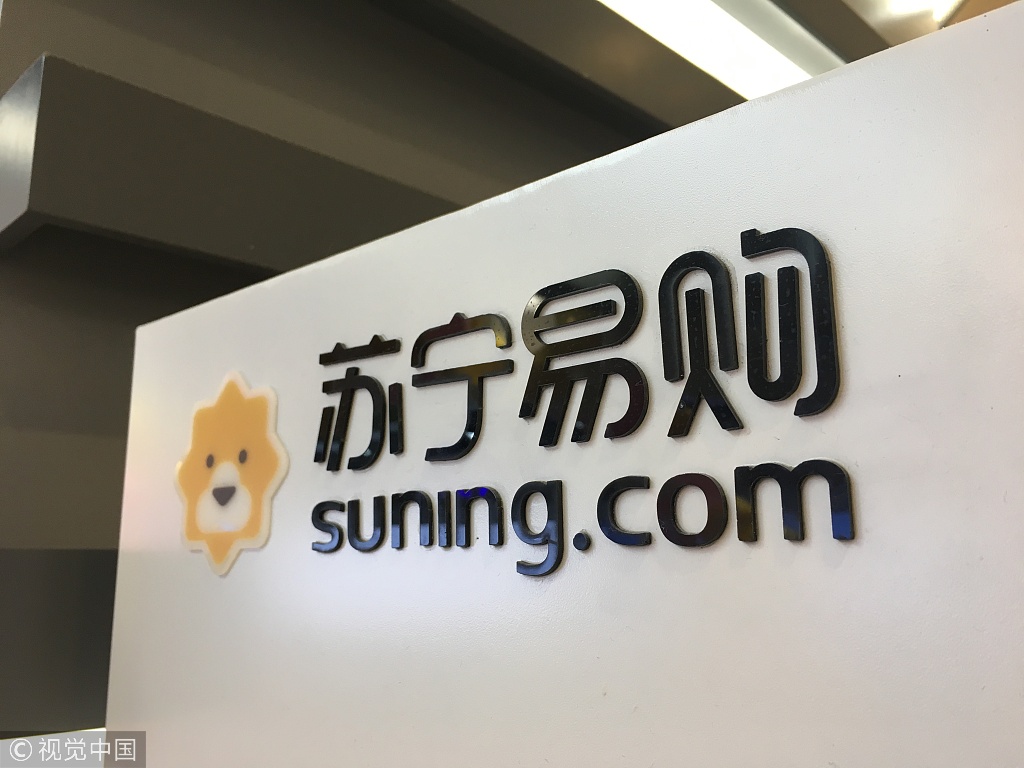 China's State Administration for Market Regulation gave the green light to Suning.com on Monday to acquire Carrefour China Holdings NV, according to a statement today from Suning.

A report from China International Capital Corp Ltd said the acquisition marks a new step for Suning to develop its offline retail business and smart-retailing.

Tian Rui, vice-president of Suning, said in an earlier interview that the acquisition benefits the two companies in a way that they can leverage their resources for a synergistic effect.

"Carrefour's strengths in supply chain, offline operations and brand management, together with Suning's logistics network and technologies, will further streamline our online-to-office retail layout and reduce costs in sourcing and logistics," Tian said.

The acquisition came after Suning's acquisition of 37 Wanda department stores earlier this year.