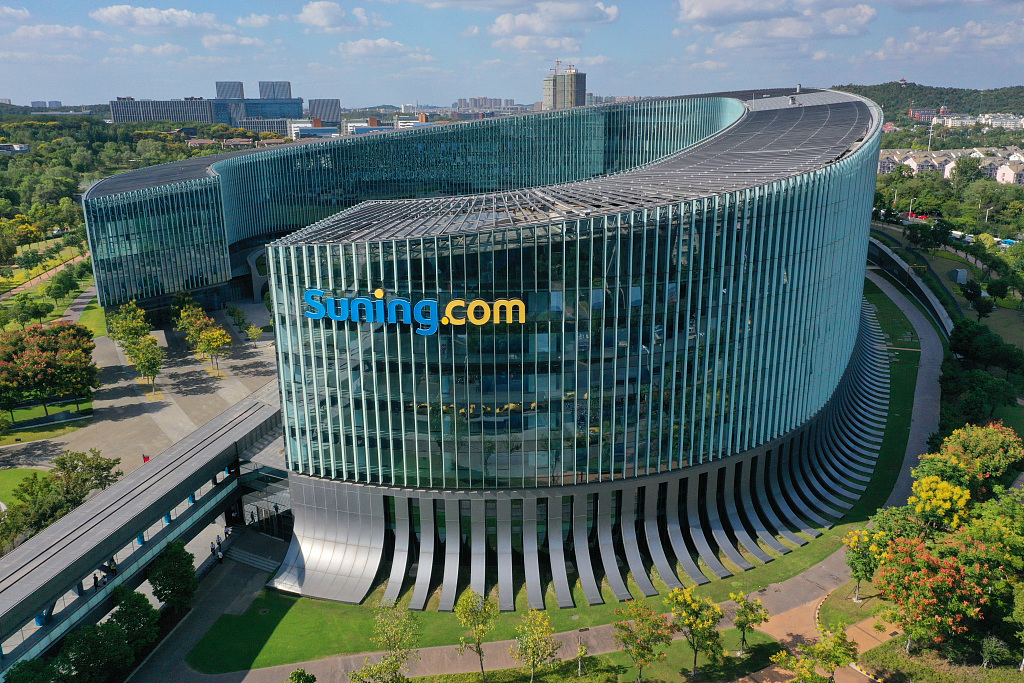 The Chinese retailer on Friday said it was cleared from an antitrust probe by the State Administration for Market Regulation in August.

French retail giant Carrefour Group then said it would retain a 20 percent stake in Carrefour China after the closing of the transaction.

The stake purchase is a key step in Suning's smart retail strategy, according to Zhang Jindong, chairman of Suning Holdings Group, parent of Suning.com.

In mid-September, Suning announced that it planned to open over 200 home appliance stores at Carrefour's outlets across the country on Sept. 28.

Carrefour runs a network of 210 hypermarkets and 24 convenience stores in 51 Chinese cities.

The Nanjing-headquartered Suning owns one of China's leading e-commerce platforms with more than 400 million users and had 8,881 stores in China by the end of last year.