BUSINESS Surge in COVID-19 cases could cause double-dip recession in US: FT

Surge in COVID-19 cases could cause double-dip recession in US: FT 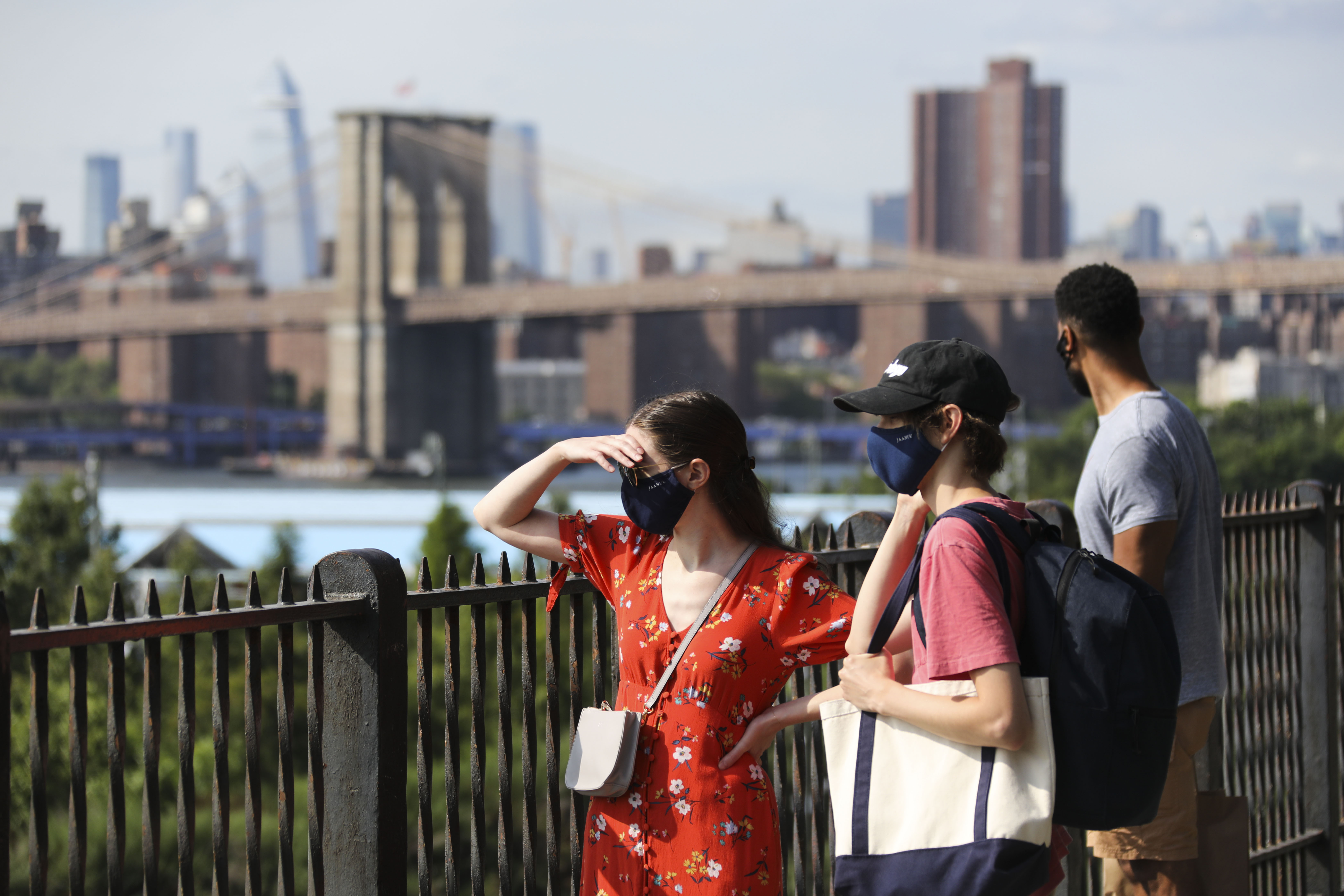 People are seen in a park in Brooklyn Borough of New York, the United States, on July 16, 2020. (Photo: Xinhua)

The United States is likely to be hit by a double-dip recession if its national spread of COVID-19 is not brought under control soon, the Financial Times has warned.

Despite the continued rise in COVID-19 cases, fatalities and hospitalizations, U.S. markets remain relaxed because investors are optimistic about trials for vaccines, said an opinion piece written by Gavyn Davies, chairman of Fulcrum Asset Management, and published in the British newspaper on Sunday.

Nevertheless, "even the most favorable outcome in vaccine development would come too late to save the U.S. economy from the spread of the virus over the next three months," the article pointed out.

"Unless public policy can control the rate of infections across the American sunbelt, there could be adverse consequences for any U.S. economic recovery over the rest of this year," it said, adding that experience has shown that delayed lockdowns will result in worse outcomes for cases and fatalities, at least in the short term.

Based on a model which tracks the epidemic on a state-by-state basis, Fulcrum economists forecast that a combined response of full lockdowns, partial lockdowns and no lockdowns to the virus in different U.S. states "would lead to a large drop in activity -- in effect, a double dip -- of about 7 percentage points through the whole economy while the lockdowns last," the article said.

If the situation lasted for three months, it would knock almost 2 percentage points from this year's growth rate, it added.