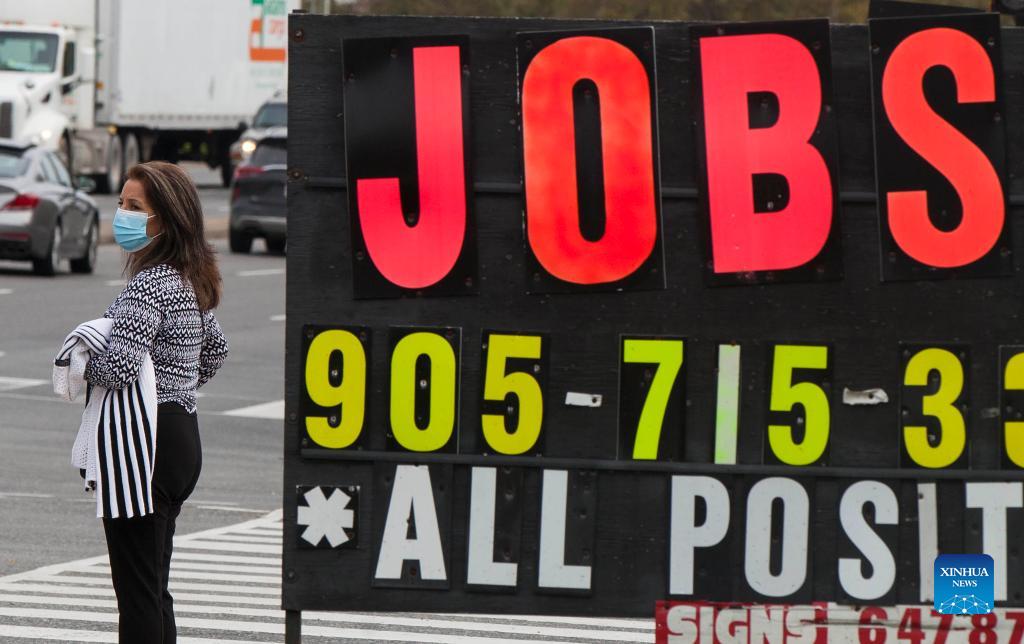 The high global growth rate, as countries bounce back from the economic effects of the pandemic, weakened in Q3. However, confidence and orders remain at high levels, according to the latest Global Economic Survey from the Association of Chartered Certified Accountants (ACCA) and Institute of Management Accountants (IMA).

Global confidence fell by nine points in Q3, with falls in Western Europe (-24) and North America (-41) pulling down the score. However, both regions are still at relatively high levels of confidence, as is the case globally. In fact, confidence jumped in Asia Pacific (1) and South Asia (+20), after falls in the previous survey.

The Middle East was the only region to record improved confidence for the six months of Q2 and Q3.

Orders, which are a useful benchmark to measure real economic activity, were split between advanced economies and emerging markets. There were falls in orders affecting North America and Western Europe contrasted with modest improvements in emerging markets.

However, the survey states that the wider economic prospects in developed economies remain brighter than in emerging markets, where low vaccination rates continue to drag on economic recovery.

Apart from Africa, all major regions are now reporting order levels above their pre-pandemic levels, indicating a continued global recovery.

Another positive indication from the survey are the two "fear indices," which measure concerns that customers and suppliers may go out of business. Both declined again in Q3 and are now back in line with their long-run average levels after spiking around Q2 2020.

However, concern about operating costs is now at its highest level since the start of 2019 and increased five points in Q3. This is driven by higher transport and commodities costs, leading to higher inflation and weaker growth.

Michael Taylor, chief economist at ACCA, said a moderation in growth was to be expected, as the pace set earlier this year could not be maintained indefinitely.

"Although confidence and orders have lost momentum in regions including North America and Western Europe, we are still seeing an encouraging picture of global economic recovery overall," Taylor said.

"Concerns about extra operating costs for businesses should prove temporary as the price mechanism operates to encourage increased supply and reduced demand. But for now, the effects are to moderate global growth from a rapid to a steady pace. Nevertheless, growth should be sufficient for more economies to regain their pre-pandemic level of activity by the end of the year," he said.

"As COVID-19 vaccinations continue to increase and we remedy supply shortages and increased prices in advanced economies, there is an opportunity for overall confidence to increase significantly," Jiles added.