WASHINGTON, Aug. 30 (Xinhua) -- The vast majority of U.S. companies report that their China operations are profitable, and they remain committed to the Chinese market despite ongoing trade tensions and worsening business environment, showed a survey released Thursday. 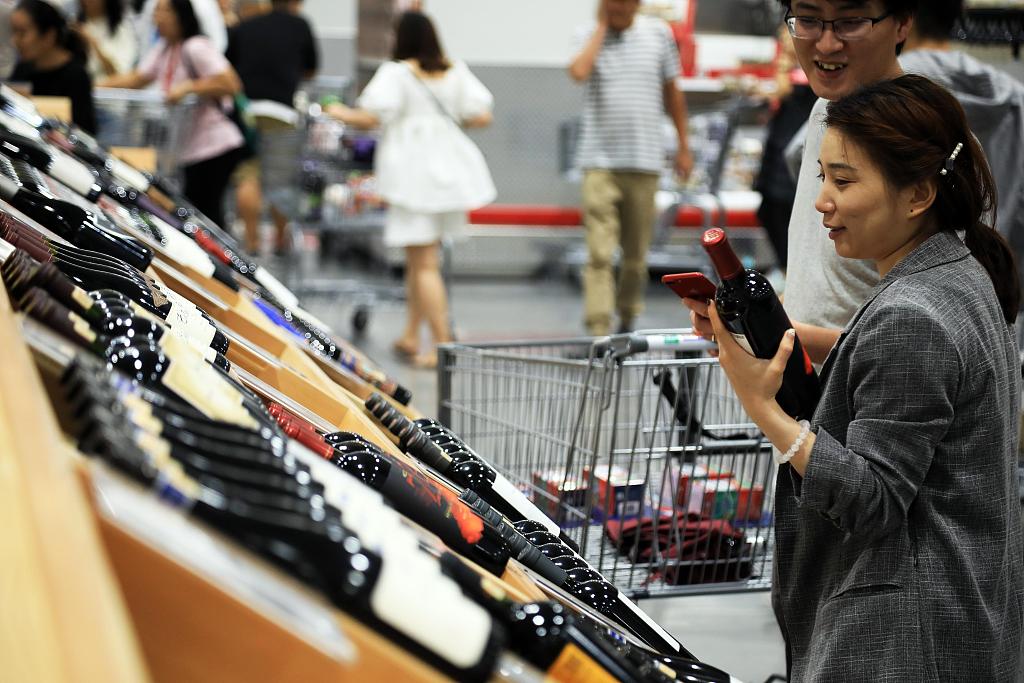 Some 97 percent of the U.S. companies reported increased profitability in China in 2019, unchanged from last year, and the highest level in a decade, according to an annual survey conducted by the U.S.-China Business Council (USCBC), a group with 220 U.S. companies as its members.

"It's very important for these companies' worldwide competitiveness to be in China and to be successful there," USCBC President Craig Allen said, adding that profits generated in China support and create jobs in the United States.

Nevertheless, U.S.-China trade friction is "negatively impacting" U.S. companies operating in China, the survey showed, with 81 percent of some 100 respondents reporting such impact, up by 8 percent from last year.

Nearly half of the respondents report lost sales and ceding market share to foreign competitors, and a "staggering" 37 percent of respondents indicate lost sales in China due to Chinese partners' concerns about doing business with American companies, which are increasingly viewed as unreliable business partners as a result of the trade tensions, the survey showed.

China remains an important market for U.S. companies, and its priority over other markets is due to its comparative significance as a driver of revenue growth, the survey said, while noting that optimism moderated this year. Some 14 percent of respondents view the Chinese market as a top priority in overall company strategy, down by 5 percent from last year, and 68 percent of respondents place the Chinese market among the top five priorities, down by 3 percent from last year.

The survey also noted that "only a slight majority" (52 percent) anticipate that revenue will increase in 2020, down by 26 percent from last year, "showing that tariff uncertainty, the trade conflict, and a deteriorating market environment are negatively affecting the business outlook for American companies."

When asked whether U.S. companies are moving supply chains out of China amid simmering trade tensions, Allen told reporters at a press conference that "we don't see a great deal of evidence that our members are leaving China at all," noting that "our members are in China for the long term."

"Investments in China are healthy. Most American companies that are there understand that China will remain one of the primary engines of global growth for foreseeable future ... and American companies need to be there to take advantage of that," he said.

Looking ahead, Allen said that he hopes trade negotiators could reach a mutually-beneficial agreement, and "then we need removal of the tariffs as soon as possible."